Cat on a Hot Tin Roof Comes to Curve This September! 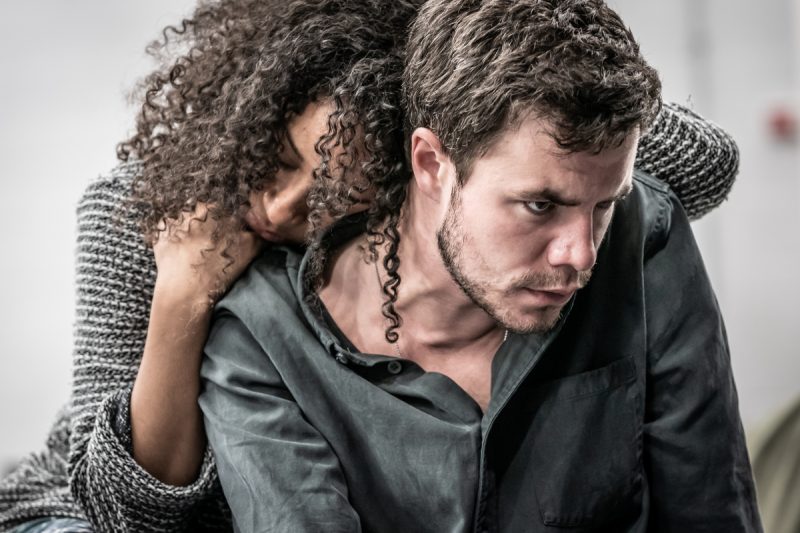 This September, a bold and fresh revival of Tennessee Williams’ classic Cat on a Hot Tin Roof will open its tour at Curve. Directed by Anthony Almeida, winner of the 2019 Royal Theatrical Support Trust Sir Peter Hall Director Award, the drama is co-produced by Curve, Liverpool Everyman & Playhouse and English Touring Theatre, supported by grant funding from the RTST.

Anthony Almeida speaks with Martin Ballard about his approach to the piece and how he hopes to give audiences an ‘exciting and moving night out’.

Martin Ballard: Where were you in the creative process with this play when Covid drew the whole thing to a halt?

Anthony Almeida: Before the outbreak of the pandemic, I’d already worked with the extraordinary Rosanna Vize to design the space. We had designed the white card – an early model of the set – which is the first stage of the sharing with the wider teams at Curve and on tour. The pandemic put a halt to that logistical aspect of the process, but living through this period sharpened our impulses to what Williams’ vision was when he wrote this play. We have now arrived at a new version, a sort of re-tweak – the core principles, the foundation, is still there but it feels so much more electric.

If you search for images of Cat on a Hot Tin Roof, you’ll see pictures of beds, you’ll see pictures of the fans in the ceiling, balconies. We’ve become used to how this play is staged and how this play is seen. There’s something about these assumptions which get in the way of the shock and beauty of Tennessee Williams’ story. We’re not doing any other production you’ve ever seen; we’re doing a brand new Made at Curve production. Rosanna and I have been interested to find a contemporary but honest way of sharing that with audiences.

MB: It’s really interesting you talk about having worked on a couple of iterations of this yourself. Of course, the play was reiterated several times by Tennessee Williams, who famously hated the movie. It was always a work-in-progress, in a way, wasn’t it? 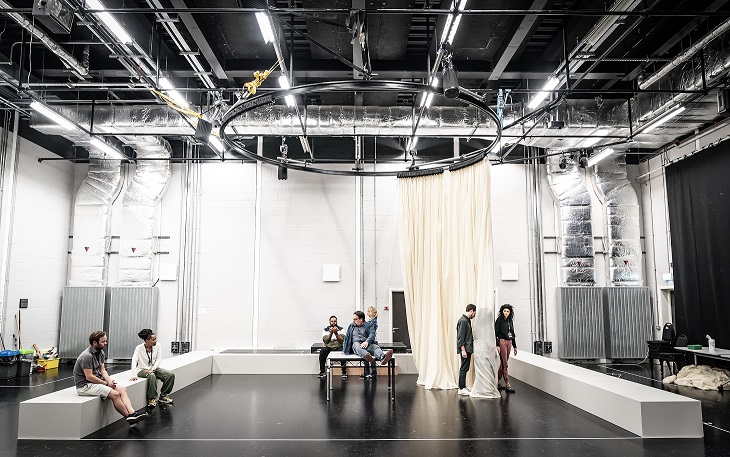 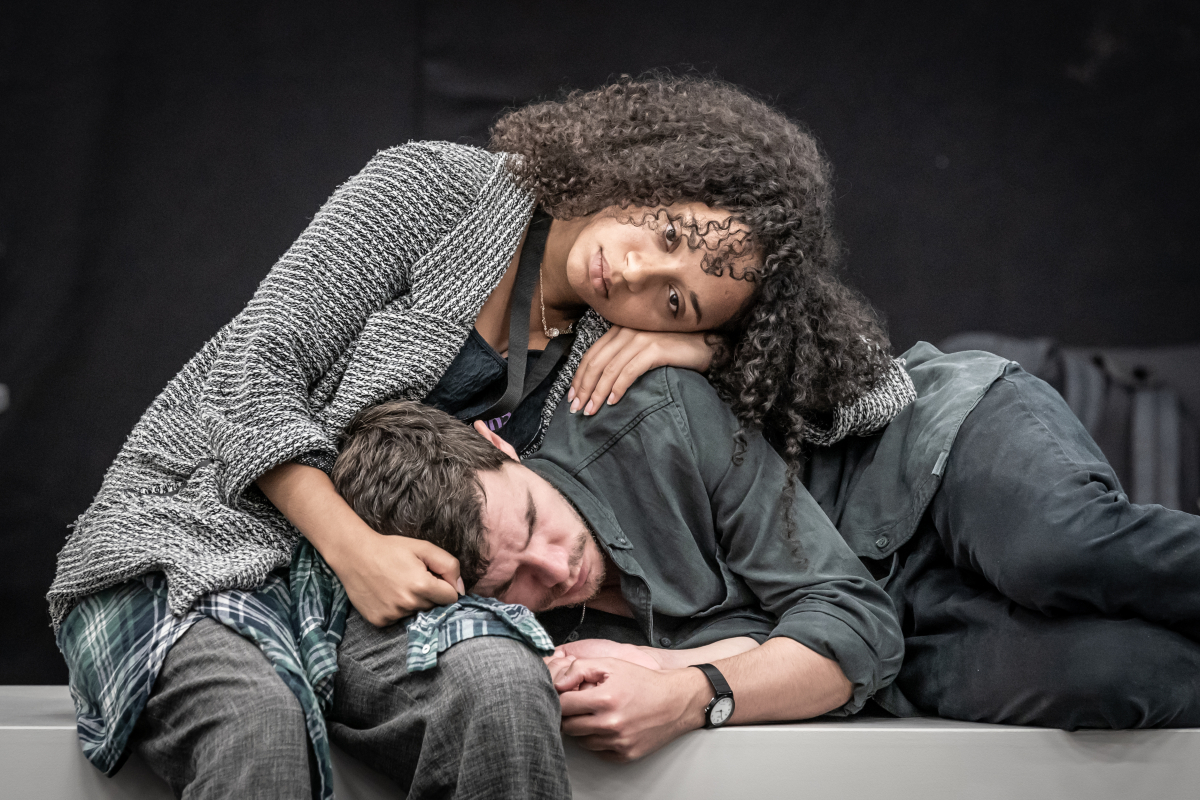 AA: Absolutely. He kept rewriting, enough times to make it feel like it’s a piece for ‘now’.

I’m looking at what it means to represent classics today, in the age of Fleabag, Succession and Normal People, all of which I feel are linked to this play in some way. Why do we still go to the theatre? Is there a way for us to make a play written in the 1950s feel contemporary and more present in our lives without having to add mobile phones and shiny updates, because again that feels a bit too reductive? It’s these questions we’re exploring through our rehearsals.

MB: There are so many classic plays that aren’t staged very often anymore and frequently the reason behind that is they have lost their relevance in some way. Cat on a Hot Tin Roof certainly hasn’t. Take away the setting, and the themes are all relatable today – mendacity is key, untruthfulness, lie telling, in the generation of fake news and social media – it’s still as relevant today isn’t it?

AA: You’re right, I don’t think there’s ever been a major UK tour of the play apart from in a couple of cities, so we’re excited to be bringing this iconic story to audiences once again.

When I first read it with Rosanna, I latched onto the themes of loneliness, mendacity and relationships and we worked to incorporate these into the set to create this space that’s a space of emotion, a space of fear and hopefully a space of ideas. Cat on a Hot Tin Roof is, in essence, a story about how recovery begins. Having lived through these difficult past 18 months, with ever-increasing loneliness, stress and anxiety, it feels Cat on a Hot Tin Roof is a story for now because Tennessee Williams is asking these questions and he pins that in a play full of love and hope.

MB: Can you set the scene for us, without giving too much away in terms of the plot?

AA: We see the Pollitt family, at the head of which is Big Daddy and Big Mama, and it’s Big Daddy’s 65th birthday which should be a time of celebration and joy. There’s also a focus on a burning marriage between Maggie and Brick– burning in both meanings of the word – that household set up invites us to take a deep dive into a range of extraordinary relationships. The story looks at a spectrum of expressions relating to desire and sexuality and love.

What I’d love for audiences to do is come along and have an exciting and moving night out. It’s just going to be so exciting for audiences who get to see this at Curve and on tour. These characters are epic roles for actors to play; and they don’t come around often. For those that already know the play, we hope to show the drama in a fresh way and for those who don’t, we hope to offer you an exciting night out at the theatre.

To find out more and book tickets to Cat on a Hot Tin Roof at Curve, visit www.curevonline.co.uk