5 Unmissable Films at MAC this June 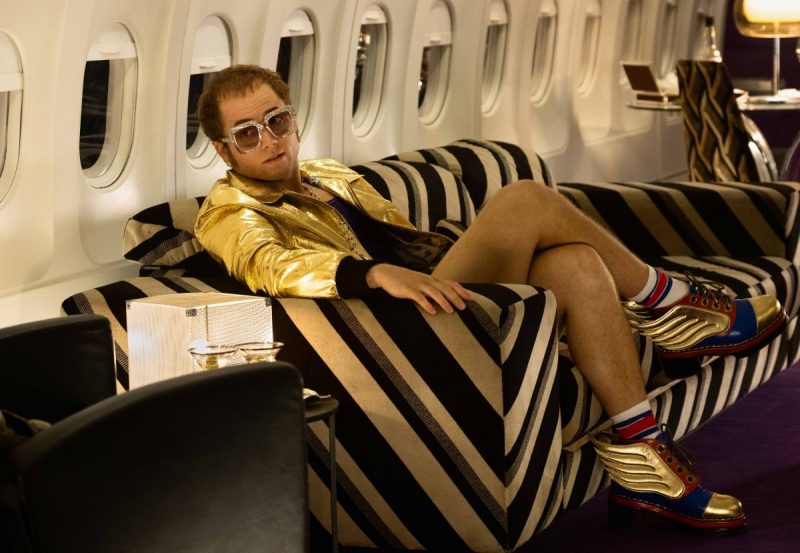 Audiences across Birmingham are in for a treat this June. With the launch of Birmingham Indian Film Festival, and Midlands Arts Centre’s Controversy Season in full swing, there is plenty to film to look forward to. MAC have cherry-picked 5 films not to be missed this June.

Dexter Fletcher, who took over directing controversial Oscar-hit Bohemian Rhapsody, brings to life the scandalous story of one of music’s biggest superstars – Elton John. Rocketman explores the more troubled side of John in an unapologetic way, tackling his struggles with depression, substance abuse and the acceptance of his sexual orientation. With full blessing from John himself, Rocketman is a magical musical to prioritise.

Set during the Cold War era, Dr. Strangelove is a classic film that remains relevant today. With constant political tension around the world, this film reminds us that an impulsive leader can lead us into darkness. However, Dr. Strangelove is also perfect for calming down some nerves with its brilliant satire and outrageous sense of humour. Shown in beautiful 4K, don’t miss out on Stanley Kubrick’s masterful filmmaking.

Dead Good is a unique documentary that opens up the conversation about death by sharing how we can be much more involved in looking after our loved ones after death. It focuses on two funeral services as a group of women from Brighton provide support during the ritual of care by ‘giving death back to people.’ The screening will be followed by a Q&A with director Rehana Rose and undertaker Carrie Weekes from A Natural Undertaking.

Screening as part of our controversy season, Scum portrays the shocking brutality of life inside the British borstal system during the 70s. The system itself didn’t care for the wellbeing or reformation of its young offenders and instead welcomed violence between them. Scum was banned for over fifteen years due to its shocking themes and violence, but was eventually released once the borstal system had been reformed. The film is said to have helped abolish the system altogether. The screening will be followed by a Q&A with actor Mick Ford.

A chance to learn a piece of music history, Lords of Chaos explores the emergence of the early Norwegian black metal scene through founding band Mayhem. Not for the faint of heart, this violent and graphic biopic is heavily fascinating due to the crazy real events it’s based on. Many people still idolise the bands involved, including their intense criminal activities. How far were these young men willing to go in the name of death metal?

Tickets for all of these films are on sale now.