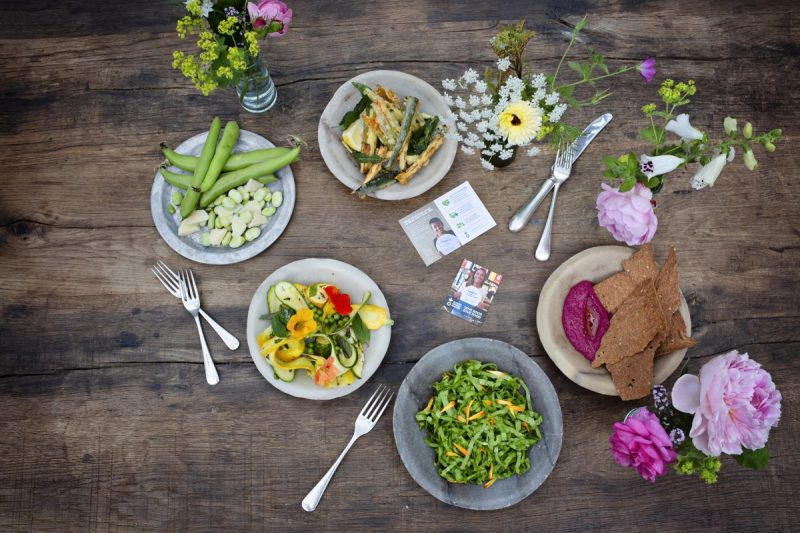 Restaurants across Birmingham are joining Action Against Hunger’s Love Food Give Food Campaign. The premise of the campaign is simple: restaurants add an optional £1 to the bill or donate a percentage of the proceeds of a menu item. The money raised goes towards fighting hunger around the world.

Action Against Hunger is a global humanitarian organisation committed to saving the lives of  malnourished children in over forty countries. The recent UN State of Food Security report has shown that global hunger levels have risen for a third consecutive year. As more than a quarter of the world’s population – 2 billion people – don’t have enough to eat, AAH hope to see a record number of restaurants joining the fight, with eleven Birmingham based eateries already signed up. 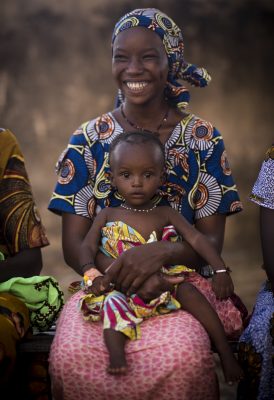 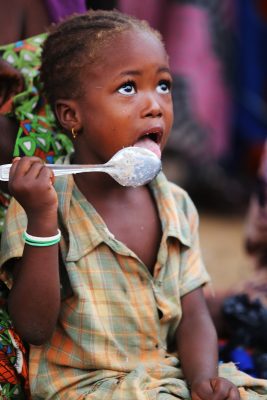 The charity is hoping to involve over 400 restaurants nationwide and raise £550,000 – enough money to provide life-saving treatment to more than 13,000 children facing life-threatening hunger.

Actions Against Hunger has managed to recruit a number of celebrity chefs’ including Angela Hartnett, Heston Blumenthal and Asma Khan – all of whom will be supporting the campaign through their restaurants.

The Love Food Give Food campaign has been running for ten years, raising over £3 million to date with the generous help of the UK’s restaurant industry.