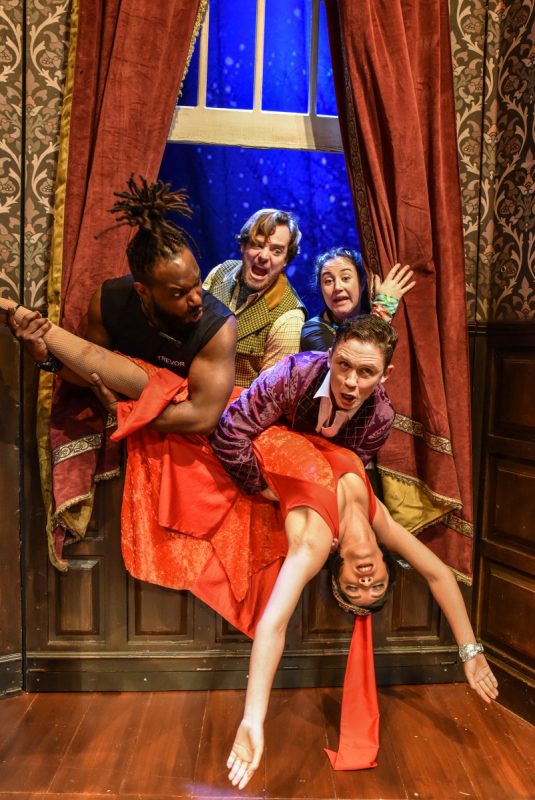 Birmingham Hippodrome have announced three new productions for this Autumn with the ever-popular drag superstar Ceri Dupree’s A Star Is Torn!!! (11 Sep), family favourite What the Ladybird Heard (16-18 Sep) and the smash-hit West End comedy, The Play That Goes Wrong (26-30 Oct).

Seating for these productions will be based on a socially-distanced model at this moment in time, subject to change depending on Government guidance closer to the performance date.

Ceri Dupree has performed almost everywhere! Throughout the UK, Europe and overseas and has impersonated almost every female star in the world at one time or another. A Star Is Torn!!! (11 Sep) features all live vocals, impersonations, stand up comedy, specially written sketches and songs… and a clever twist at the end. No two shows are ever the same as Ceri chooses up to 15 of her fabulous impressions of some of the globe’s biggest female icons. 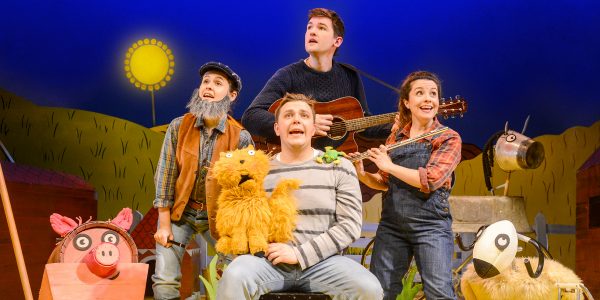 What The Ladybird Heard

What the Ladybird Heard (16-18 Sep), the bestselling picture book by Julia Donaldson and Lydia Monks bursts into life on stage featuring live music, puppetry and a whole farmyard of fun. This 55-minute family favourite is the perfect treat! Join the clever Ladybird as she leads the animals on their quest to save the day in this joyous stage adaptation.

The Play That Goes Wrong (26-30 Oct) is the brilliantly funny West End comedy that’s guaranteed to leave audiences aching with laughter. The Cornley Drama Society are putting on a 1920s murder mystery, but as the title suggests, everything that can go wrong… does! The accident-prone thespians battle against all odds to make it through to their final curtain call, with hilarious consequences!

More exciting productions and events for 2021 will be announced soon – to be amongst the first to find out and benefit from priority booking become a Birmingham Hippodrome Friend today at birminghamhippodrome.com/friends.

Tickets for Ceri Dupree’s A Star Is Torn!!!, What the Ladybird Heard and The Play That Goes Wrong are now on sale to Birmingham Hippodrome Friends and Patron scheme members.

Tickets go on general sale 11am, Wed 5 May 2021 at birminghamhippodrome.com.