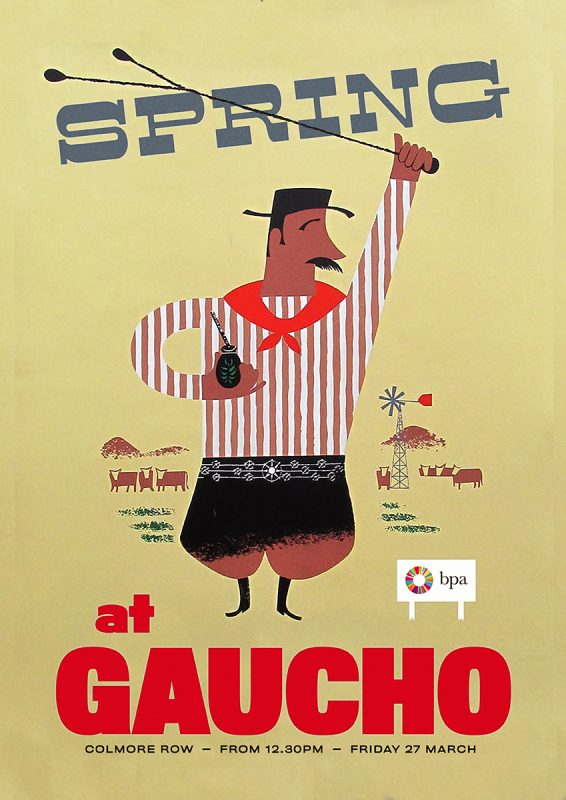 There will be serious Argentinian vibes this Spring when the annual Birmingham Publicity Association’s lunch lands in the city.

The popular networking lunch will be kicking off one of their first of a number of fundraising events planned for this year at the popular restaurant which will feature all the flavours we love from Argentina.

Tickets are expected to sell fast for the lunch on Friday 27th March at noon, which will include a three-course meal, with delicious choices available for vegetarians and vegans, along with carnivores alike.

The afternoon will be a chance for everyone to network with the very best the city has to offer within the creative, marketing and media industries from in and around the city.

Mark McDonagh, Chair of the Birmingham Publicity Association, said it was a chance to welcome both the beginning of Spring and the start of the networking calendar for the group.

“This is always a popular event and is very much something we look forward to. Not only does it give everyone the opportunity to network and raise funds for Acorns Children’s Hospice but also the chance to sample some fantastic food at an amazing venue.”

“We were proud last Christmas to be able to donate £10,000 to Acorns, which was raised by events such as these. So we want to make this year’s donation even bigger to support such a worthy cause in the West Midlands and we look forward to welcoming the great and good of Birmingham” he said.

The Birmingham Publicity Association aims to unite those working in the creative, media and marketing industries across the West Midlands and is a great way to network and have fun at the same time – along with raising thousands of pounds for charity.

Guests are asked to arrive for noon for drinks and networking before everyone sits down to eat. Tickets cost £45 for members, and £55 for non-members.

To book or for more details, visit www.thisisthebpa.co.uk/events/spring-lunch-2020