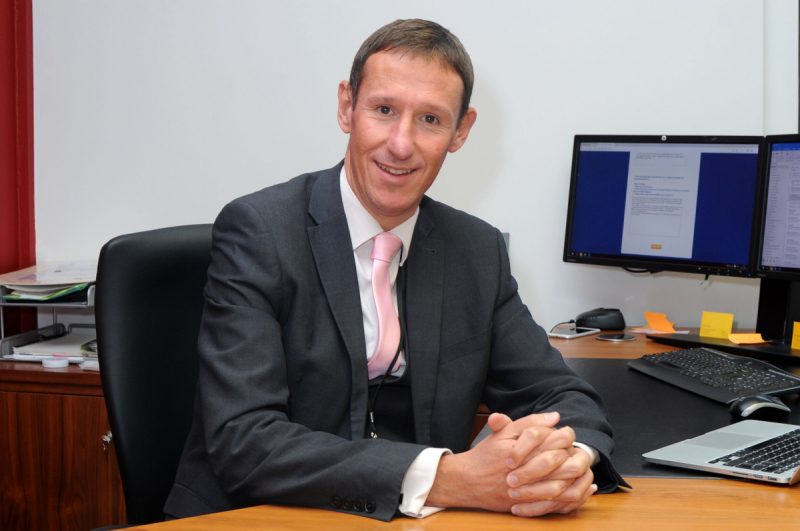 Businesses from three of Greater Birmingham Chambers of Commerce’s geographical divisions were recognised for their achievements in a major online awards ceremony.

The virtual awards were held to celebrate business success in Sutton Coldfield, Lichfield and Tamworth and, for the first time, Cannock Chase.

The firm, which employs 108 people at Birch Coppice Business Park, has enjoyed impressive growth over the past three years which has enabled it to increase the workforce by 30 per cent.

The award ceremony, beamed live from Chamber House in Edgbaston, was hosted by Future Faces vice-president Sabah Hussain and headline sponsor for the event was Amazon.

The panel was chaired by Anjum Khan, director of the Asian Business Chamber of Commerce.

Relive the awards by watching the ceremony again, here