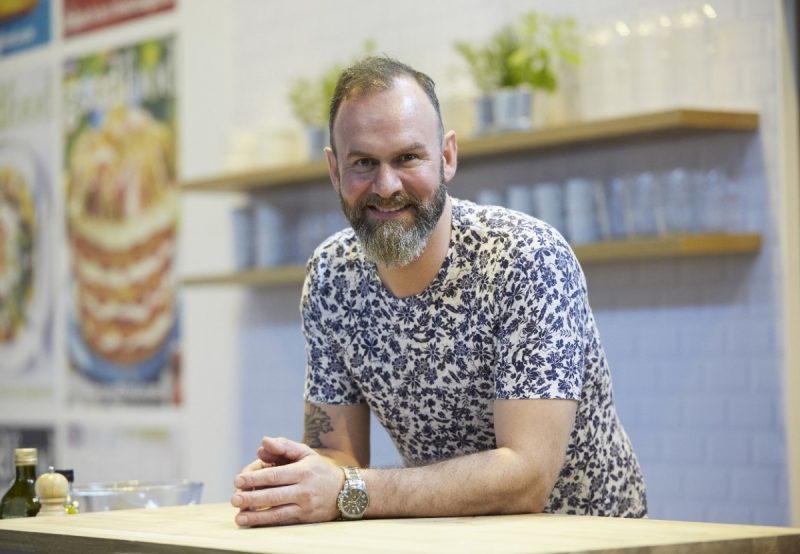 Birmingham foodies and lovers of all-things-local are in for a treat this summer as BBC Good Food Show reveals its biggest Brummie line-up to date.

Some of Birmingham’s most loved chefs are confirmed for the four-day event – which takes place from 14 – 17 June at NEC Birmingham – alongside the city’s most popular street food vendors, and plenty of local artisan producers.

Well-known faces, Glynn Purnell and Aktar Islam, will be pitting their local knowledge against each other during an exclusive Brummie showdown in The Big Kitchen. Brad Carter, owner of Michelin starred Carters of Moseley, and culinary cult hero, Lap-fai Lee, will also be showcasing their signature cooking styles in demonstrations on the BBC Good Food Stage. 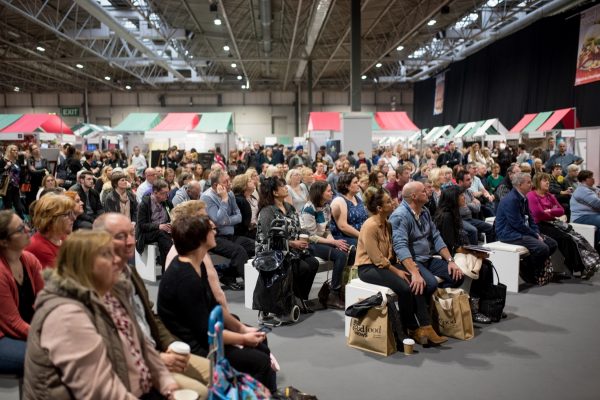 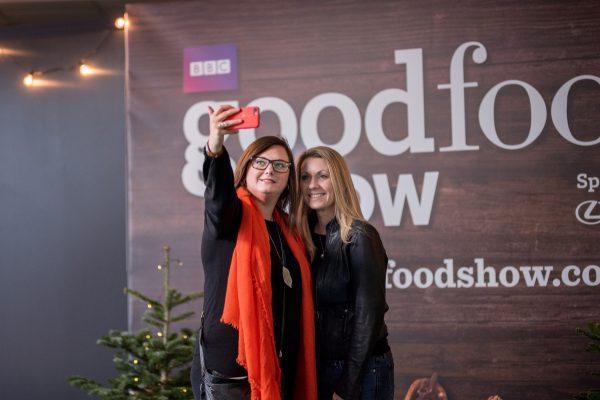 Five of Birmingham’s favourite street food vendors from Digbeth Dining Club will also be joining the Show, serving up some of their most popular dishes, which have helped to transform the street food scene in Birmingham. Confirmed vendors include Little Urban BBQ, Urban Cheesecake, MYO, Goody Gujarati and Flying Cow – who won the Best Street Food Burger in 2017.

Also joining the BBC Good Food Show will be a long list of Birmingham exhibitors, including Andrew Plants, Cleone Foods Limited, Rai Seafood, Shawbury Wine and Tan Rosie Foods LTD. You can find these exhibitors and more presenting across all four days of the Show, displaying their produce and providing samples for visitors. 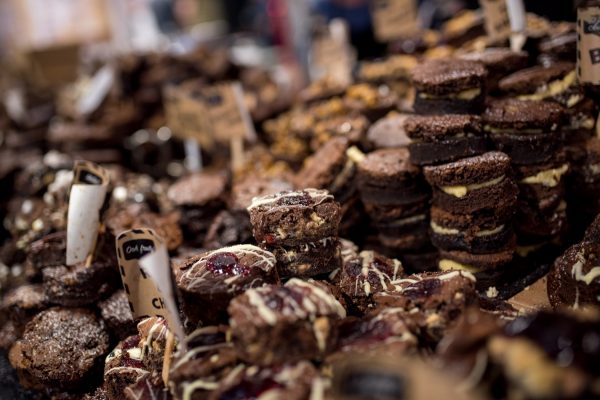 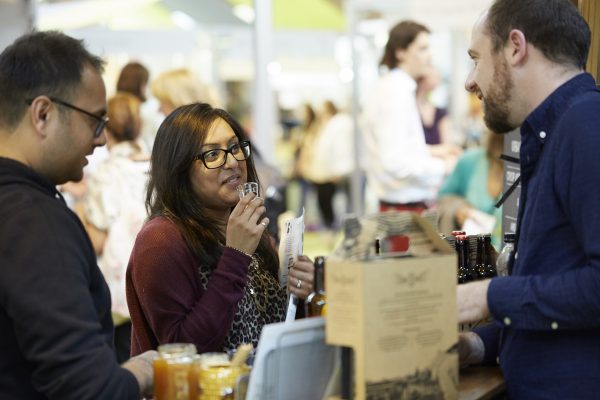 Glynn Purnell, owner and chef at Purnell’s, said: “The BBC Good Food Show is the biggest food event in the country and it takes place right here in Birmingham, so it’s fantastic that there’s so much Brummie talent on show.”

Christine Hayes, Editor in Chief for BBC Good Food Magazine, said: “Birmingham is brimming with foodie talent and this year’s BBC Good Food Show will really demonstrate what an amazing food scene this city has to offer.”

The BBC Good Food Show runs from 14 – 17 June at the NEC Birmingham. For tickets to the show, please visit www.bbcgoodfoodshow.com