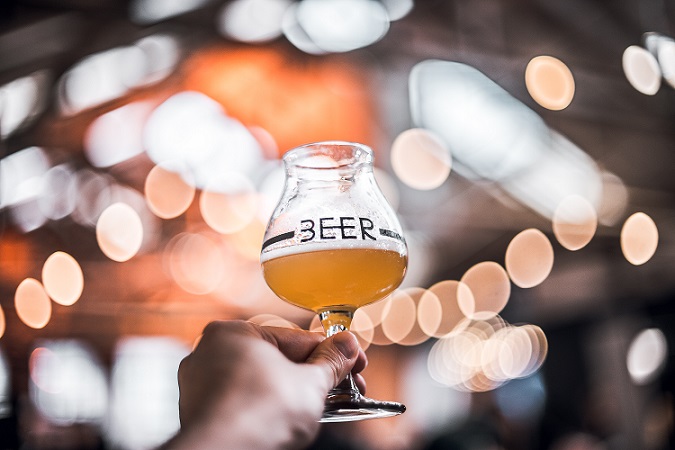 We Are Beer, the team behind the Bristol, Edinburgh and London craft beer festivals, have announced that Beer Central will be returning to Birmingham. The festival will this year be held at the Digbeth Arena, a 12,000 sq ft venue with 3,500 capacity, from July 24th – 25th.

Festival-goers will get the chance to explore, taste and indulge in the festival’s huge selection of 100+ beers over the 2-day festival, and food from a selection of Birmingham’s top street food pop-ups, chefs and restaurants whilst taking in a world-class music line-up. 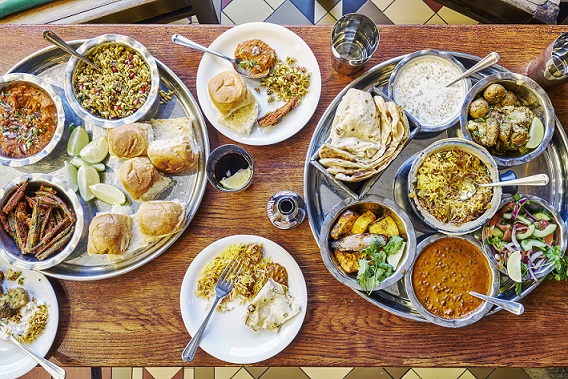 The food line-up takes in Birmingham street-food royalty, Baked in Brick, and Indian heavyweights Dishoom. Soon to open in Birmingham, Dishoom will be serving up dishes from their menu of Bombay comfort food. Dishoom brings together the food of all Bombay, from street food snacks and flavourful grills, to slow-cooked biryanis and traditional curries. Dishoom’s festival menu will be revealed in due course, but expect big things from Birmingham’s new arrival.

Baked in Brick makes a return to Beer Central, after a successful pop-up at last year’s festival. Founder of Baked in Brick, Lee Desanges, has built up an inimitable reputation as one of the most celebrated street food pop-ups in the UK. He opened his own restaurant in the Custard Factory in 2018 after a slew of award wins, and will bring back to Beer Central his offering of handmade pizzas and chicken tikka wraps, cooked under the bonnet of a converted 1964 Mini Cooper. 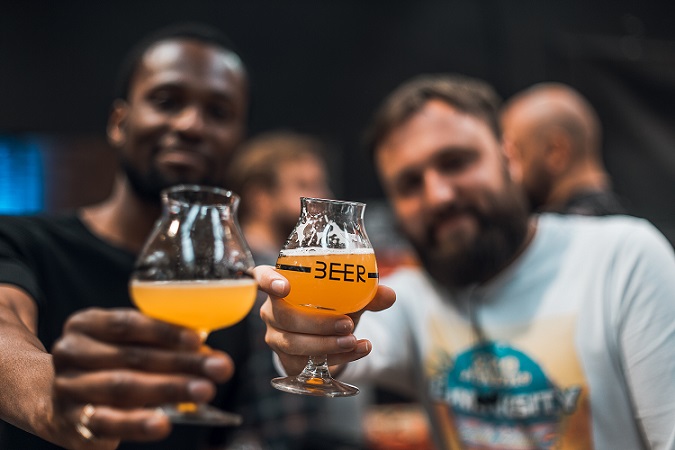 Ticket holders will enjoy DJ sets and live music from artists – details to be released in due course. Last year’s line-up took in DJ Yoda, Ultimate Power and Hip-Hop Karaoke.

Beer Central will be held on the 24th and 25th of July 2020, tickets are available via https://beercentralfestival.com/