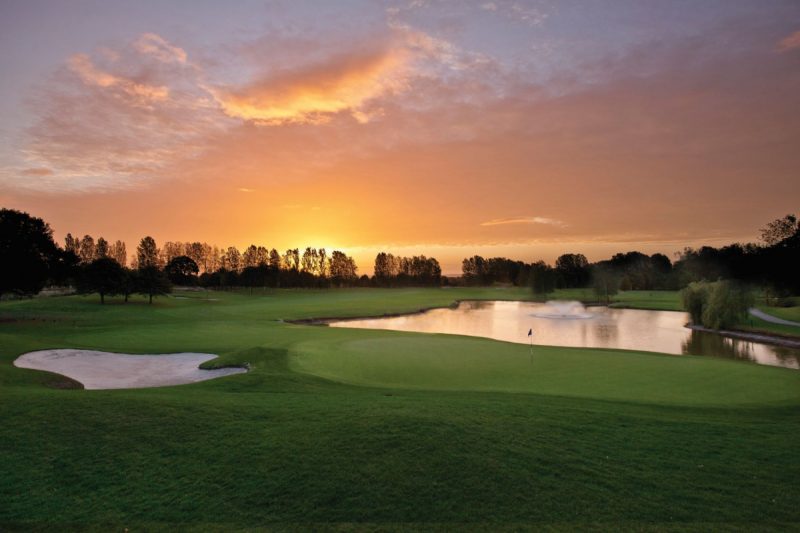 The Belfry Hotel & Resort has been announced as the venue for the much-anticipated Betfred British Masters 2021, from 12th until 15th May 2021 – the British Masters fourth visit to the resort as The Belfry hosted the championship on three previous occasions between 2006 and 2008. The news comes on the back of the resort’s recent successful hosting of the ISPS HANDA UK Championship in August 2020, which firmly placed The Belfry back on the tour agenda.

The Betfred British Masters will be hosted by former Masters champion Danny Willett and will take place on The Belfry’s award-winning Brabazon course; recognised as world-class, with a rich golfing history having previously hosted many significant golf events including The Ryder Cup four times – more than any other venue in the world – and 17 European Tour events, producing some of the most dramatic moments in the history of golf.

Resort General Manager at The Belfry Hotel & Resort, Chris Eigelaar said: “It is a huge honour to welcome the British Masters back to The Belfry, we are thrilled to have the best in the game returning to the resort’s iconic Brabazon course. The ISPS HANDA UK Championship was the first European Tour event we have hosted in many years and we are very proud to once again host another first-class event and add to The Belfry’s rich golfing heritage.”

The Championship will be broadcast live on Sky Sports Golf and will take place under the guidelines of the European Tour’s Health Strategy, which will align with the latest medical advice and Government guidance.

For more information on golf at The Belfry, please visit: https://www.thebelfry.com/golf/