BIG BRUMMIE CAMP OUT PITCHES UP AGAIN THIS SPRING 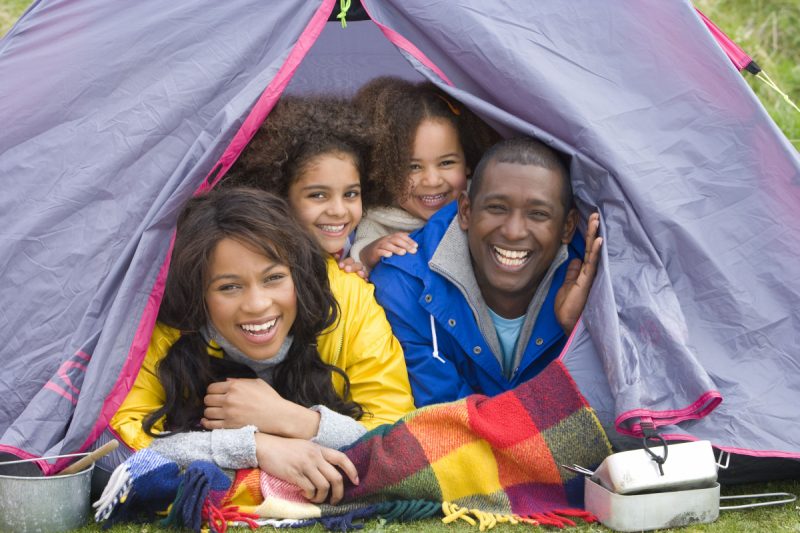 Birmingham homeless support charity, SIFA Fireside, has announced the return of its flagship fundraiser, the Big Brummie Camp Out, following a successful debut last year. Launched as part of an urgent appeal for donations due to the pandemic, SIFA Fireside brought together campers across the West Midlands for the virtual event and raised over £50,000 for the #SIFASurvives campaign. Now, the charity hopes to fire up the same success once more, so it can continue supporting homeless and vulnerably housed adults.

This year’s Big Brummie Camp Out will take place in homes and gardens across the city on Saturday 1 May and will see friends and families in Birmingham and beyond pledge a donation in exchange for a digital activity pack. Filled with fun interactive sheets and recipe-cards from Brum’s favourite foodies, the Big Brummie Camp Out pack has everything you need for the perfect at-home camping experience, including a colouring activity from Stacey Barnfield, recipes from Carters of Moseley, and a historian adventure from Carl Chinn.

“We are so excited to launch our second Big Brummie Camp Out and hope that we will welcome campers both old and new to the event this year! Whether you’re camping in your garden or creating a living room den, you have the chance to have some family fun, while also supporting the future of our charity. The Camp Out is all about connecting with those across Birmingham, despite us being under isolation restrictions. Last year, saw more than 500 households join in on the fun, camping in their homes, gardens and balconies, all whilst connecting with SIFA Fireside online and carrying out the activities in our wonderful activity pack.” 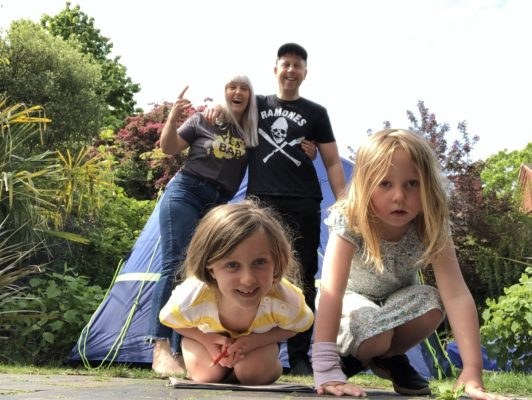 Punks & Chancers family join in the Big Brummie Camp Out

Since last year’s fundraiser, the Digbeth-based day centre has welcomed over 100 clients through the doors each week and supported a further 200 over the phone. Many people within the community rely on the support offered by the charity, as many are still finding themselves alone, isolated and vulnerable. SIFA Fireside is asking for people in Birmingham to stand with them and support those who rely on these vital services by joining them for another evening under the stars.

“Last year we were overwhelmed by the amount of support we received during our #SIFASurvives campaign; without the donations and support that was given to us, we wouldn’t have been able to continue with our vital services. As another lockdown eases the problems are still prevalent across Birmingham, and there is still support needed within the homeless community,” added Carly.

SIFA Fireside is urging all to get involved, from neighbours to schools and families, the event promises to be great fun for all, whilst also raising money for vital services that many people across Birmingham rely on. Campers can sign up to the Big Brummie Camp Out online now, by registering for the digital pack with a minimum £5 donation.

To find out how you can support SIFA Fireside and donate to join the Big Brummie Camp Out, visit https://www.sifafireside.co.uk/BBCO2021