BIG ticket giveaway as the Pepperland Van rolls into town 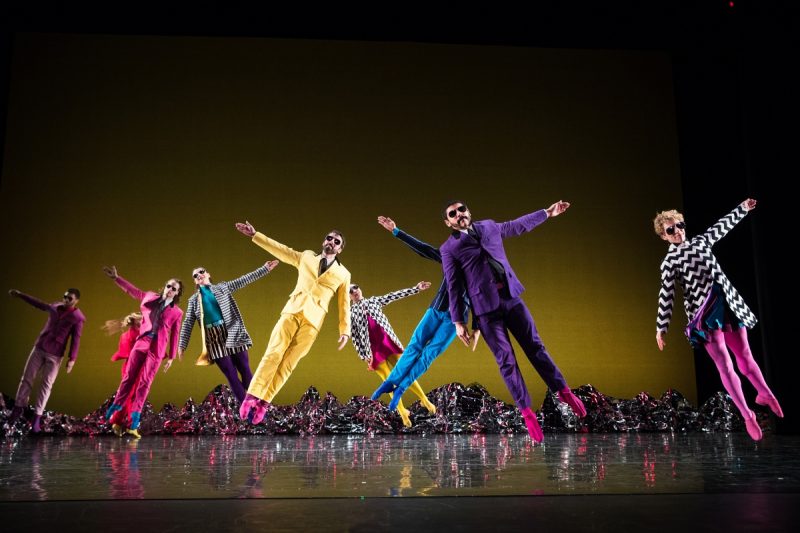 In anticipation of the production’s arrival, a 1960’s VW Campervan will be parking up in an undisclosed Birmingham city centre location at lunchtime on Tuesday 5 March.

Those that spot the branded vehicle are encouraged to tweet their photos of the campervan using the hashtag #PepperlandVan for the chance to win a pair of tickets to the critically acclaimed production. 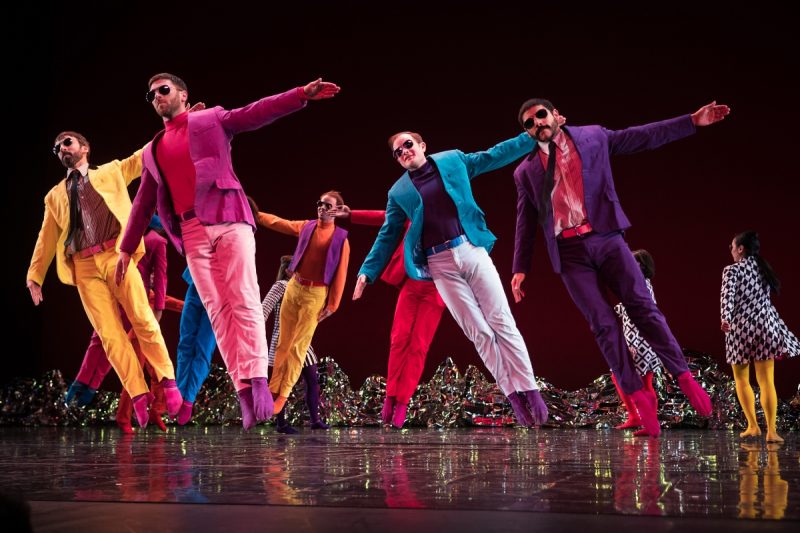 A collection of Pepperland groupies will also be on hand to spread the love and ‘flower power’ with passers-by. For further updates, follow Birmingham Hippodrome on Twitter – @brumhippodrome.

Presented by co-commissioner Dance Consortium, Pepperland is legendary choreographer Mark Morris’ unique tribute to the 50th anniversary of the release of the iconic LP. Hailed as the first-ever ‘art rock’ album and widely regarded as the best rock and roll album of all time, it spent 27 weeks at number one on the UK Albums Chart and 15 weeks at number one in the USA. It won four Grammy Awards in 1968, including Album of the Year, the first rock LP to receive the honour. 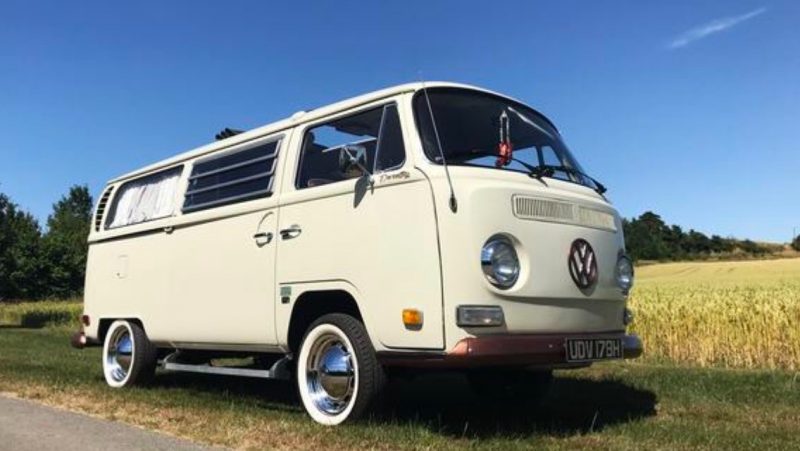 Mark Morris is renowned as an intensely musical choreographer and is undeviating in his devotion to music. The New York Times said Morris is the “most successful and influential choreographer alive and indisputably the most musical”. Since founding MMDG in 1980, he has created almost 150 works for the company, many of which are widely considered masterpieces. 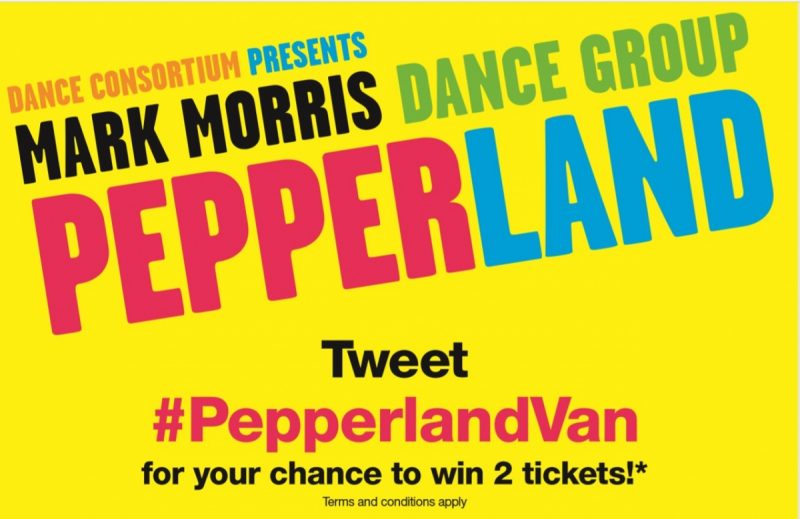 Pepperland features an original score by composer Ethan Iverson, inspired by some of the album’s most enduring hits: Sgt. Pepper’s Lonely Hearts Club Band; With a Little Help From My Friends; A Day in the Life; When I’m Sixty-Four; Within You Without You; and Penny Lane. Iverson’s fresh arrangements of the original tracks will be performed live by MMDG Music Ensemble – Pepperland‘s unique chamber music group – and is interspersed with six original Pepper-inspired pieces that complement Morris’ profound understanding of classical music styles of allegro, scherzo, adagio, and the blues.