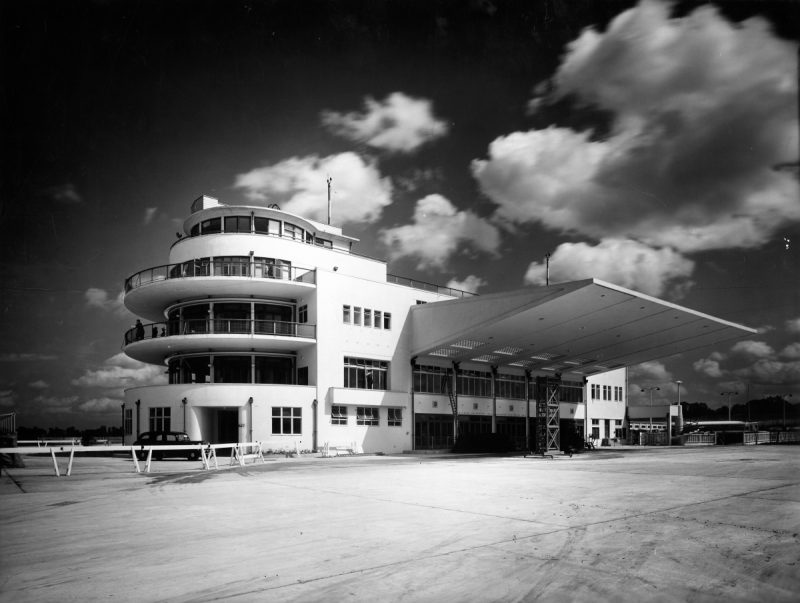 Birmingham Airport started its year of 80th anniversary celebrations with the launch of a new commemorative logo and a visit from the son of the very first Airport Manager.

Leonard Faulkner was the original Airport Manager when it opened back in 1939 on the Elmdon site and was responsible for the day to day running of the airport and the terminal. Leonard’s son, John, now aged 90, and his two daughters were invited by the airport to have a behind the scenes tour of the current airport to celebrate and reminisce the former years with Nick Barton, CEO and Andy Holding, Corporate Responsibility Manager, for Birmingham Airport.

The tour started by viewing the first ever flight logbook that Leonard would have used to record flights. Followed by a visit to the security area, departure lounge and International Pier – areas which have dramatically changed over the last eight decades.

John Faulkner, who lives in Hereford said, “It was an honour and a privilege to be in invited to the airport to meet the management and have a tour of this wonderful facility. I remember the opening event like it was yesterday, and how proud my father was to be part of the development and opening of the city’s new airport. I’d like to thank the airport for hosting me and my family and wish them a very happy 80th Birthday.”

Nick Barton, CEO of Birmingham Airport said: “Meeting John and his family to officially start our 80th anniversary celebrations was a real honour. To show John how the site has developed and expanded over the years certainly brought about feelings of nostalgia.

“The heritage of the airport and the wider region it serves is important, and there will be many others like John who remember what aviation was like 80 years ago and how it’s changed.

“To celebrate our milestone, we are planning a series of events throughout the year that the community can get involved with to help us celebrate our 80th anniversary, and we will announce these very soon.”

Services to Croydon (with connections to the continent), Glasgow, Liverpool, Ryde, Shoreham, Manchester and Southampton began.
On July 8th the Airport, known as ‘Elmdon’ was officially opened by HRH the Duchess of Kent.

Two months later the Second World War broke out, the Air Ministry requisitioned the airport and all civil flying ended.

During the Second World War, Elmdon was used as an Elementary Flying
School for RAF and Fleet Air Arm pilots. It was also used for flight testing and as a delivery base for Stirling and Lancaster bombers. During this time the Air Ministry built two hard surface runways (2469 ft and 4170 ft
respectively) to replace the original grass strip. 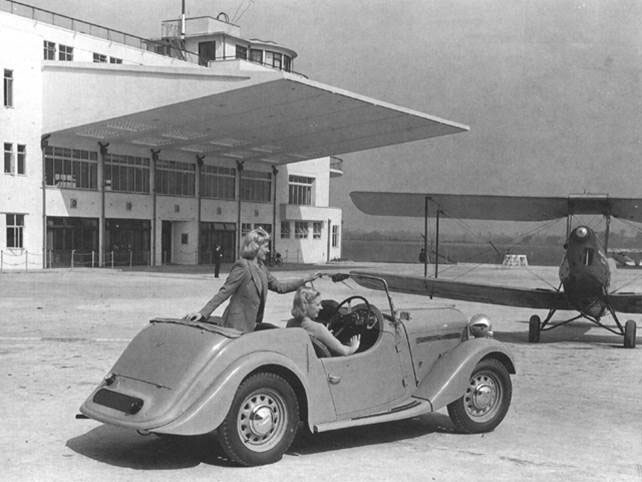 Flights to the continent grew steadily including services to Zurich, Dusseldorf, Palma, Amsterdam and Barcelona.

The terminal extension was opened. 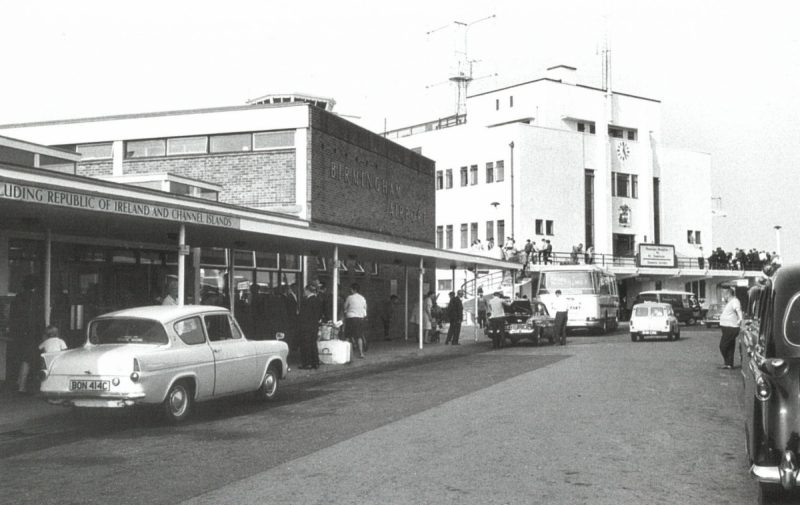 The main runway was extended allowing turboprops and jets to use the airport. By the early 1970s over one million passengers a year were passing through a now congested Passenger Terminal. 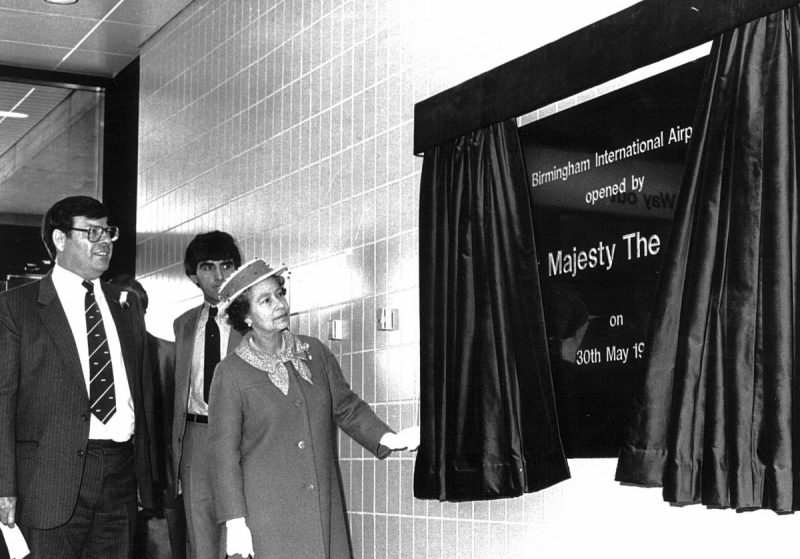 Her Majesty The Queen opened the new facilities and operations were transferred to the new passenger terminal. The first year of the new operation saw record numbers of passengers.

The airport handles almost 13m passengers a year and flies to 490 direct or onestop global destinations. 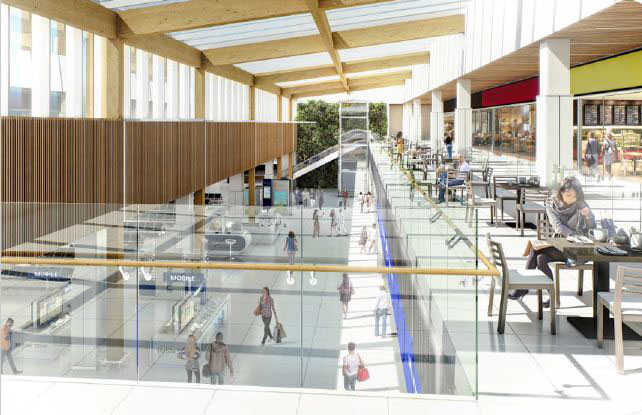 Over the next 15 years, the airport will invest half a billion pounds to transform the current infrastructure and increase passenger numbers to 18m by 2033.