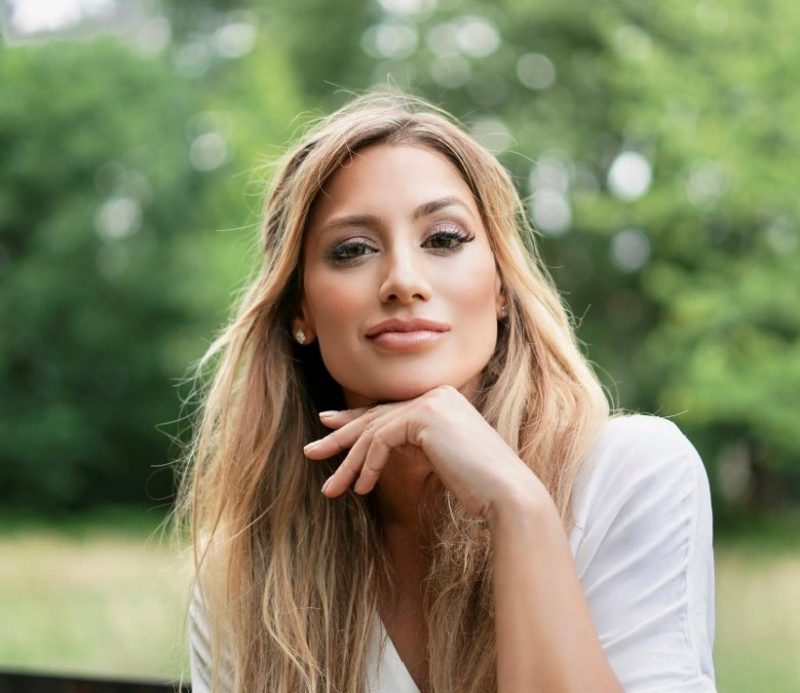 The author of ‘The Birmingham Collection’ Wersha Bharadwa, is an award-nominated journalist with features published in The Guardian, The Observer, The Independent, Glamour and Cosmopolitan.  She was the first British Indian staff writer for Cosmopolitan magazine UK.

The stories aim to uplift readers and make them smile during the lockdown and with traditional booksellers and libraries closed, it’s a way to get a quick fiction fix. All of the stories in the collection have used Birmingham as a location or setting as I continue to bring accurate and diverse representation of the city in literature and on stage.

Sunny the Indian Datsun is a parable of racial integration, by turns funny, moving and shrewd, and with a central character so endearing that it seems a shame that cars can’t talk.

Set in a museum the witty scenes in Living History juxtapose our colonial record of exploitation with contemporary attitudes and prejudices. With perfect irony, the parting shot illustrates how invidious the propaganda about immigration has been.

This is Earth takes us to an alien civilisation; to the planet Zerg, where a mother is explaining to a baffled daughter about the patriarchy.

The book has been reviewed by two best-selling authors, Erin Kelly (He Said/ She Said) and Kia Abdullah who have written:

“I read these short stories in a single greedy gulp. Wersha’s voice is fresh and funny but don’t let that fool you: her work packs killer punches about family, community, empire, power, what it means to move through the world in a female body and the dubious logistics of packing three generations into a Datsun Sunny. Highly recommended.” Erin Kelly, best-selling author of He Said/She Said

“Quirky, smart and deliciously acerbic, The Birmingham Collection tackles prejudice, power and privilege with a sharp, entertaining wit. This gem of a collection deserves instant re-reading.” Kia Abdullah, author of Take it Back.

Where to buy: Order your copies at :  https://patricianpress.com/book/the-birmingham-collection/