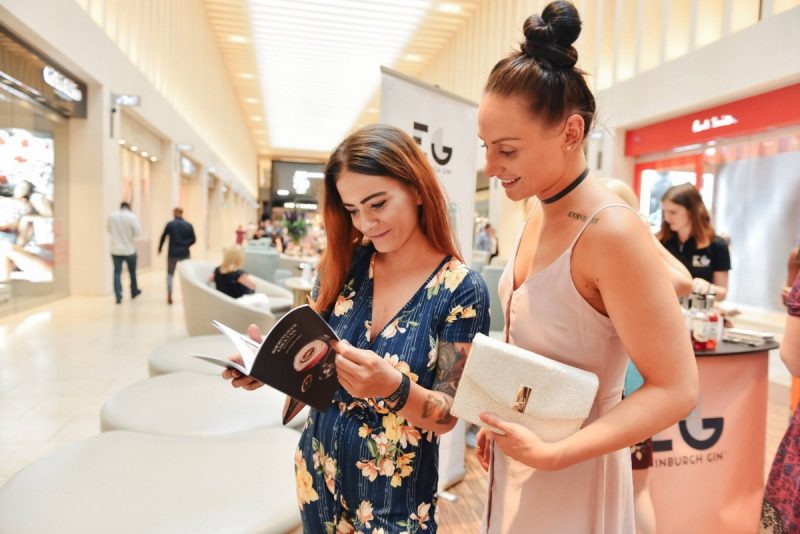 Next month sees the fifth annual Birmingham Cocktail Weekend take place, with 50 venues across the city taking part in the four-day event.

Alongside discounted cocktails, wristband wearers will also have access to a host of exclusive events; from a boozy Japanese Tea Ceremony and Jamaican rum tasting, to Kentucky Karaoke with a live band and a History of American Cocktails. 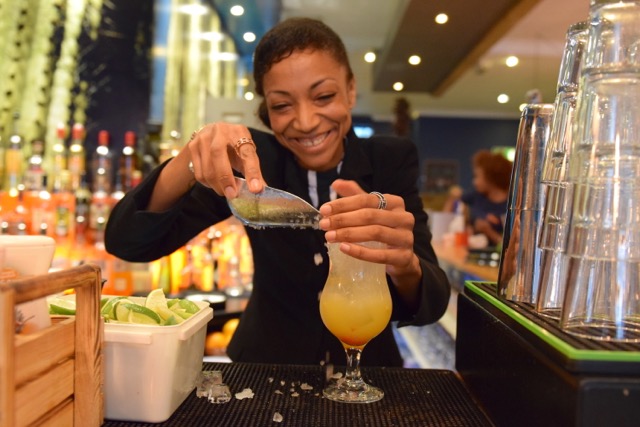 Taking place from Thursday 11 July – Sunday 14 July, Birmingham Cocktail Weekend has unveiled a stellar events schedule, which will showcase the world’s leading drinks brands in everything from interactive tastings to a dining experience. Some events are free to attend, with others charging a fee, but all are exclusive to Birmingham Cocktail Weekend wristband wearers.

An Evening with Highland Park
The Birmingham Whisky Club
7pm-9pm, £10

An Evening with Highland Park,
The Birmingham Whisky Club
7pm-9pm, £10

Live Music at Level 25,
Marco Pierre White at The Cube
From 12pm, Free (drop in)

This year’s Birmingham Cocktail Weekend is set to be the most sensational yet, having extended from three to four days, from Thursday 11 July – Sunday 14 July. With more venues than ever before, to mark its fifth anniversary, the festival welcomes a host of new venues for 2019; including Arch 13, BANK, Be At One Brindleyplace, Birmingham Hippodrome, Bourne & Co, Fumo’s Selfridges and Waterloo Street venues, Land (previously 1847), Manhattan Avenue, Nocturnal Animals, Opus, The Pig & Tail, Pub du Vin, The Rectory, Saint Paul’s House, and Serve.

Access to the events are only granted with a wristband, which are on sale now and selling fast at just £10 for the full four days. Wristband wearers receive access to the events schedule, as well as £4 signature cocktails served up in all 50 venues.

To see further details of the events, pre-booking information and to buy your wristband, visit www.birminghamcocktailweekend.co.uk.