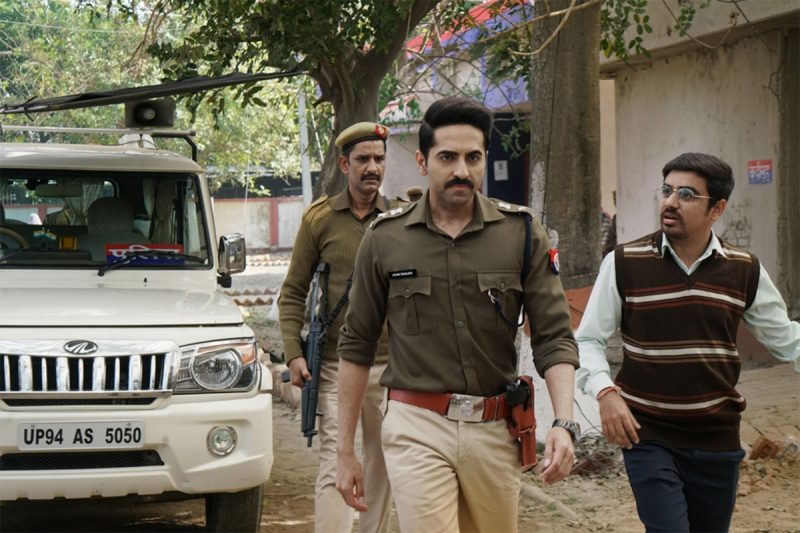 Screenings have been announced for the Birmingham Indian Film Festival 2019 (BIFF), part the UK and Europe’s largest South Asian film festival. Supported by the BFI and Birmingham City University, the festival is running from June 21 to July 1.

This year marks the festival’s 5th anniversary with a rich assortment of entertaining, thought-provoking, independent films that have been winning awards and making global impact, including India’s new wave of LGBTQ+ films.

The Festival is presented by the Bagri Foundation London Indian Film Festival, which is celebrating its own 10th anniversary and is extending to Manchester and Bradford.

Birmingham Indian Film Festival will run across the city for 11 days at existing partner venues, which include Cineworld Broad Street, MAC Birmingham and The Mockingbird Cinema and Kitchen. Joining the list of venues this year is Centrala, based in Digbeth.

Cary Rajinder Sawhney, Executive & Programming Director of the festival said: “The Festival has dynamically opened the UK media and audiences to Indian and South Asian independent cinema in all its linguistic diversity, and that’s something we are extremely proud of. Punching above our weight as always, this year is probably our strongest programme ever with exciting Midland premieres, rarely seen archival masterpieces, and some seriously cutting-edge dramas and documentaries.”

The 5th Anniversary celebrations will open with a sparkling red-carpet event at Cineworld Broad Street for the Birmingham Premiere of the hard-hitting Article 15, starring India’s hottest male star Ayushmann Khurrana ahead of its UK and worldwide release later in the month.

A further highlight of the festival is the Extra-Ordinary Lives strand, with amazing documentaries and dramas from across South Asia including the award-winning romantic drama Sir.  An audience favourite at Cannes, Sir looks at the age-old divide between the classes in India.

Audiences will also have a rare chance to see the works of talented, emerging film makers who are exploring themes of South Asian Experience as part of the Satyajit Ray Short film Award.  The winner will be announced at the London festival closing night.

Birmingham Indian Film Festival screenings will be subtitled in English.

Ticket details for all films will be available at www.birminghamindianfilmfestival.co.uk as they go on release.