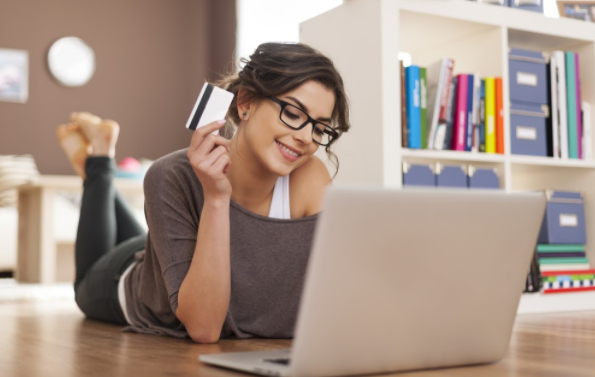 Birmingham is the most frugal city in the West Midlands when it comes to buying clothes online, as searches for discount codes and deals surge across the region, new data shows.

The Cheapest Countries Study analyses the frequency and range of money-saving searches made across the nation, to reveal which regions are the UK’s biggest bargain hunters when buying clothes online, and which deals are our favourite.

The study found that Birmingham had the highest volume of money-saving searches in the West Midlands – with ‘buy now pay later’’ coming out on top – making the West Midlands the second thriftiest region overall, behind the North West.

In terms of which deals we seek out before shopping, ‘cashback’ is the most popular query in the UK overall, followed by ‘buy now pay later’. Brits are also most likely to search for a ‘sale’ when shopping at Next, Debenhams, Matalan or New Look.

These harmful habits have been amplified in the three months after March’s Covid-19 lockdown, with searches for ‘cheap clothes’ jumping by a staggering 46.3%. Queries for ‘free shipping’ also rose by 22.2%, and ‘free trial’ increased by almost a third (31.6%).