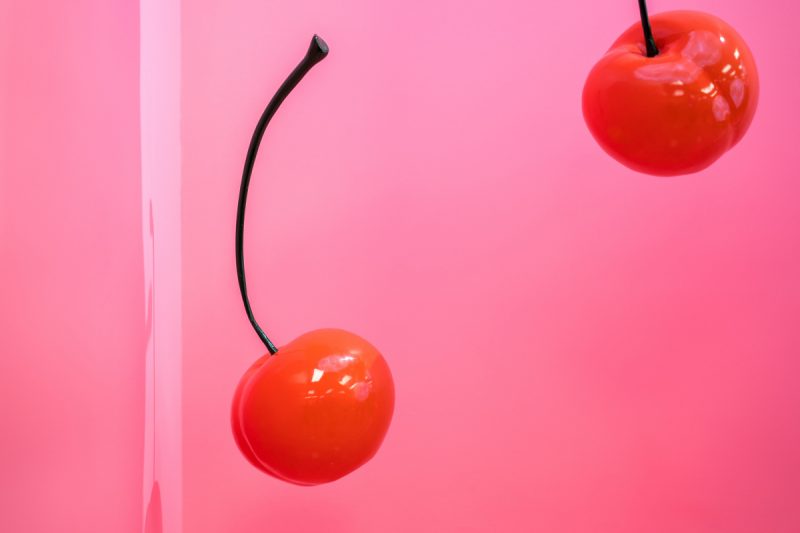 With the allowance of overnight guests only just allowed, BIRMINGHAM has been revealed as the lockdown-busting capital of Britain when it comes to singles meeting for illicit intimate relations, according to a new study.

Saucy Brummies have managed to go an average of just 11.58 days before breaking the rules to have sex during the coronavirus restrictions, closely followed by people from Nottingham and Coventry.

Singles in Sheffield lasted the longest without intimacy – 18.39 days – followed by those in Aberdeen and Liverpool. According to a survey of 1,000 people looking for a partner conducted for international dating app happn.

The happn study found that singles across Britain are amongst the most rebellious in society. With 40% saying they had met with others outside of their household and broke social distancing rules for romantic purposes during lockdown.

When meeting up romantically, more than three in five (62%) singles say they have hugged their lover, over half have touched (51%) and kissed (51%), and a hefty 44% have engaged in sexual intercourse.