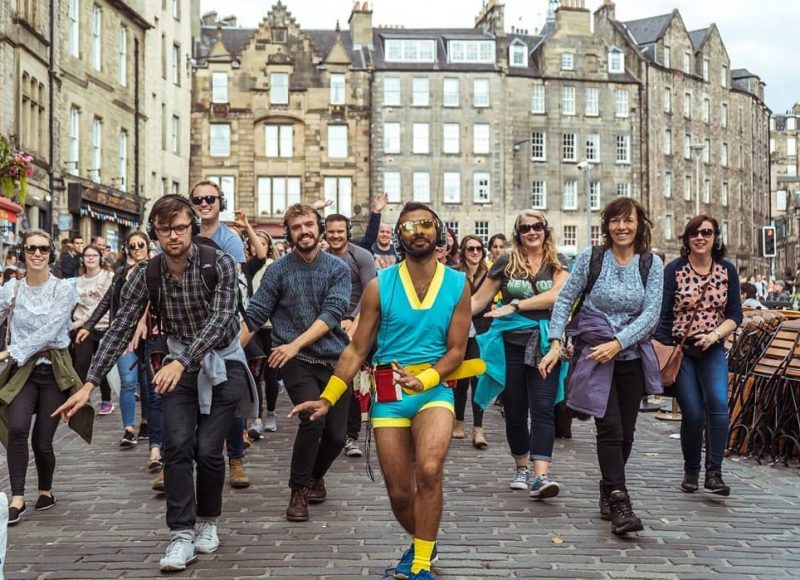 Birmingham Weekender is back this Bank Holiday weekend with over 100 free events including music, dance, performances and installations all hosted at Bullring & Grand Central.

The cultural festival, which takes place between Friday 27th – Sunday 29th August, will be set across the iconic centre’s footprint as well as the surrounding New Street Station concourse, Birmingham Markets and 1000 Trades Square.

The programme, which has been produced by Birmingham Hippodrome, kick-starts with a Preview of Birmingham Weekender on Friday 27th August between 1pm – 8pm. Highlights include: 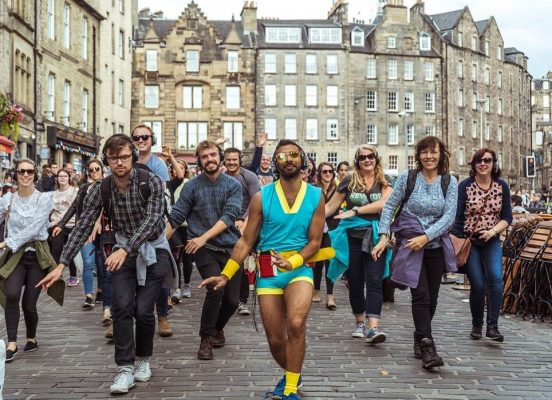 The main programme of events will take place between 1pm – 8pm on Saturday and 11am – 5pm on Sunday. Programme highlights include: 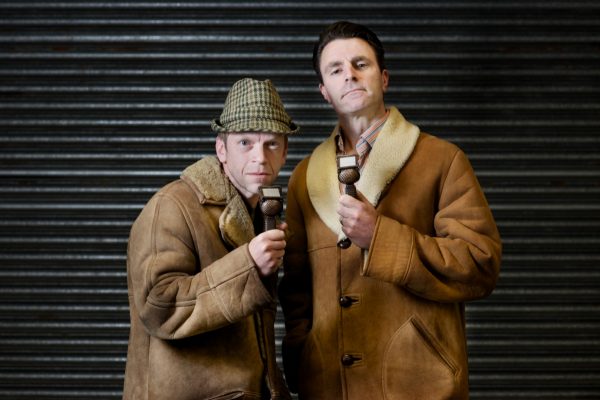 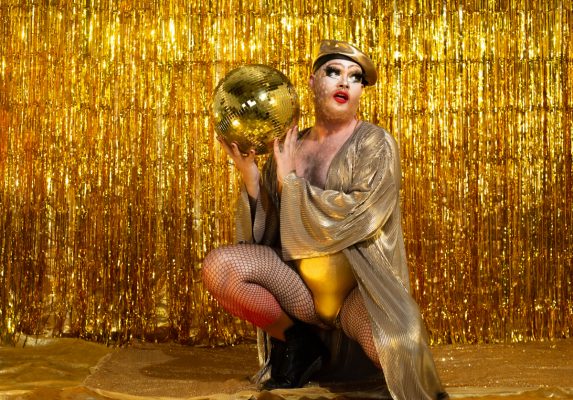 Other things to see and do include:

Graham Callister, Director of Festivals at Birmingham Hippodrome, added: “We’re delighted to present the Birmingham Weekender programme with so many brilliant artists from Birmingham, the West Midlands and across the UK. We hope visitors to Bullring & Grand Central can really make the most of the fantastic festival programme and join us in celebrating the wealth of creative talent our region has to offer on the August Bank Holiday weekend.”

Some timings are subject to change, visit www.bullring.co.uk/birmingham-weekender for more information.