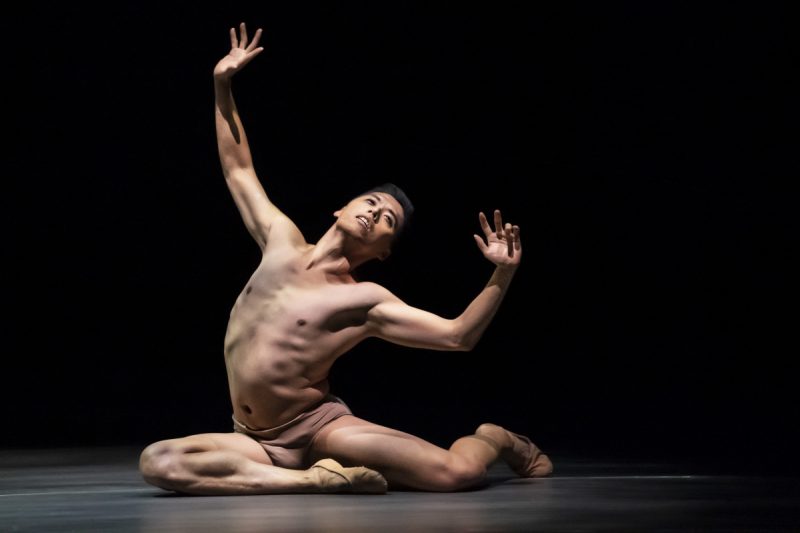 The stream will be available to view worldwide on the Company’s Facebook from today for seven days.