Cast announced for Calendar Girls The Musical at Birmingham Hippodrome 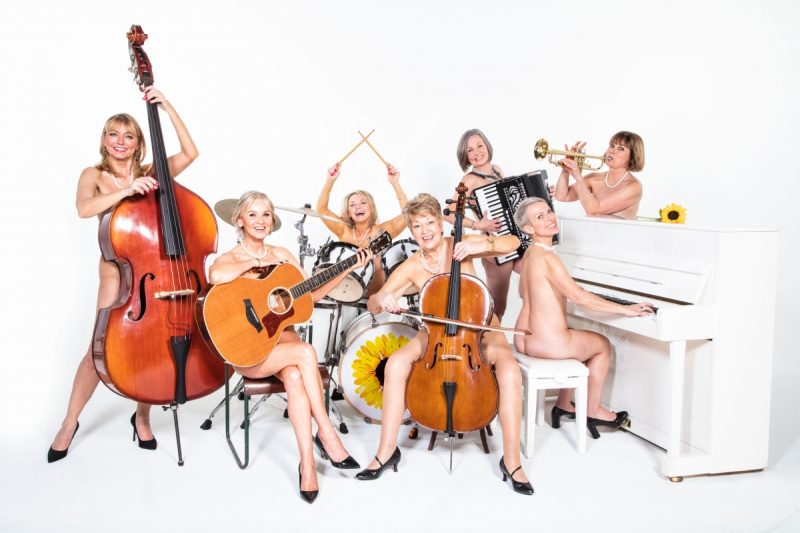 Birmingham Hippodrome have revealed the cast for Tim Firth and Gary Barlow’s Calendar Girls the Musical which comes to the city for the very first time from Tuesday 28 May –Saturday 8 June 2019. 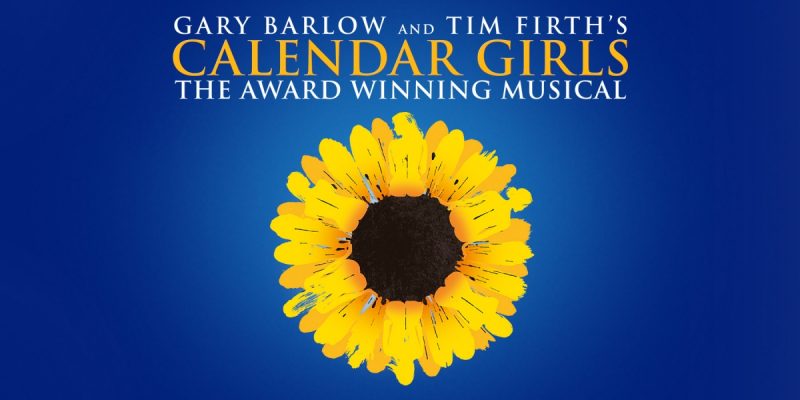 Calendar Girls the Musical comes to Birmingham Hippodrome for the very first time from Tuesday 28 May –Saturday 8 June 2019, for tickets visit birminghamhippodrome.com or call 0844 338 5000 (4.5p per minute plus your phone company’s access charge).