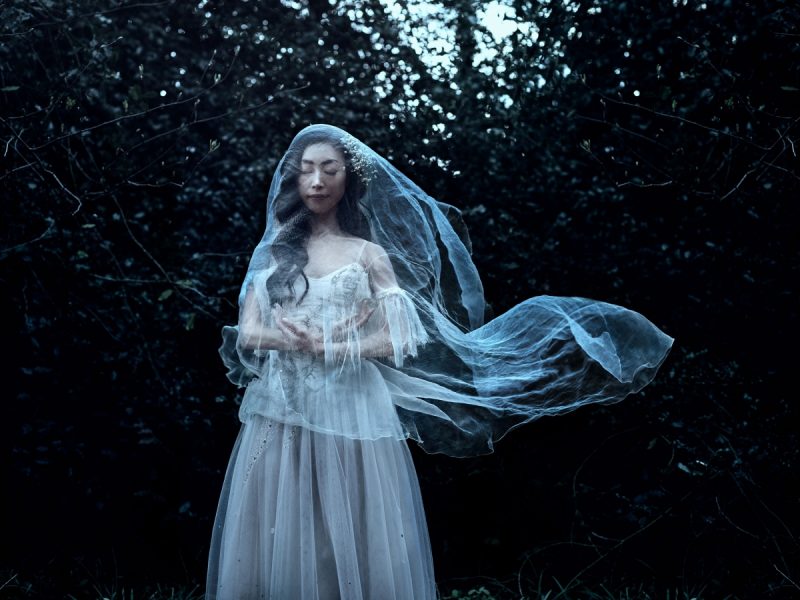 Birmingham Royal Ballet’s autumn season features a fitting balance of classical and contemporary ballet including Giselle and a Mixed Bill including the World Premiere of the latest Ballet Now commission and a partnership with Ballet Black. 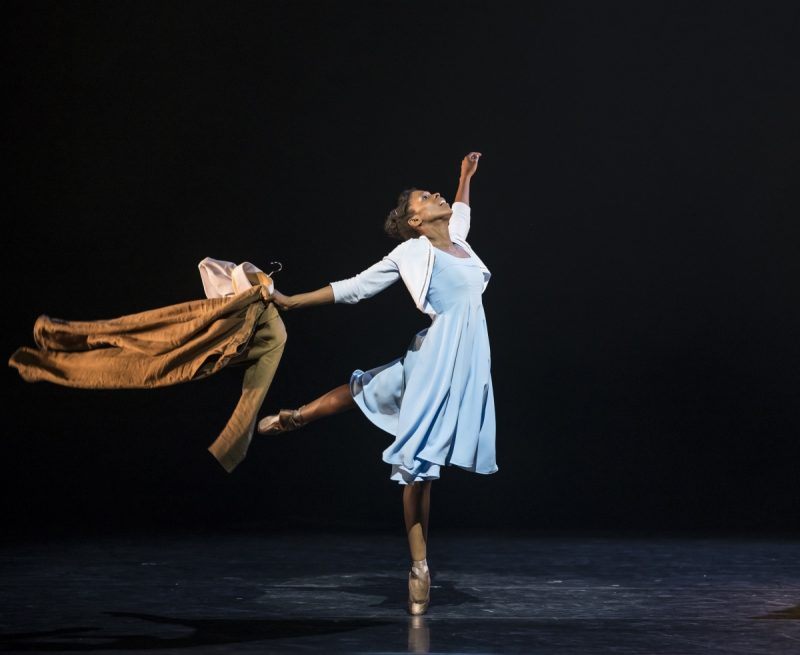 Cira Robinson as Matilda in Cathy Marston’s ‘masterful adaption’ (The Guardian) of Can Themba’s The Suit. Photography: Bill Cooper

The fourth commission from BRB’s ground-breaking Ballet Now initiative is A Brief Nostalgia by rising young choreographer and Queensland Ballet dancer Jack Lister. Featuring a new score by award- winning Scottish (and first – time ballet score) composer Tom Harrold, this world premiere will open the exciting and eclectic mixed bill before Ballet Black – fresh from their staggering performance with Stormzy at Glastonbury – will take to the stage to perform Cathy Marston’s critically acclaimed The Suit, inspired by Can Themba’s South African fable. 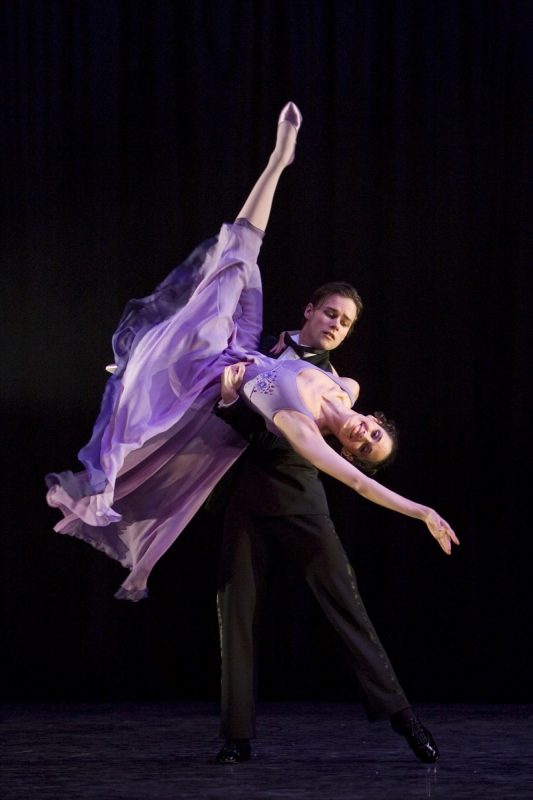 BRB’s dancers return to close the programme with Twyla Tharp’s Nine Sinatra Songs, a glamorous portrait of seven couples that traces the arc of romantic relationships. Nine Sinatra Songs is one of Tharp’s most frequently performed works and has become an international, crowd-pleasing favourite.

David Bintley’s BRB legacy takes immediate effect with a UK tour of his, and Galina Samsova’s, production of Giselle this autumn. First staged 20 years ago in 1999, and featuring Adolphe Adam’s original score performed by the Royal Ballet Sinfonia, BRB Principals Momoko Hirata and César Morales will star on the opening night as the eponymous heroine and her anti-hero Count Albrecht. The revival of this exquisite and heart-wrenching staging opens at Birmingham Hippodrome before travelling to Plymouth ahead of a two-date London run at Sadler’s Wells. Full casting to be announced. 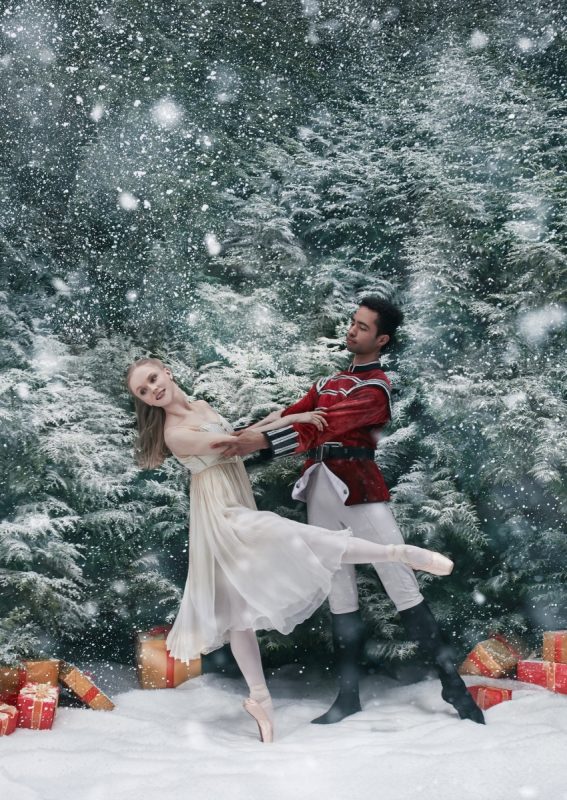 Karla Doorbar as Clara and Edivaldo Souza da Silva as the Prince in The Nutcracker; photo Bella Kotak

The end of the year also sees the now annual revival of Sir Peter Wright’s acclaimed production of The Nutcracker which returns to Birmingham Hippodrome for the festive season (22 November – 14 December), transporting the audience beyond the theatre to a realm of giant Christmas trees and dancing snowflakes.

The magic continues at the Royal Albert Hall for a third year with Birmingham Royal Ballet’s spectacular reimagined version of The Nutcracker (28 – 31 December), complete with projections from 59 Productions and Simon Callow as the voice of Drosselmeyer.

Find out more at https://www.brb.org.uk/