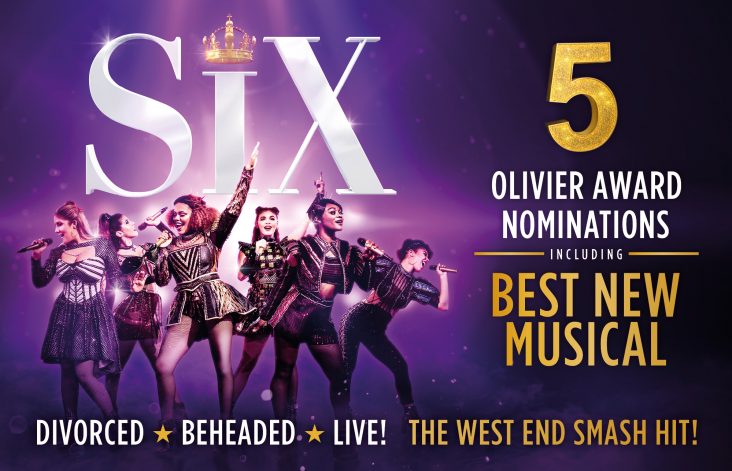 Spring is finally in the air and the Belgrade Theatre is gearing up for another action-packed season with diverse shows ranging from classic comedies to hit West End musicals and favourite family stories.

Making plans for the Easter holidays? From 22-25 April, the award-winning Birmingham Stage Company are back with another brilliantly bonkers adaptation of a bestselling David Walliams book. Following the huge success of Gangsta Granny and Awful Auntie, the company this year take on Billionaire Boy, the hilarious story of schoolboy Joe
Spud and his toilet roll tycoon father.

Then from 2-7 June, experience the unstoppable musical histo-remix as West End smash hit SIX lands in Coventry as part of its first UK tour. Packed full of sisterly sass and empowering anthems you’ll be singing for weeks, this spectacular show tells the story of Henry VIII’s six wives as you’ve never heard them before.

Then from 6-9 May, Alan Ayckbourn’s comic masterpiece Absurd Person Singular will delve into the world of 1970s suburbia. Directed by Michael Cabot, this side-splitting satire of social climbing fuses farce and black comedy as it follows three married couples and their Christmas celebrations.

Tickets to all of these shows and more are available to book now at www.belgrade.co.uk.