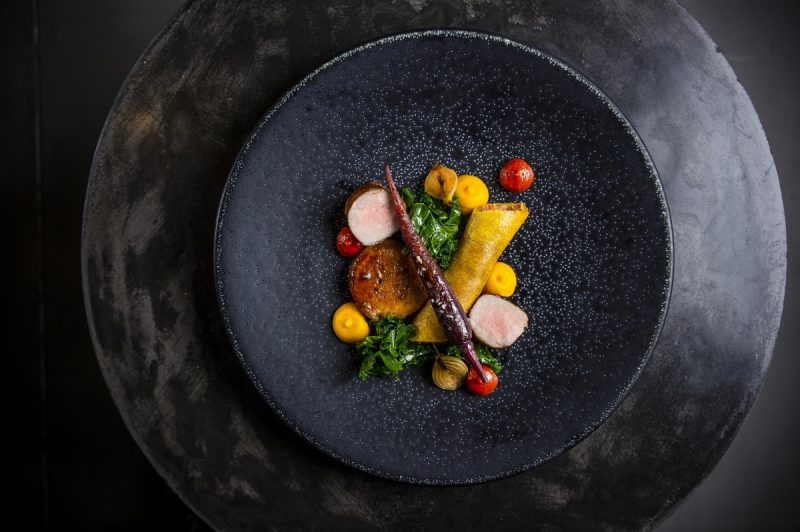 The summer of 2018 was, quite possibly, one of the most memorable ones of the decade. The season began with Meghan Mania which reached fever pitch in May with the Royal Wedding. We headed down to Windsor in May which was undoubtedly one of the best days we have ever had. That, for me anyway, heralded the start of summer and the longest
heatwave since 1976.

We launched fast food Thai Express at Grand Central and sophisticated dining at Three Church Road, Audley Village. There were openings galore, from casual Indian pubs like the Tap and Tandoor to haute cuisine
like Opheem by Aktar Islam. And street food festivals were popping up quicker than popping candy in a school kids’ party bag. June started on a high a glorious trip toTuscany. We drank vino rosso, toured vineyards and pasta factories, ate wild boar ragu, indulged in the creamiest pannacotta,
climbed the Leaning Tour of Pisa and generally had a mucho bellisimo time.

The month culminated with the Midlands Food Drink and Hospitality
Awards at a gloriously sunny Edgbaston with the who’s who of culinary
excellence.

There was no let up in July as we had a ‘working trip’’ to the Colmore Food Festival for ice cream with Glynn Purnell and then Hotel du Vin showcased their summer menu with this Fruits de Mer platter taking centre stage. 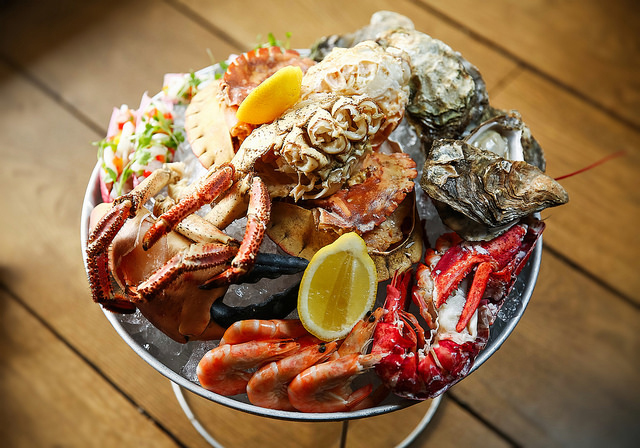 With the school holidays upon us, the mood was ‘lazy days of summer’. So with Dirty Martini launching their new brunch we just had to check it out. The Martini Brunch includes martinis, bottomless prosecco and finger food for just £25.

You can choose from a selection of classic martinis from the Martini Brunch menu featuring all of the bar’s favourites, including the Passionfruit Martini, the Mango & Chilli Martini, the French Martini and my particular favourite the Blood Orange & Vanilla Martini.

Alongside the martinis you get the Brunch Birdcage; a selection of food including beef sliders, buttermilk fried chicken and arancini balls. I love the music and atmosphere in DM and it’s a great way to spend some quality time with your girlfriends! 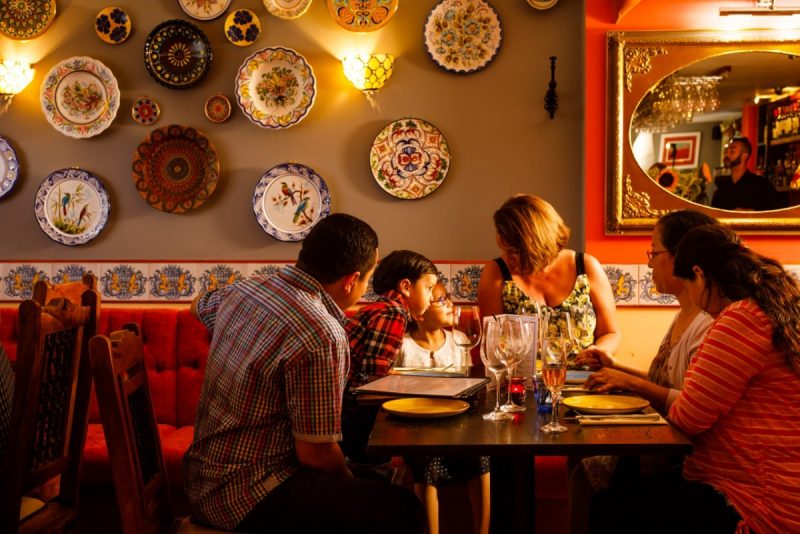 Migas, named after the Spanish for ‘breadcrumbs’, will offer diners a menu of authentic, home-cooked dishes, including the famous Andalusian tapas dish from which it got its name, as well as an extensive list of ‘quality wines and sangria’. Expect ‘traditional decoration and a warm Spanish welcome’. It’s a lovely place with a cosy ambience.

Chef James Goodyear, formerly of Maaemo, Le Manoir and Dabbous will be hosting an evening of refined but soulful food and drink inspired by the Autumn season in the beautiful setting of Manor Cottage in Hampton Manor’s Victorian walled garden. Exclusively for just 12 guests on selected
weekends in September for £65 .