DINING DIGEST: Summer in the City 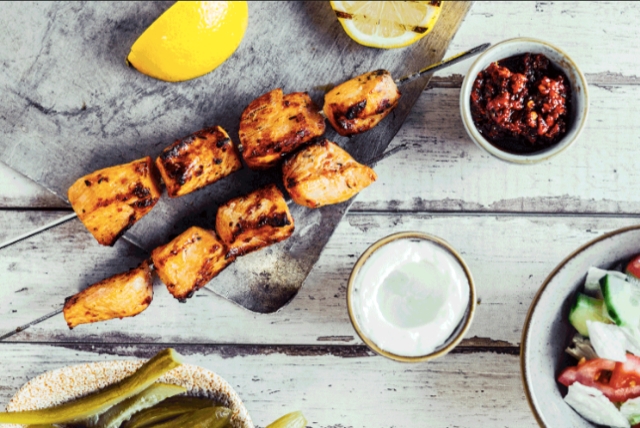 The second city has always taken pride in its eclectic mix of international restaurants with cuisines from far and wide showcasing menus to an eager public, and what’s more exciting is that most of these are independents! 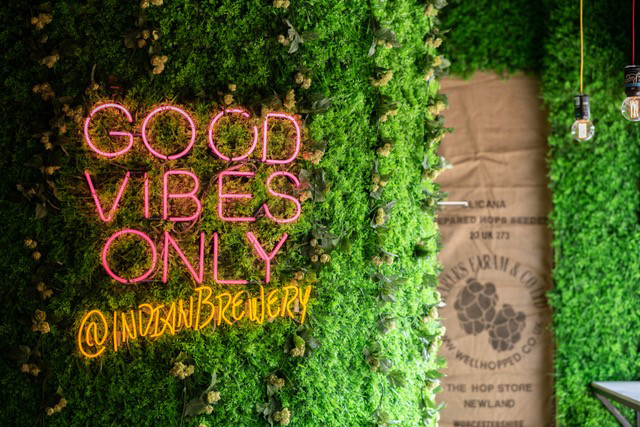 Indian Brewery have opened their second site in Solihull town centre. This has all the hall marks of their first venue in Snow Hill, a riot of colour, Bollywood memorabilia and spicy Indian grills.

Coming to Moseley this Summer is Chakana, bringing Peruvian cuisine to the suburbs. The restaurant will be offering Peruvian food, and will specialise in Pisco, (Peruvian brandy) alongside a range of wines and beers. 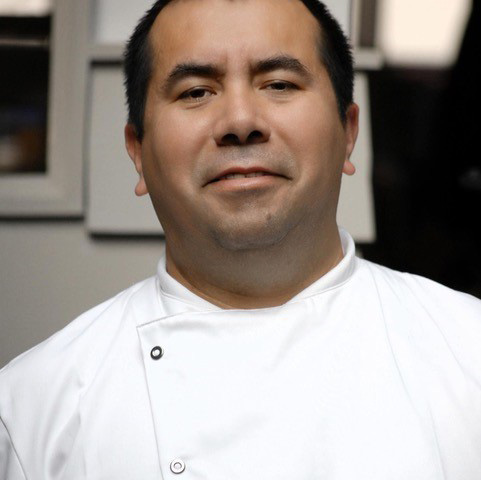 Spearheaded by Peruvian born chef, Robert Ortiz, he has quite the pedigree, having previously worked at the Landmark Hotel in Marylebone and the Four Seasons Canary Wharf before heading up Lima in London’s Fitzrovia. I’ve never had Peruvian food so we are looking forward to seeing it on the corner of Woodgate Road and Alcester Road.

Ortiz received the ultimate culinary recognition in 2013 when Lima was awarded a Michelin star. Praised in the guide for his use of “punchy, invigorating flavours”, Lima was the first Peruvian restaurant in Europe
to be recognised by the Guide.

Setting up round the corner is Katsu Kitchen. Specialising in of course, Japanese favourite Katsu, the menu also features donburi, salad, burgers, dippers and maki rolls. Previously running a successful kitchen takeover at Bonehead, Katsu Kitchen will be moving into its permanent home in June. 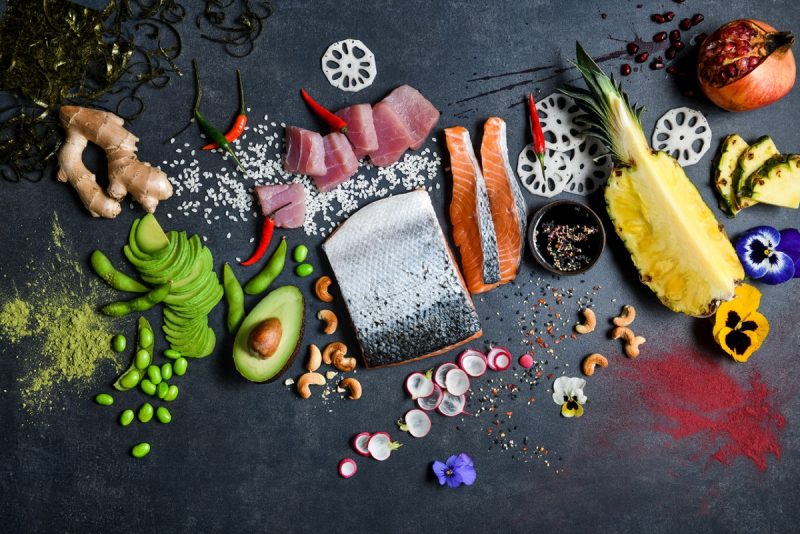 From Peru to Japan we can head to the city or a taste of Hawaii at Kuula Poké. Inspired by Japan, poké started off in Hawaii before exploding in LA. Now, the Michelin Guide is tipping Pacific Rim flavours, in particular Poké as the next big thing.

Luckily for us, Brummies, will be able to head to Kuula Poké in the Great Western Arcade to get ahead of the trend. House Bowls are the signature dish, with a choice of protein on top of a bed of rice and garnished with crispy shallots, spring onions and sesame seeds. It’s all about eating clean here!

If you swing through Grand Central, keep an eye out for Kabaji, which promises to bring the “authentic flavours of Beirut” to Birmingham.

Kababji is a well-known name in the Middle East, with a branch in Wimbledon already. The “Artisan Lebanese Grill” will be offering wraps, the Beirut Box, Sharing Feasts and Middle Eastern classics such as Hummus and Tabboule. Hungry diners can expect food to be “healthy, honest, quick”.

Down off the Mailbox canal look out for Noel’s. With a waterside location overlooking the canal by The Cube, diners can expect great Mediterranean food, carefully crafted cocktails paired with a decadent interior design. The restaurant will feature an open kitchen, real charcoal grill and a 22ft long Italian Picasso marble bar!