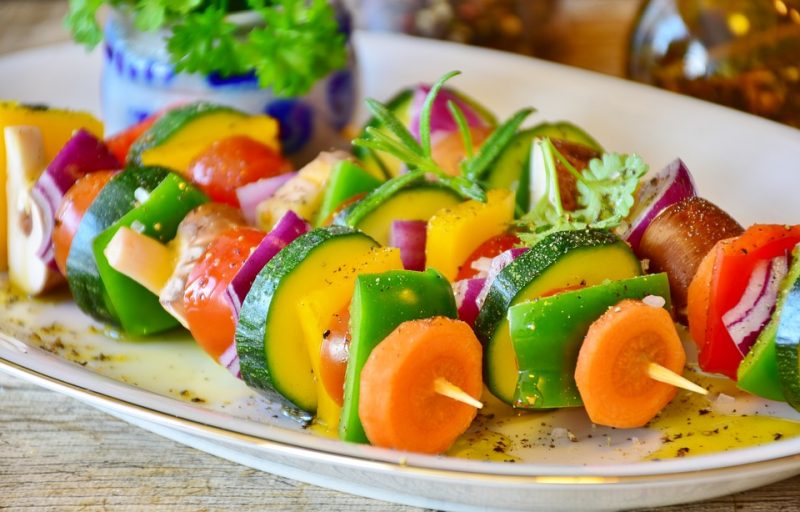 Bristol-based charity Viva! is returning to Birmingham for an even bigger and better vegan festival! Everything you ever wanted to know about trying, becoming, or staying vegan will be available at the Birmingham Viva! Vegan Festival. With over 150 stalls at New Bingley Hall—one of the largest venues in the West Midlands-this festival will be a brilliant and exciting family day out.

The Birmingham Viva! Vegan Festival is the second annual event in the city and is expected to attract over 2K attendees. Entry to the festival is a bargain £3 and kids under 16 go free! Throughout the day you will have the opportunity to taste vegan food, explore vegan clothing and cosmetics, and learn more about health and nutrition.

There will be a stellar line up of talks, cookery demonstrations, and delicious vegan food—including LUSH, Got No Beef, and Birmingham’s Awoken Clothing. The variety of stallholders, literature, and talks will leave festival-goers spoilt for choice!

Viva! founder and director Juliet Gellatley said: “Interest in veganism has continued to soar globally and shows no signs of slowing down. Viva!’s vegan festivals are a fantastic way of bringing people together and showcasing the benefits of a vegan lifestyle. Regardless of dietary choices, we want everyone to come along and see just how wonderful vegan food can be.”

The Birmingham Festival follows the success of the 50 roadshows the charity has held across the UK since October 2004, which have been attended by more than 100,000 people. A third of those attending the shows were meat eaters looking for help in cutting down their intake.

Viva! is an established animal and environmental campaigning charity that has been promoting veganism since 1994. Viva!’s events have helped thousands of people change to a kinder, healthier diet. All are welcome!

Skip the queues by buying tickets in advance. Standard and VIP (includes a goody bag) tickets are available from www.viva.org.uk/birmingham