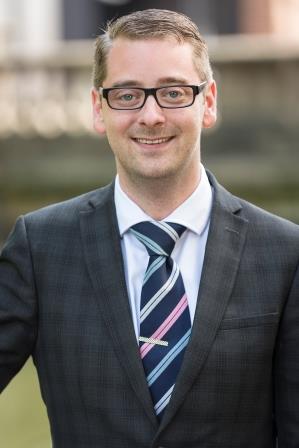 James Farmer, Chambers Director of Cornwall Street Barristers has received the Future Face of Legal Award at the Greater Birmingham Chamber of Commerce Future Faces Awards. The awards, which were attended virtually in September, are intended to bring together the best of Birmingham’s young professionals in order to network, professionally develop and recognise future leaders.

Chambers Director James Farmer said: “I am truly honoured and thrilled to have won the award as the Future Face of Legal 2020, especially after being shortlisted alongside the fantastic candidates from Irwin Mitchell, Pinsent Masons, and Barker Brettell.

The Future Faces Award is aimed at individuals under 35. James Farmer is the youngest Chambers Director running Cornwall Street Barristers based in Birmingham that has over 55 Barristers and 10 Members of staff across three offices. James was head hunted four years ago at the age of 28 and has grown turnover to over £4.4m. Prior to Covid-19 he was on track to turn over £5.1m this year – an increase of £1.5m in four years.