Give the gift of VIP and Amplify your Christmas 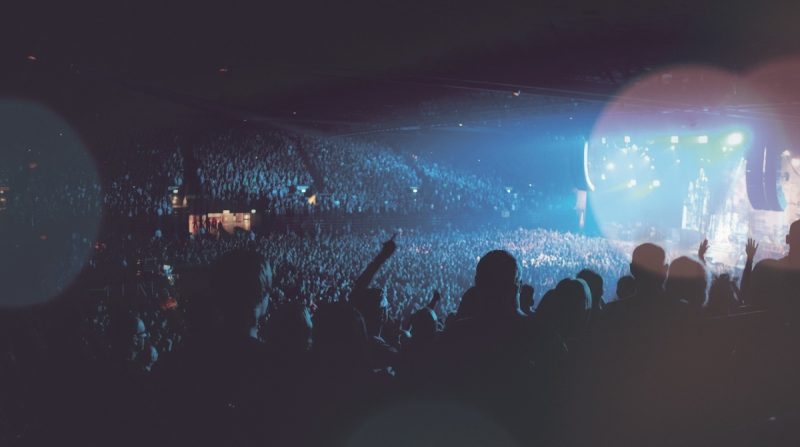 Amplify is the NEC Group’s premium hospitality business and the official hospitality provider for Resorts World Arena and Arena Birmingham.  Amplify delivers outstanding hospitality experiences for a range of world class events, through a variety of hospitality levels and membership packages.

Solomon ‘Sol’ Smith is Amplify’s Sales Manager and has been a member of the team for 10 years.  Looking after a whole host of clients from the property, legal, trade and banking sectors, plus private members, Sol’s enthusiastic and friendly approach has made him one of the go-to hospitality experience managers in Birmingham.

As we move into Christmas season, we’re all turning our thoughts to those all-important presents, so we got Solomon to take us through his top picks for festive gifting.  Whether it be a fussy mother, an awkward father-in-law or a fun-loving niece, Amplify has something for everyone in 2019.  Gifting an Amplify package provides the ultimate live event experience, and memories that will last far longer than just Christmas Day itself!

Strictly Come Dancing will be waltzing back to Brum in January for six supersized sequin-filled shows and for the first time all four TV Judges will join the 2019 Strictly Come Dancing UK Arena Tour. Craig Revel Horwood, Dame Darcey Bussell and Bruno Tonioli will star alongside Head TV Judge Shirley Ballas – who makes her debut on the live extravaganza. Strictly favourite and 2017 TV show winner Ore Oduba will also be hosting the tour for a second time.  This is the perfect opportunity to get the family together for some post-festive fun and get their dancing shoes on! 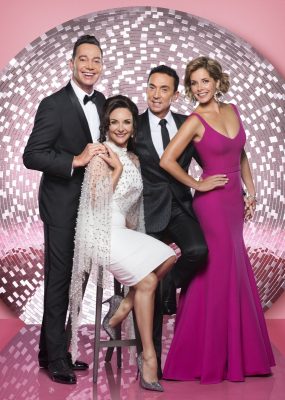 Get your loved one in on the action of the Premier League Darts.  An event that requires no dancing but is as equally enjoyable with their arena floor ticket – right in the heart of it.  The ten-player tournament will hit Arena Birmingham for the 13th league night of the season, where you’ll be able to catch the likes of world number one Michael van Gerwen and current World Champion doing battle on the oche.

Undeniably one of the greatest boybands of all time, with tour productions having previously included everything from giant elephants, flying machines to a 70ft man and balls of fire, this is one of the hottest tickets of 2019.  To celebrate the band’s 30th Anniversary this tour will run off the back of their re-imagined greatest hits album ‘Odyssey’.  If you’re stuck for a present for the loved one who has everything, why not treat them to a couple of glasses of bubbly, private dining and exclusive facilities, plus some of the best seats in the house and spend some quality time together in style.

The award-winning Brendan O’Carroll and Mrs. Brown’s Boys are bringing their brand-new production “Mrs. Brown’s Boys D’Musical?” to Resorts World Arena.  It promises to take audiences on an exhilarating, side splitting and musical adventure, so if you haven’t experienced Mrs. Brown’s Boys live show, it’s worth checking out.

‘Touch’, ‘Shout Out to My Ex’, ‘Black Magic’ and ‘Wings’ are just some of the band’s greatest hits, and you’ll be able to hear them all live at Resorts World Arena (formerly Genting Arena). The LM5 Tour will also include tracks from the band’s latest album, so it’s sure to be a fantastic show.

If you are interested in an Amplify gift package this Christmas, take a look at the full list of what’s available at www.amplify.co.uk.  Alternatively, you can call Solomon and the team direct by calling 0844 338 0333