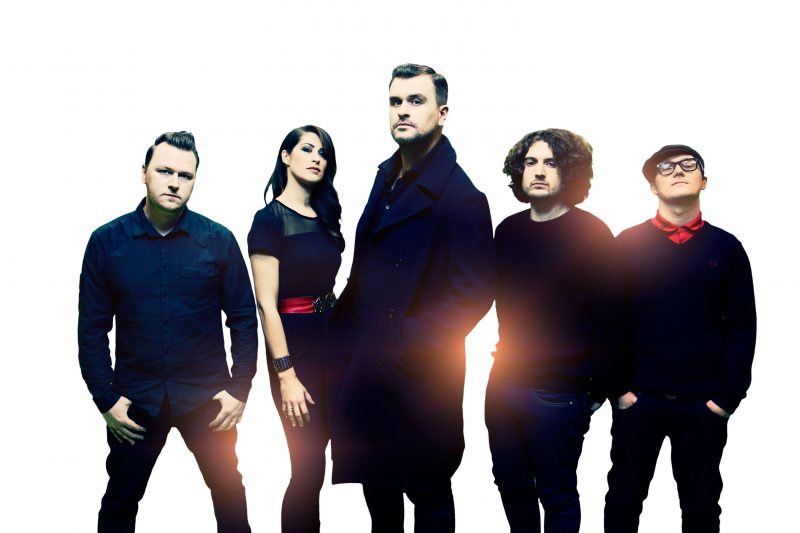 They’ll be headling the Saturday night festivities, topping a genre-hopping bill of alternative, folk, funk and soul that includes a number of breakout Birmingham bands. In total, two stages of live music are included in the festival’s £18 ticket price.

Led by songwriter and poet Jon McClure, Reverend & The Makers emerged from the Sheffield music scene in the mid-2000s with a distinctive sound that blended dance elements with classic British indie. They went on to enjoy a string of UK hits, including ‘Heavyweight Champion of the World’, ‘He Said He Loved Me’, and ‘Shine A Light’ – ideal anthems for the festival’s outdoor Main Stage on Saturday night.

The festival, which takes place 28-29 July in the gardens of the NEC, will see Birmingham-based artists Ivory Wave, Paper Buoys, The Clause, The Americas, Alex Ohm join indie legends Reverend & The Makers on the Main Stage.

London’s renowned Crowd Company will also bring their funky brass sound to the Main Stage on Sunday night, while those with a taste for folk and blues have loads to discover over on the Chill Haze Stage. Headliners Little Folk and Orange Circus Band are joined by BBC award-winning guitarist Sunjay, country band Angels with Dirty Faces, and the likes of Mountainface and C.F. Boneslum, both from North Wales.

Elsewhere across the weekend, visitors can taste craft beer, gin, whiskey, cider and more from a range of breweries and distilleries, and try street food from various local food trucks.