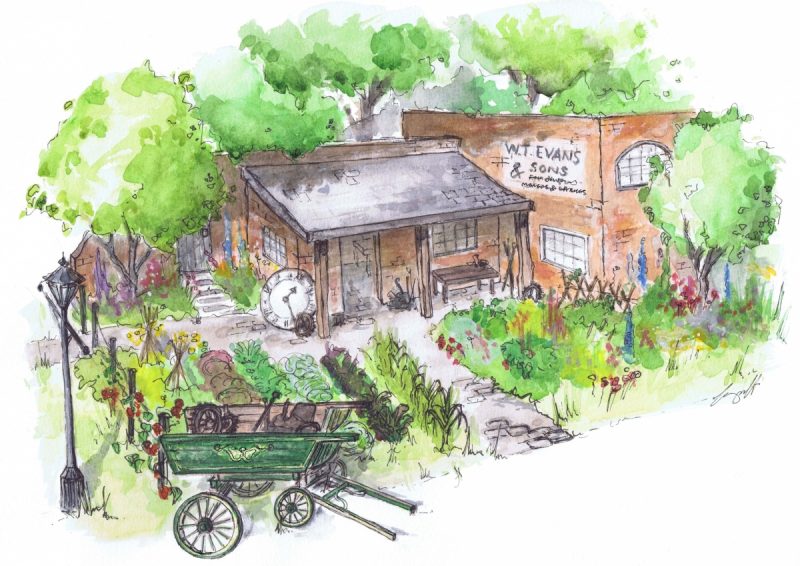 One of the most well-known and historic districts of Birmingham, the Jewellery Quarter, will be the inspiration behind the feature Show Garden at the annual BBC Gardeners’ World Live at the NEC in June.

The Watchmaker’s Garden will be open for the public to explore over four days of the event, and will pay homage to Europe’s premier jewellery manufacturing region by recreating a craftsman’s garden typical of the Victorian era.

Nothing is more representative of watch making in Birmingham than the Chamberlain Clock found in the centre of the Jewellery Quarter, and Alexandra has produced a clock face to sit inside the design in homage to the landmark for visitors to enjoy. 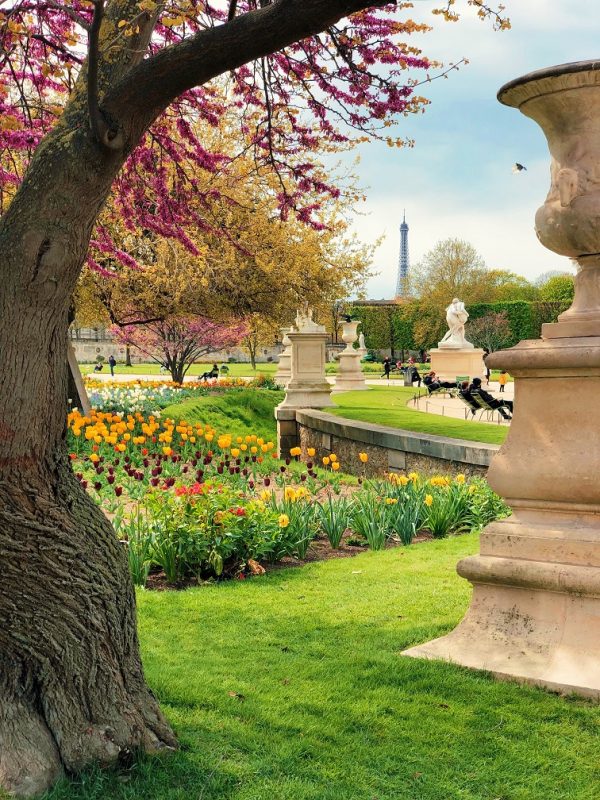 It’s not the first time that BBC Gardeners’ World Live has paid tribute to its host city. Last year the Made in Birmingham garden, which featured a working steam carriage, scooped the highest Best Show Garden award at the 2018 Show. In 2017, veteran gardener Paul Stone designed the beautiful and tranquil Canal Boat Garden, an inspiring lock side scene that was complete with a full size narrow boat.

Speaking about the project, Alexandra said: “Birmingham is made up of amazing districts, all steeped in history. From a designer’s point of view, there is so much to work with in the Jewellery Quarter, and it made perfect sense to recreate a garden from there, in an era that established Birmingham as the workshop of the world.

The Watchmaker’s Garden will be one of many Show Gardens on display at BBC Gardeners’ World Live, along with expert advice from Monty Don, Adam Frost, Carol Klein and Alan Titchmarsh. Tickets to the Show also include entry to the BBC Good Food Show, where world renowned chefs will be cooking live.