Hilarious, Highly Energetic And A Must See Show. We Review Matilda The Musical At Birmingham Hippodrome. 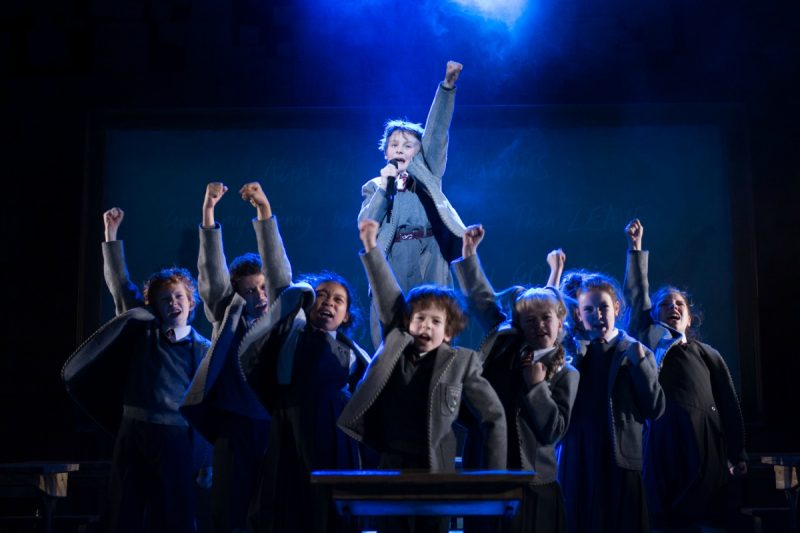 In 1986 author Roald Dahl wrote the story of a little girl who could move thing’s with her eyes that goes to a School with a wicked headmistress. The story of Matilda is one that everyone knows and has since been adapted in to a film and stage show. Fast forward to 2003 when the Dahl family approached the RSC with a view to making the much loved story in to a musical, seven years later Matilda The Musical finally took to the stage.

Since opening on the West End, Matilda The Musical has won over 85 awards and has been seen by over 8 million people worldwide. This March, the musical has embarked on its first ever UK and Ireland tour and opened this week at Birmingham Hippodrome. Not one to miss such a highly anticipated show, our resident girl about Birmingham, Lilith Hunt-Sheppard, went along to the press night performance. 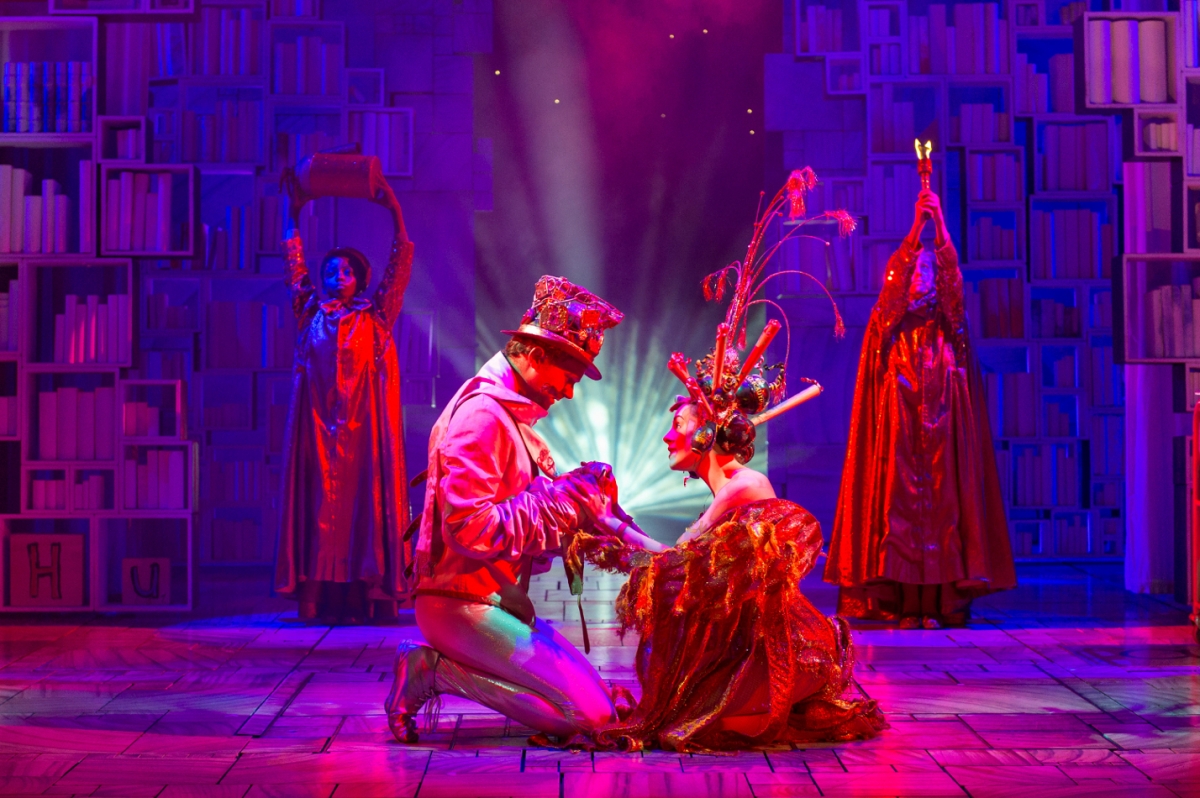 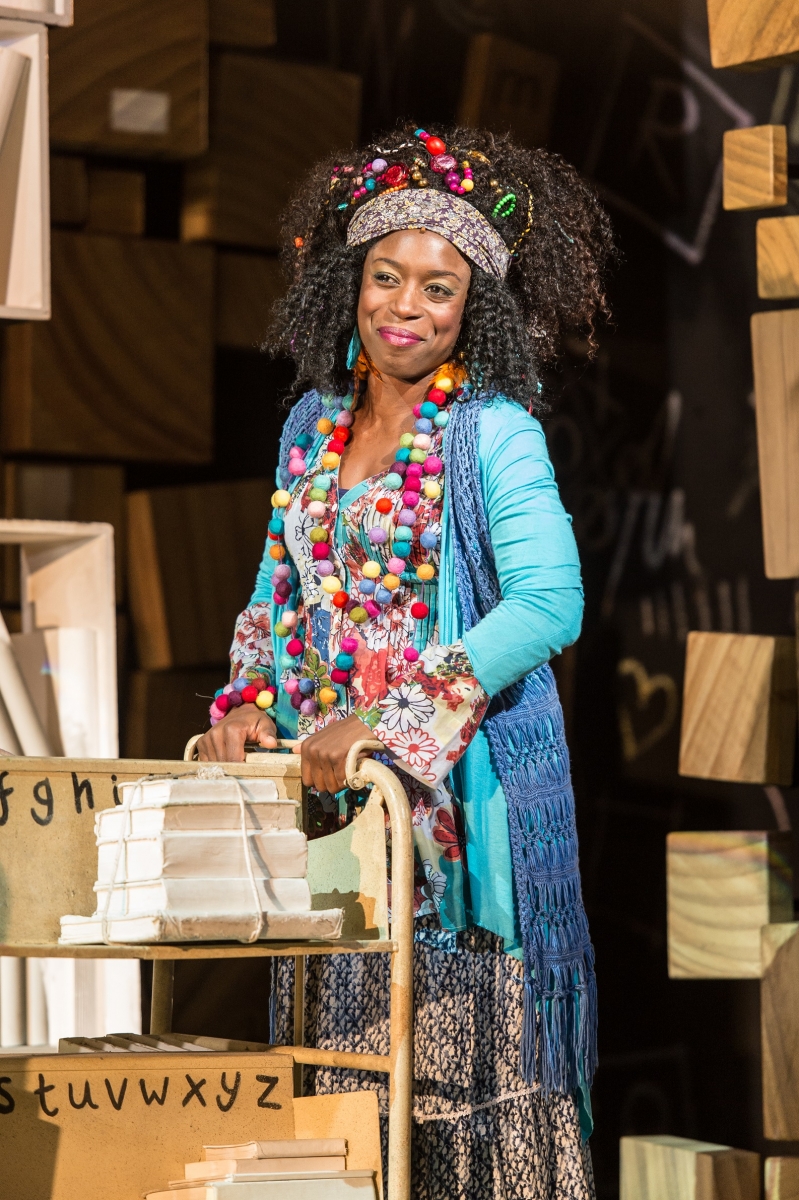 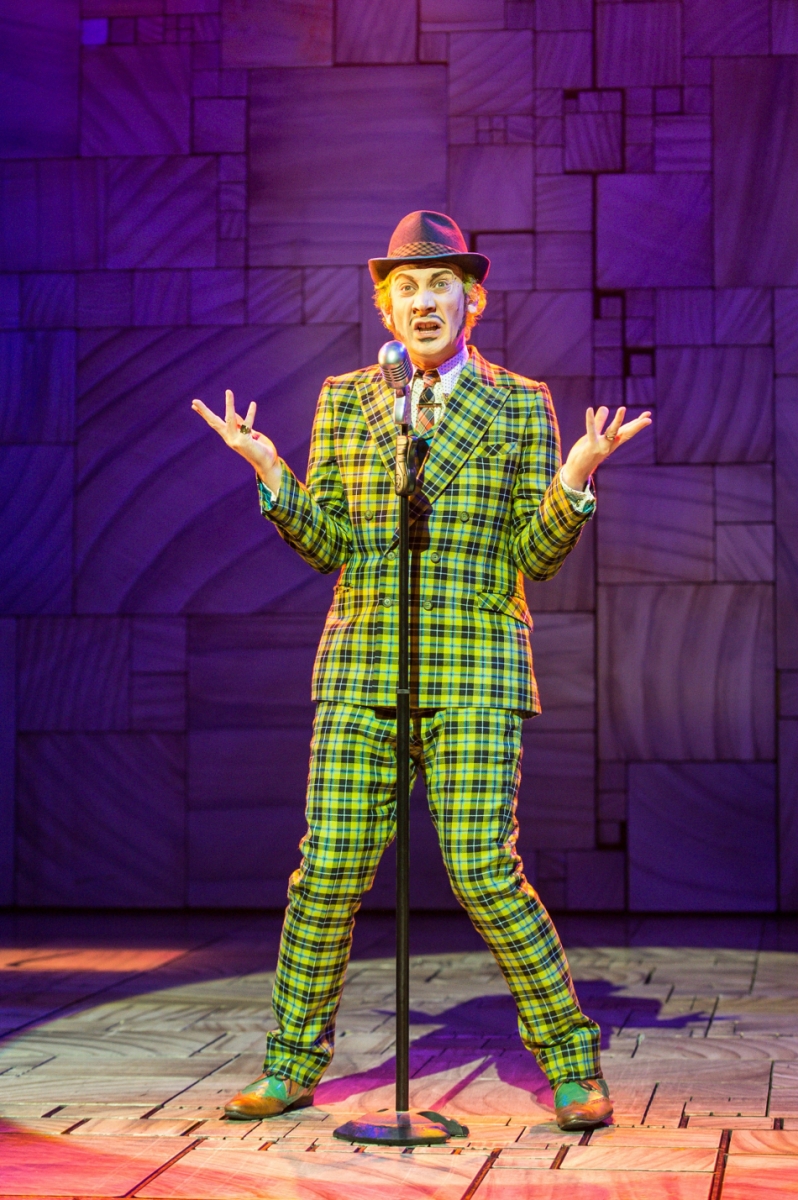 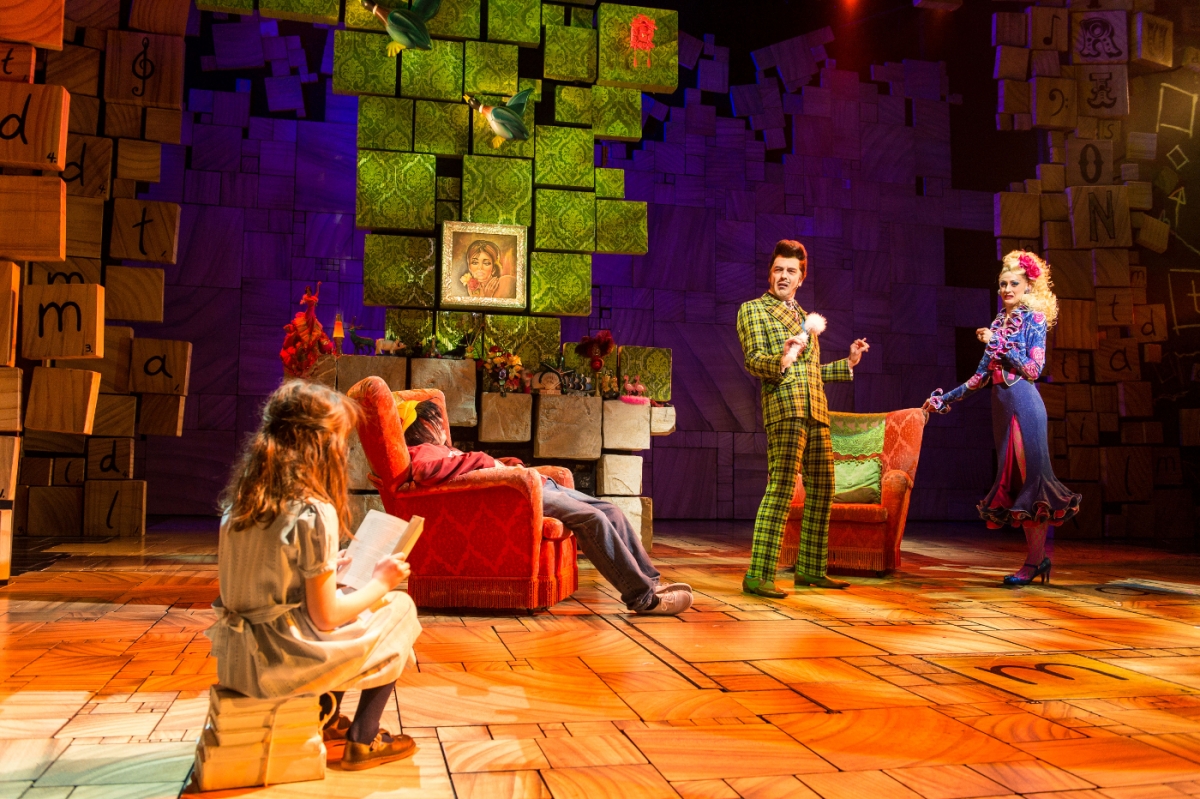 As a child I read pretty much every Roald Dahl story and who doesn’t love the tale of Matilda. The show starts with lots of loving parents sharing the ‘Miracle’ of having a child, a feeling that isn’t shared by a heavily pregnant Mrs Wormwood (Rebecca Thornhill).

Home life for Matilda, played on the night by Lara Cohen, isn’t exactly a bed of roses. Unwanted as she isn’t a boy by Mr Wormwood (Sebastien Torkia) and ridiculed by her family for her love of books, she finds sanctuary at the local library with Miss Phelps (Michelle Chantelle Hopwell) until she starts school.

The show is full of energy throughout with some great scenes that include the treacherous Miss Trunchball (Craige Els) swinging a child through the air by her hair. The young cast really hold their own amongst the more experienced adults and have the audience in fits of laughter at their hilarious antics.

It’s not just the children that had the audience in fits of laughter as there are some great scenes with Mr Wormwood, Miss Trunchball and Rudolpho (Matt Gillet), Mrs Wormwoods dance partner. 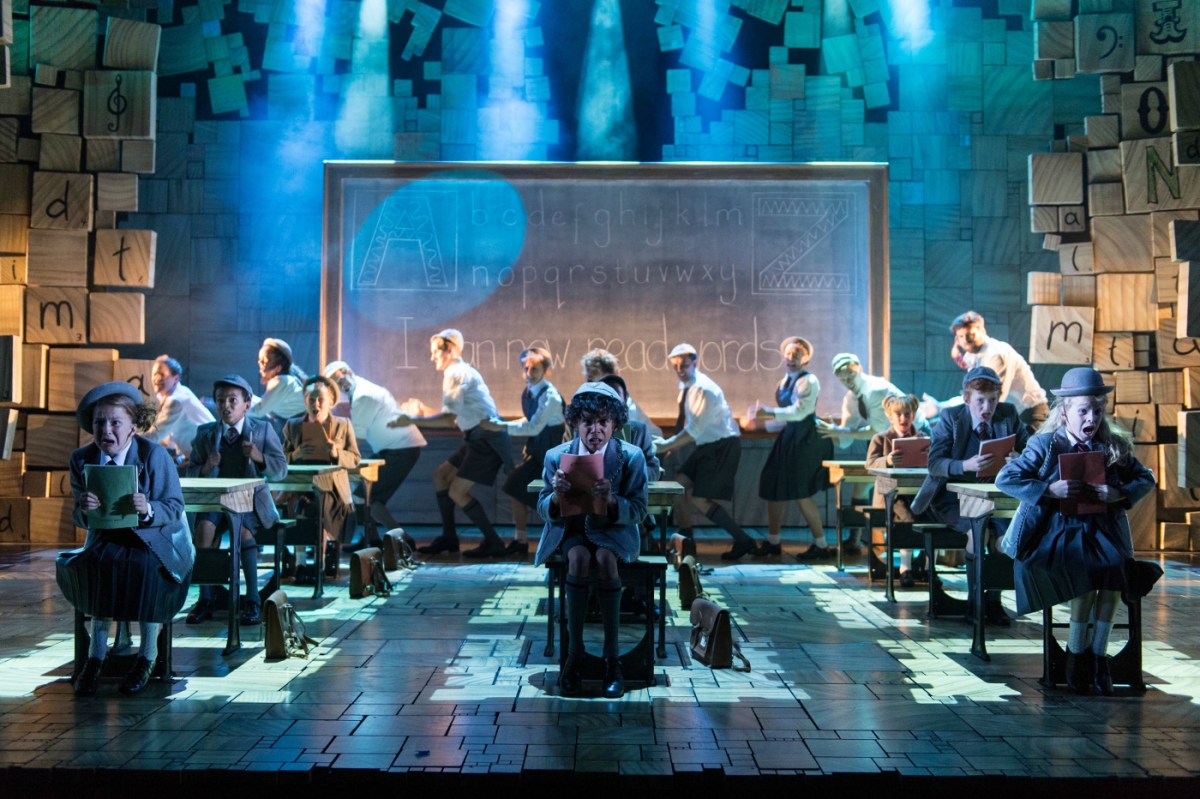 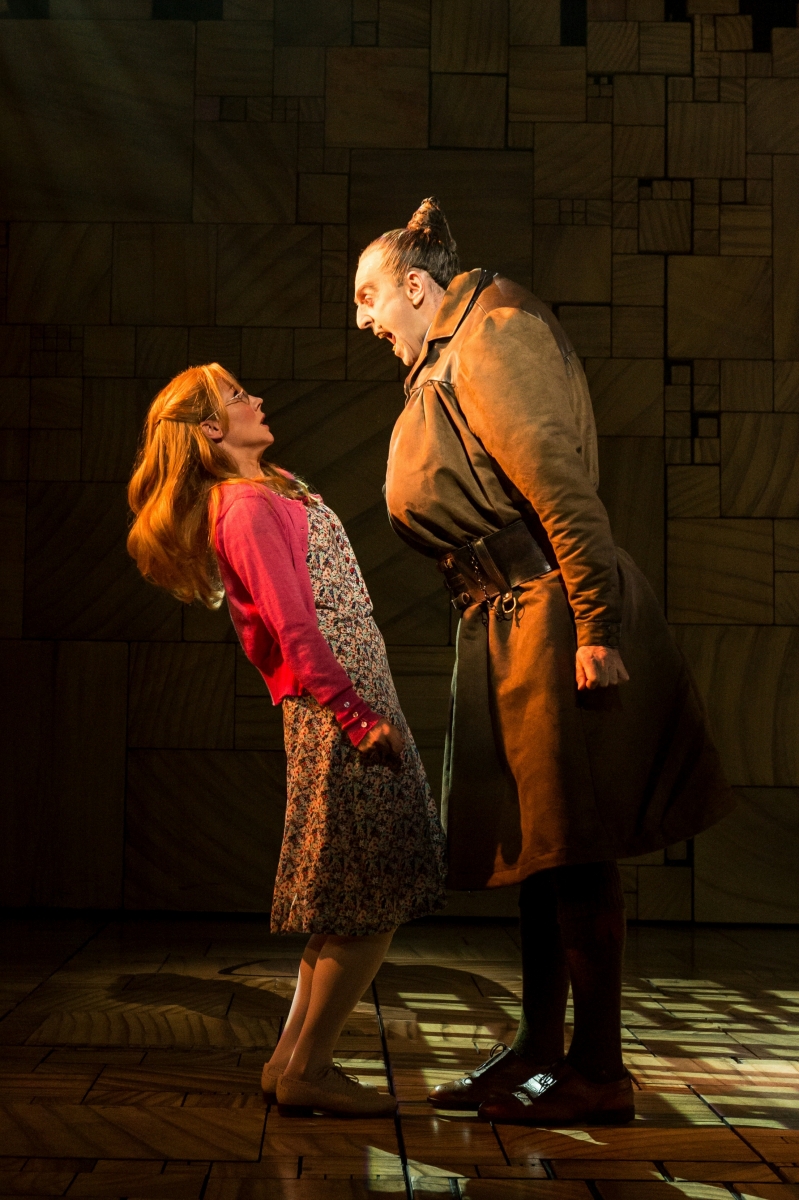 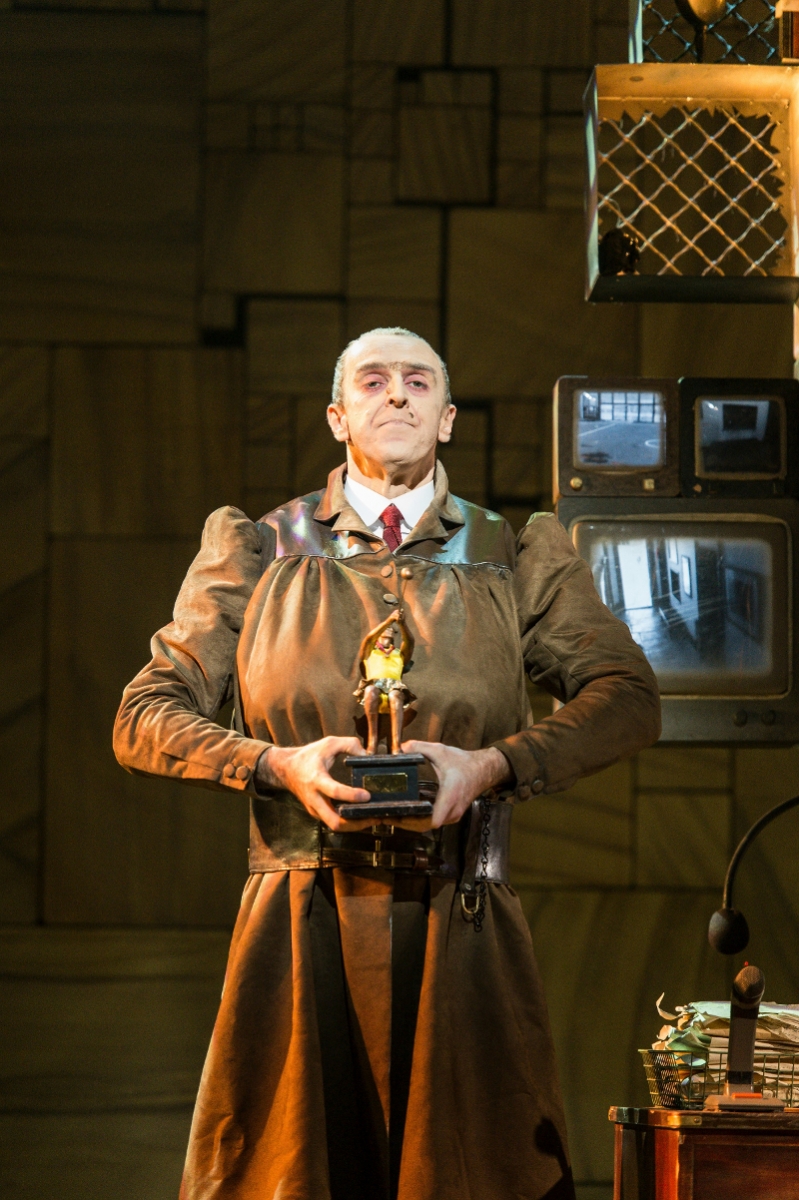 The set is cleverly designed by Rob Howell, I love the use of the building blocks that border the stage and found myself trying to find all the hidden words that they spell out. Couple this with music from Tim Minchin and I is easy to see why Matilda has won so many industry awards.

The cast is brilliant, from the quiet but dedicated teacher Miss Honey (Carly Thoms) through Matilda’s best friend Lavender. But for me, it is Craige Els as Miss Trunchball that really does steal the show.

Matilda The musical is directed by Phil Bartlett and really does have something for everyone. Whether young or old, this must-see adaptation of Matilda is hilariously funny and uplifting and a sure favourite for the whole family. Highly recommended!

Matilda The Musical is on at Birmingham Hippodrome till September 8th.