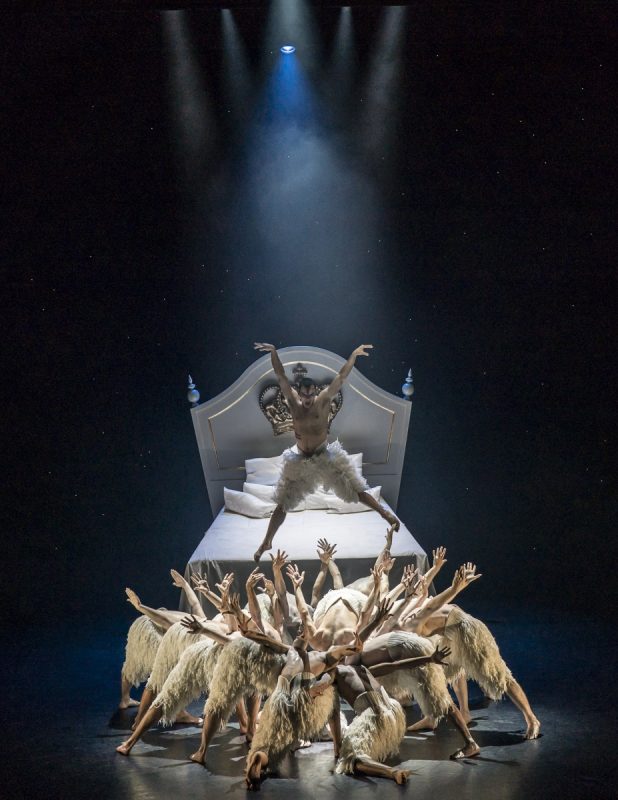 At select performances the lead role of ‘The Prince’ will be danced by former Birmingham student James Lovell, who was previously training at Elmhurst Ballet School based on Bristol Road in the city centre. James was spotted by Sir Matthew Bourne and was asked to leave his training a year early in order to take a role in Sir Matthew’s Company, New Adventures. Upon joining the Company, James Lovell was promoted to a Principal role in Swan Lake, one the most challenging and exciting dancing roles in contemporary theatre. 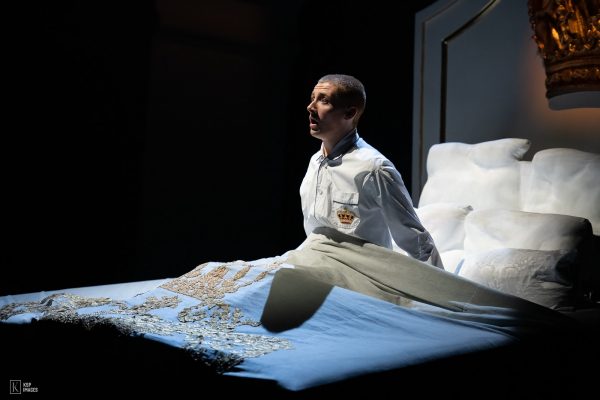 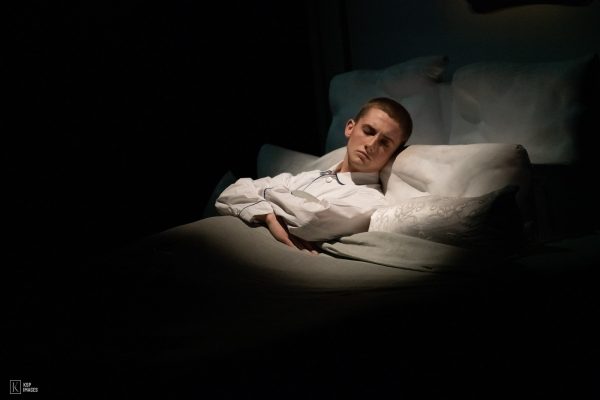 Talking of his experience, James said; “Dancing as a part of Matthew Bourne’s New Adventures has been a dream of mine since I first saw their work when I was 15. I still wake up on our days off and have to pinch myself that I’m touring the world with Matthew Bourne’s Swan Lake.”

Also dancing the role of ‘The Prince’ are two much loved New Adventures Principal dancers, Liam Mower and Dominic North.  They are joined by New Adventures’ star Will Bozier and former English National Ballet star Max Westwell, who was also recently seen in the West End in “An American in Paris”.

Matthew Bourne’s Swan Lake returns to Birmingham with a fresh look for the 21st century. Retaining the iconic elements of the original production loved by millions around the world, Matthew Bourne and his Associate Artists, award-winning designers Lez Brotherston (Set & Costumes) and Paule Constable (Lighting) have created an exciting re-imagining of the classic production. 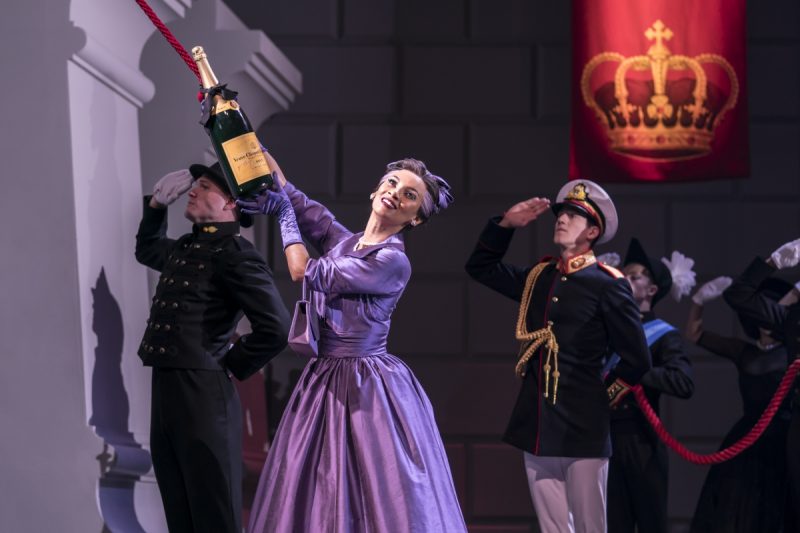 Thrilling, audacious, witty and emotive, this Swan Lake is perhaps still best known for replacing the female corps-de-ballet with a menacing male ensemble, which shattered conventions, turned tradition upside down and took the dance world by storm.

Collecting over thirty international accolades including an Olivier Award in the UK and three Tonys on Broadway, Matthew Bourne’s powerful interpretation of Tchaikovsky’s masterpiece is a passionate and contemporary Swan Lake for our times. 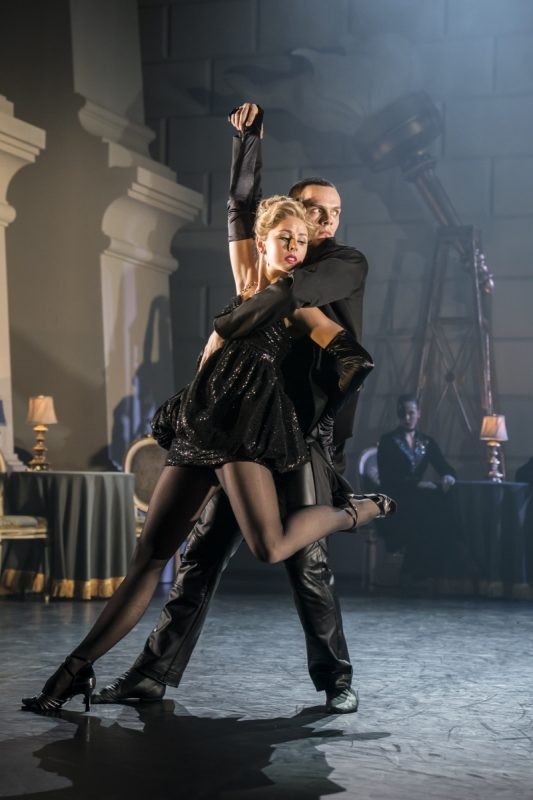 For the tenth consecutive year, ahead of the performance on Friday 8th February there will be a special ‘curtain raiser’ which will see twenty two young people aged between sixteen and nineteen dancing on the main stage. The ‘curtain raiser’ gives young people the opportunity to work alongside professional dancers and choreographers in creating a piece of unique work to be performed in a large scale venue such as the Hippodrome. Throughout the ten years of the curtain raiser, Tilney financial and investment services have sponsored the project.

Swan Lake returns to Birmingham Hippodrome from Tuesday 5 – Saturday 16 February with tickets from £21 – to book visit birminghamhippodrome.com or call 0844 338 5000 (4.5p per minute plus your phone company’s access charge).