New Art West Midlands, a celebration of the most exciting work from emerging artists, opens February 2018 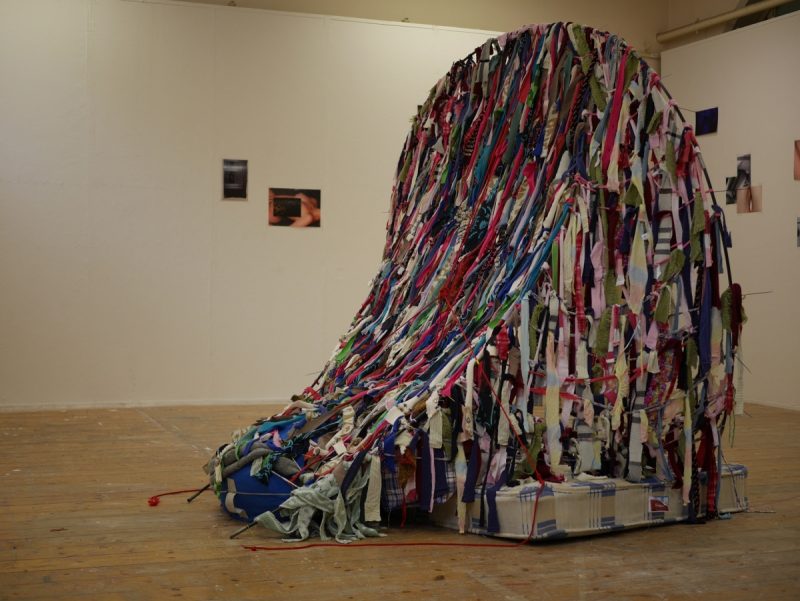 New Art West Midlands opens February 2018, celebrating and showcasing extraordinary works from some of the region’s most exciting emerging artists.

28 artists, all of whom have graduated in the past three years, have been selected to have their work on display at prestigious local venues as part of New Art West Midlands 2018. The exhibition will open at Birmingham Museum & Art Gallery 15 Feb – 13 May, AirSpace Gallery, Stoke-on-Trent 23 Feb – 31 March and The Herbert Art Gallery & Museum, Coventry 24 Feb – 13 May 2018. 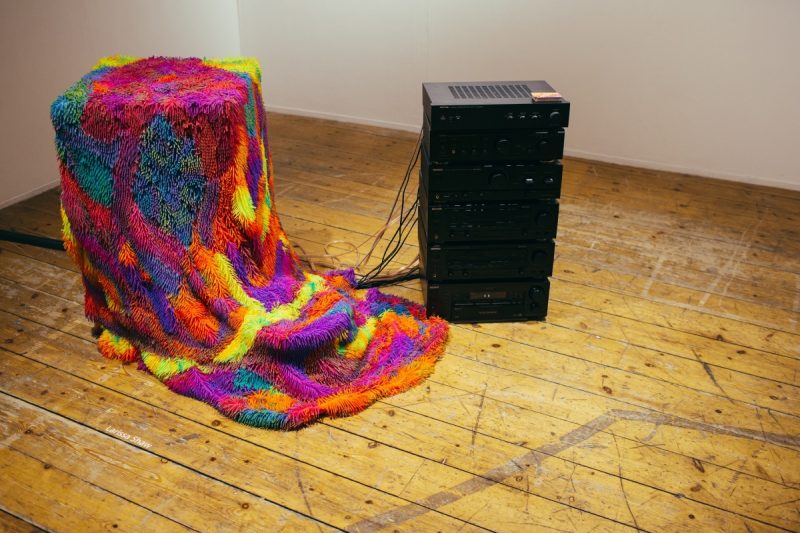 Highlights of New Art West Midlands 2018 include Larissa Shaw’s pulsating sculpture Flesh Party (2017), a curious thermo-plastic moving musical installation, with tentacles that ‘dance’ to music taken from the archives of Manchester’s Hacienda nightclub. The sculpture will be on show at Birmingham Museum & Art Gallery.

Birmingham City University graduate Tony McClure utilises Japanese philosophy, static cinema and ephemeral technologies and materials to inform his explorations in art and film. Composition I // Finiteness (2017) is a film, projected onto a large box, featuring a delicate almost infinite sky, an expansive fleeting moment, looped. The work will be on show at AirSpace, Stoke-on-Trent. 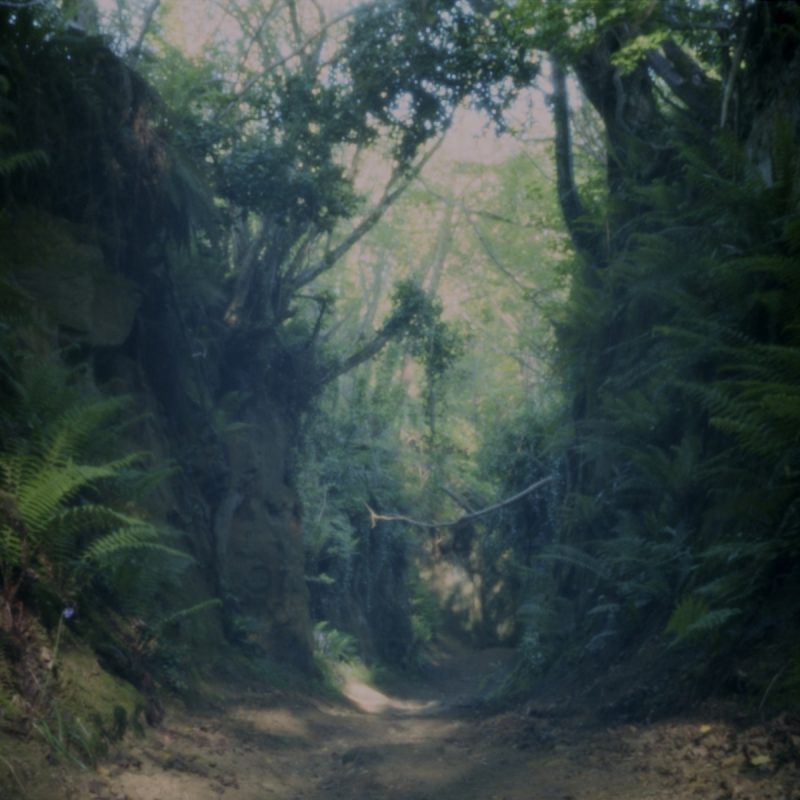 Hereford mature graduate Bob Langridge presents a series of highly atmospheric photographs, uncovering hidden, forgotten holloways and pathways in south west England. Langridge’s images have been created using a pinhole camera, with the demand of long exposure times allowing him to spend true time within these locations. The resulting images can be seen at Birmingham Museum & Art Gallery.

Many of the works explore themes of digital presence and identity considering the impact of social media. Staffordshire University graduate Keri Jayne presents an installation of drawings taken from online media and social media feeds from 1 April. The resulting work questions the legitimacy of ‘news’ reported through social media on April Fool’s Day and at all other times. Keri’s work will be on display at The Herbert Art Gallery & Museum, Coventry. 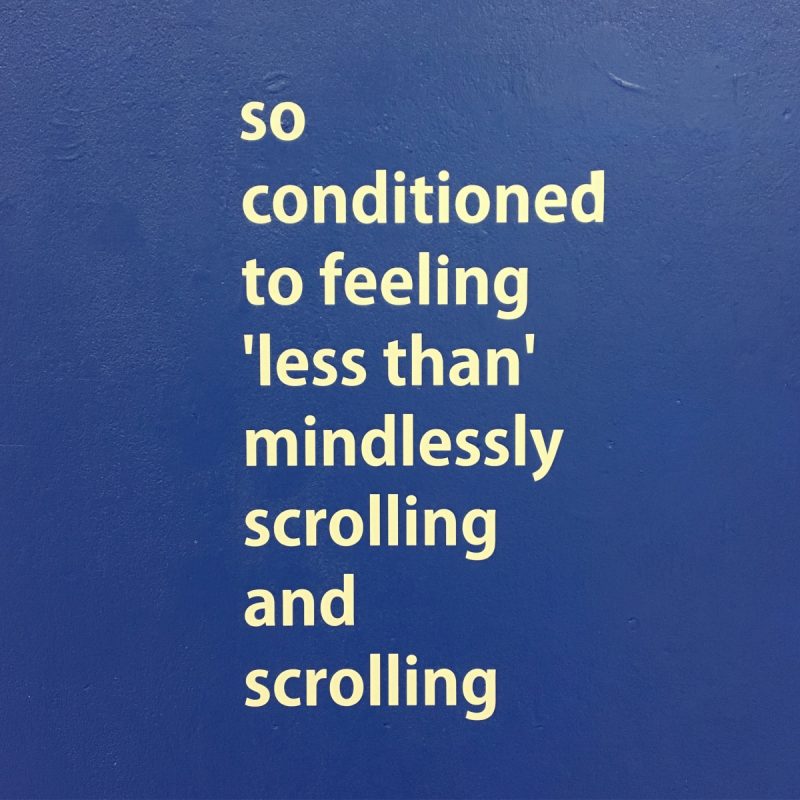 Lucy Hanrahan – We Are the Social Media Generation

Lucy Hanrahan presents We Are The Social Media Generation (2017) a multi-media installation, composed of colour, text and moving image. Her work focuses on the impact of social media, in terms of alienating and detaching users from reality. The work will be on display at all three venues.

Fine Art graduate Jessica Eburne presents an intriguing wall-based interactive exhibit. Inspired by the unbreakable, almost spiritual connection people now have with their mobile phones, Jessica has created an interactive ‘shrine’ to technology. This installation allows audiences to connect to the piece via a ‘virtual prayer’ sound file playing through headphones and Bluetooth lightbulb. The work will be on display at Birmingham Museum & Art Gallery. 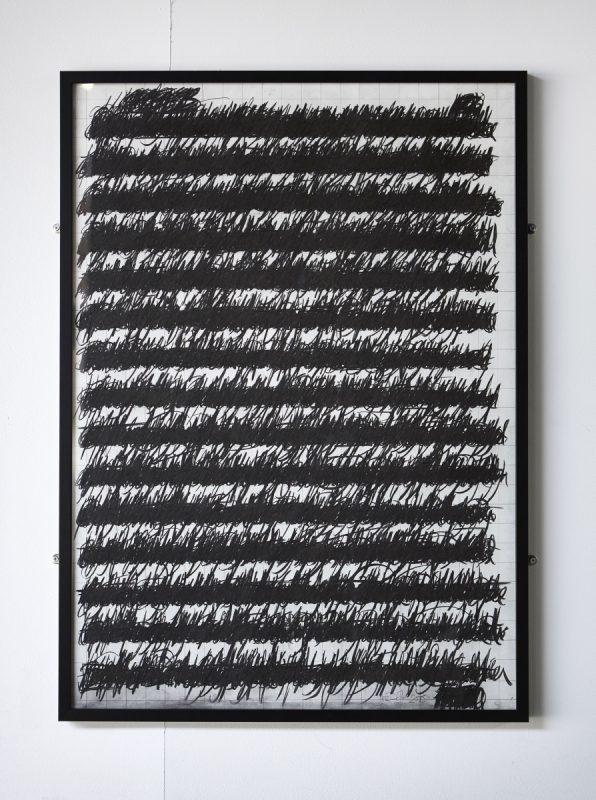 Hidden identity is a recurrent theme in this year’s exhibition. Jez Dolan’s work explores queerness and identity, through the codification of language and text with a specific focus on the things we don’t say, secrecy and hiddenness. Jez’s drawings will be on show at Birmingham Museum & Art Gallery and The Herbert Art Gallery & Museum, Coventry.

And rooted in the mediums of film and mixed media collage, the artwork of Bayley Morris explores the unconscious mind and its role in creativity. Bayley’s video and digital prints will be on show at Birmingham Museum & Art Gallery. 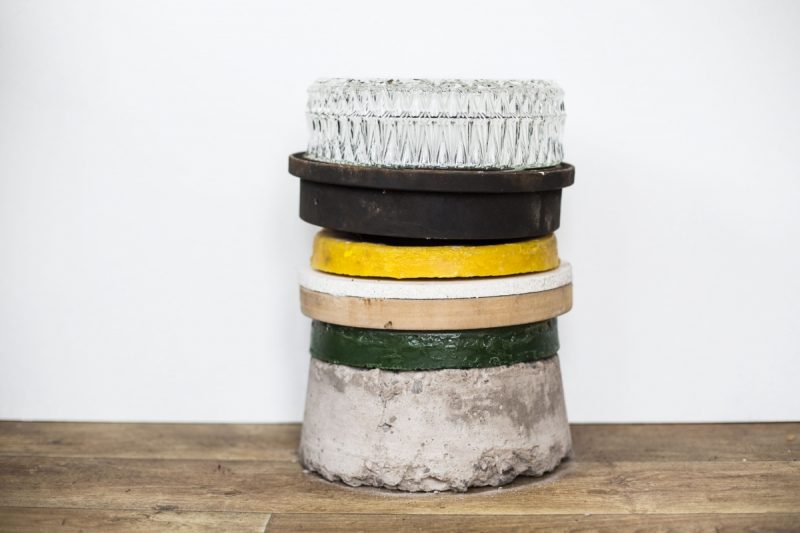 Other works on show include; Hayley McNally’s Urban Heights (2017), large totem pole type structures, made up of multiple stacks, of varying dimensions, held together by weight and gravity alone; Lily Wales’ sculpture Radioactive Rhonda, making reference to the first atom bomb with its surface covered in photomontage; and Simon Harris a Lecturer at University of Wolverhampton presents paintings questioning the relationship the viewer has with the surface and pictorial space.

With three venues, six universities and colleges and 28 artists, New Art West Midlands is the largest showcase of its type in the region. Now in its sixth year, New Art West Midlands has established itself as an important aid in developing the careers of artists. Previous exhibitors have seen their work purchased for the national Art Council Collection and have gone on to achieve solo exhibitions in respected galleries.