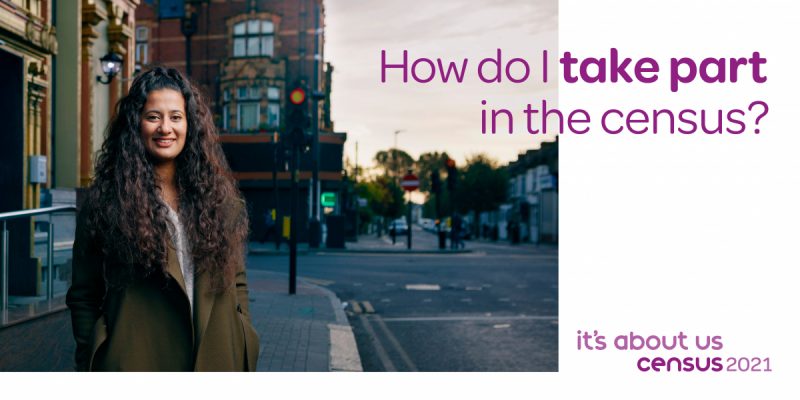 A range of new Census 2021 jobs are on offer across Birmingham for the once-in-a-decade nationwide survey of housing and the population that helps decide how services are planned and funded from doctors’ surgeries to new bus routes.

Exciting new temporary roles at various levels are available with the Office for National Statistics, which is responsible for delivering the census next year. Census day will be on March 21, but households will receive letters with online codes allowing them to complete the questionnaire on their computers, phones or tablets from early March.