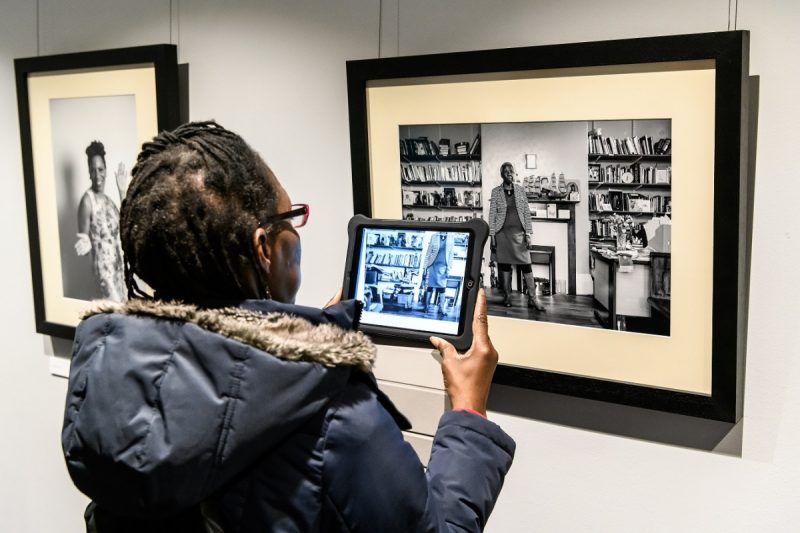 Presented for the first time at Birmingham Hippodrome in association with Friction Arts, Home… is an exciting new exhibition that uses augmented reality to bring the stories behind the portraits to life. Photographed in the places they feel most at home, the augmented reality app plays the female Black elder’s recorded stories and tells the viewers directly what home means to them. 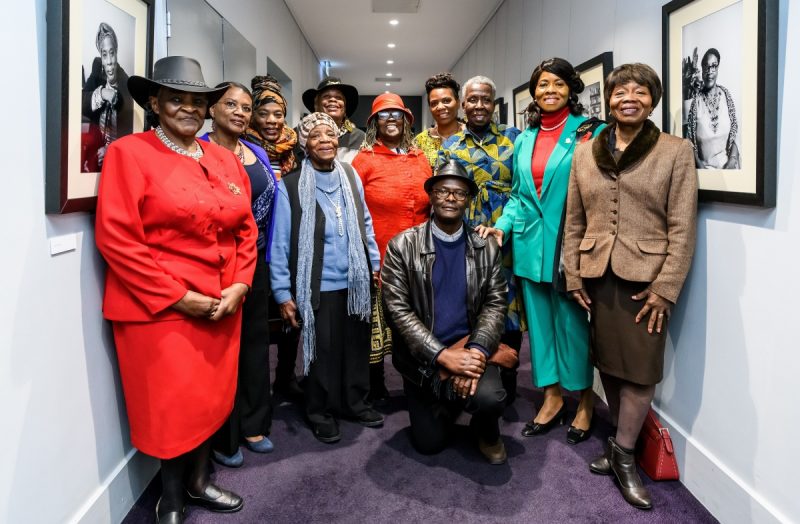 Vanley Burke with the female Black elders photographed for Home…

Jonathon Harris, Visual Arts Producer at Birmingham Hippodrome said: “This innovative exhibition of stunning portraits shares important stories from Birmingham’s Black community. The images beautifully embody the stories of these women and we are extremely proud to display photography by Vanley Burke as part of our visual and digital arts programme.”

Vanley Burke is often described as the ‘Godfather of Black British Photography’ and his iconic images have captured the evolving cultural landscape, social change, and stimulated debate in the United Kingdom over the past four decades. From local community organisations to the Victoria & Albert Museum and Whitechapel, Vanley has exhibited widely in the United Kingdom, and as far afield as New York, South Africa and China. 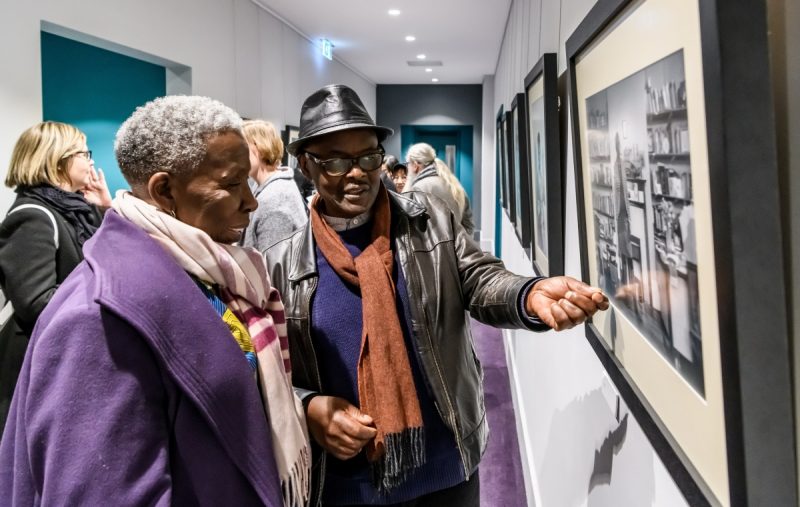 Vanley Burke said: “I wanted to create an exhibition that considers the places that we call home and questions what makes a place feel like home and explored the potential of augmented reality for ethical representation of the unsung heroes of everyday life.

“I’m delighted that Birmingham Hippodrome are displaying my work. It’s been a pleasure working with them and Friction Arts to make my vision a reality and I look forward to sharing my work with the people of Birmingham” 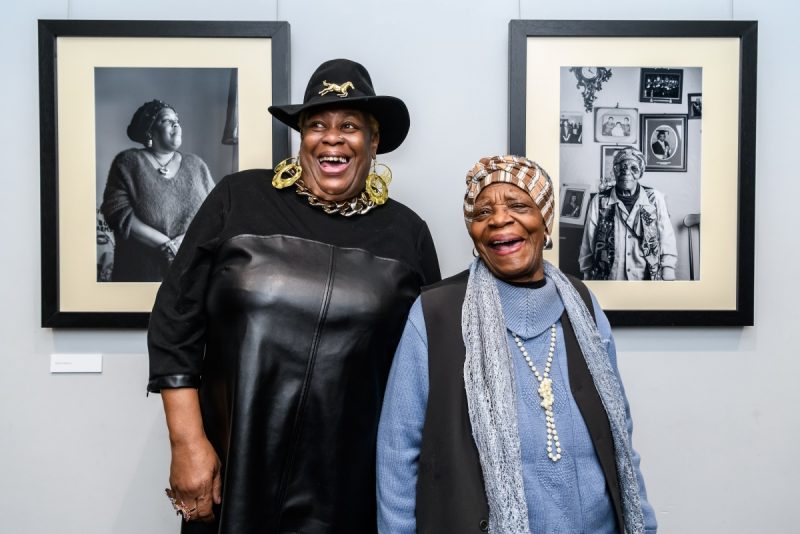 Lee Griffiths, Lead Artist at Friction Arts who worked with Vanley Burke and Birmingham Hippodrome to create the new exhibition, commented: “Home… came into being after we’d been working with older African-Caribbean women in North Birmingham. These women had been working hard whilst raising families for decades, yet we were hearing more and more of the precarity of their sense of belonging.

“In the wake of the ongoing Windrush scandals there was a palpable sense that the right of these women to remain in their adopted, or even their birth country was being put into question. Home… seeks to celebrate the strength and resilience of these citizens of Birmingham, their contribution to its success and growth and to share their stories with the wider world.” 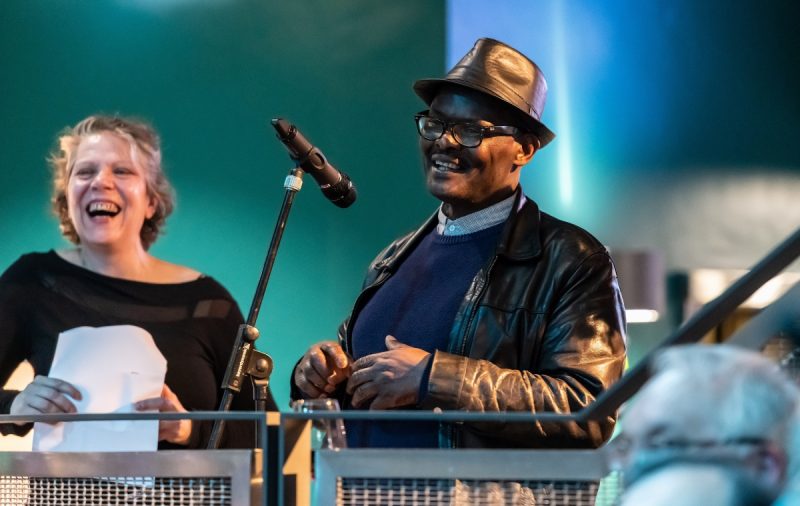 One of the first women photographed for the exhibition was Sandra Martin, best known for her appearances on Channel 4’s Gogglebox, and she explained why she decided to take part:  “It all came about through a lady I met at West Bromwich market. At first I wanted to really dress up for the photo and Vanley made me keep it simple, and I love the final photo because I was just comfortable in my home. But I did hold my phone though as I’m never off it!”

Home… is on display in the level 2 gallery at Birmingham Hippodrome.

The exhibition is free to visit from 10am Monday to Saturday until Friday 21 February.