One week to go until Birmingham Heritage Week 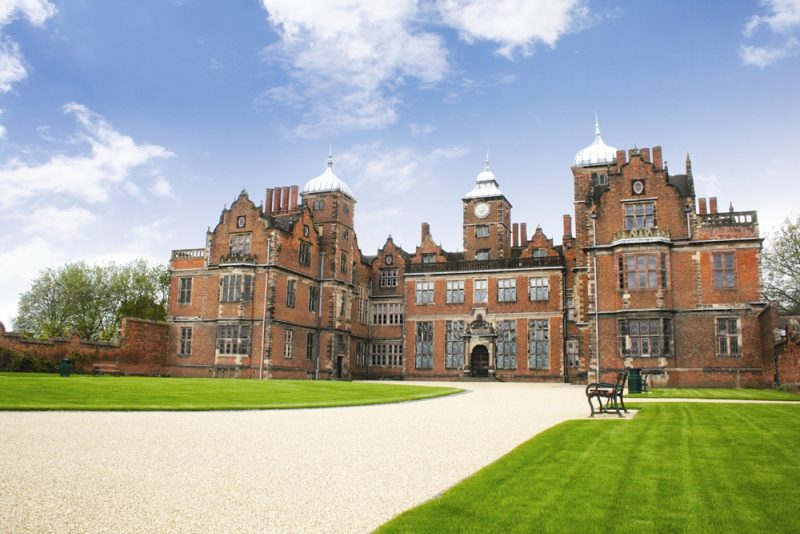 The countdown to Birmingham Heritage Week has begun, with one week to go until the start of over 100 events which celebrate the city’s fascinating history, people and heritage.

Discover new places, try new experiences and learn something new throughout the 11 days – which includes tours, workshops, open days and festivals that celebrate the best of Birmingham at over 60 of the city’s most fascinating places.

Birmingham Heritage Week coincides with this year’s Heritage Open Days celebrations, which run from 6th – 9th and 13th – 16th September, and is England’s biggest festival of history and culture.

See a full list of events at birminghamheritageweek.co.uk – many of the events are free!

Events added to the line-up include Blakesley Hall Ale and Cider Festival on Saturday 8th September. Enjoy the picturesque grounds of Blakesley Hall and spend the day sampling a variety of beers, ales and ciders from a host of the best Birmingham brewers. Vintage vocals will be sound tracking the day with Keep Calm and Carrie-Anne performing the classics from the 1920s through to the 1950s, as well as bringing a vintage twist to more modern hits. There will be tea, coffee, a selection of wines and gin available too! Find out more here: birminghamheritageweek.co.uk/8-sept/the-blakesley-hall-ale-cider-festival-2018/. GIN

Explore the history of the University of Birmingham on Friday 7th September on a tour which explores the origins of the University, its architectural development, its social and industrial links to the city and key events which have shaped local and national histories. birminghamheritageweek.co.uk/7-sept/university-history-and-architecture-tour/

Visit a hidden gem in the Jewellery Quarter on Saturday 15th September for free. The Museum of the Jewellery Quarter offers a unique glimpse of working life in the city’s jewellery and metalworking heritage. Free costumed tours will guide you around the extraordinary museum which reveals the stories of the historic Smith & Pepper jewellery firm. birminghamheritageweek.co.uk/15-sept/museum-of-the-jewellery-quarter-heritage-open-day/

Don a hard hat and see the progress being made on the restoration of the former Moseley Art School on Sunday 16th September. Following grants from the Heritage Lottery Fund and Historic England, the Grade II* listed building is being transformed into a community and business hub by the Moseley Muslim Community Association. Get an exclusive look at the restoration work before it is completed. birminghamheritageweek.co.uk/16-sept/hard-hat-tours-moseley-community-hub-former-moseley-art-school/ 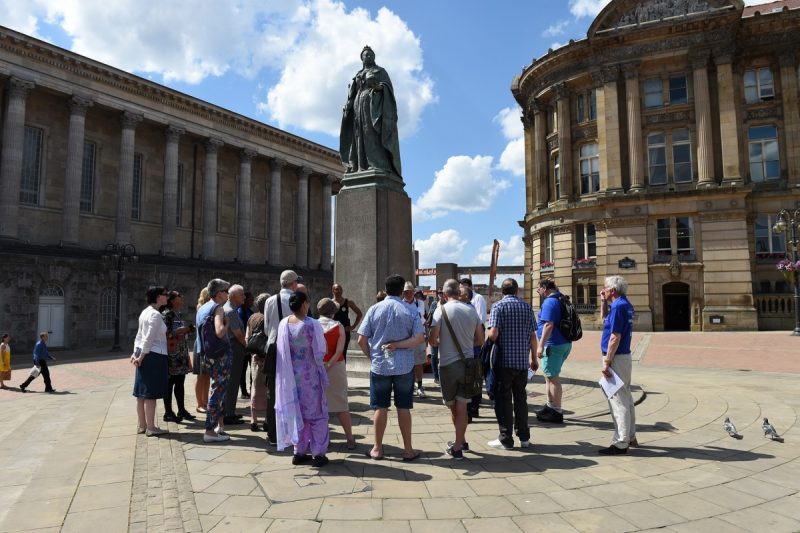 Join the Discovering Birmingham Walking Tour on Tuesday 11th September and understand more about how Birmingham developed http://birminghamheritageweek.co.uk/11-sept/discovering-birmingham-walking-tour-3/. Continue your discovery on Saturday 15th September and enjoy a free curator’s tour of the In the Footsteps of Phyllis photographic exhibition at the Library of Birmingham. The exhibition features “before and after” shots of Birmingham taken about 50 years apart. A group of photographers from the city have recreated photos taken by university lecturer Phyllis Nicklin between 1953 and 1969 to capture the second city’s changing landscape. birminghamheritageweek.co.uk/15-sept/curators-talk-in-the-footsteps-of-phyllis/

If that wasn’t enough there’s even more to discover throughout Birmingham Heritage Week, so it’s time to get planning at birminghamheritageweek.co.uk.