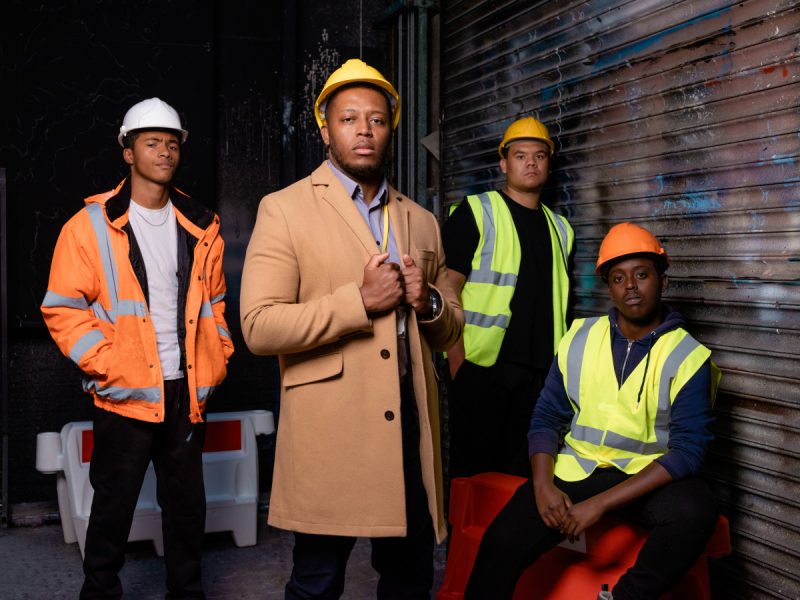 This December, Birmingham Repertory Theatre will present the world premiere of Constructed, a new play by CJ Lloyd Webley and Lightpost Theatre Company playing in The DOOR from 3-5 December 2020. The new commission joins sold-out world premieres from Birmingham Royal Ballet (22-24 Oct) and Rosie Kay (21 Nov) in a season of new works at The REP this winter.

Constructed explores the culture of working-class black men in Britain. Set on a failing construction site, a group of labourers seek to better themselves but hierarchy and social circumstance forces them to stick to the job at hand. When a rare opportunity for promotion arises, fragmented relationships born out of frustration threaten to break apart the brotherhood of co-workers. This new play seeks to dig deeper behind the workplace banter of a construction site, exploring the challenges that face working class manual workers both on site and at home.

Writer of Constructed, CJ Lloyd Webley said; “My inspiration for Constructed first came when looking through some of history’s most iconic structures; we are all aware of their existence but who were the labourers behind these great landmarks? What is their story and how does this apply in the modern context? We almost never hear of, or celebrate, the skilled tradespeople who build our megastructures further than the architect who designed them. 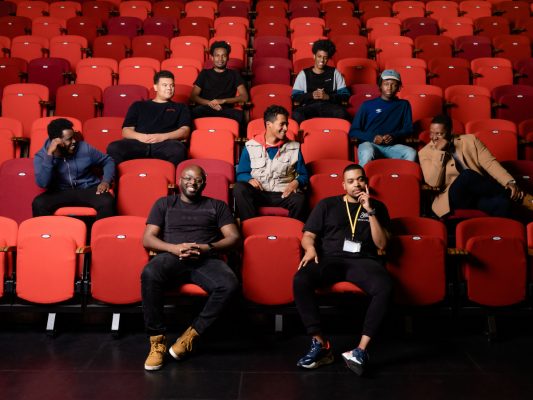 “In the middle of writing the play, George Floyd was murdered, and the Black Lives Matter movement began. I started to think where do we go from here and how can this inform some of the narrative in Constructed – exploring the possible and seemingly impossible for working class black men in modern Britain.”

Lightpost Theatre Company is a company of young black men between the ages of 18-26 from across Birmingham and the West Midlands. The company seeks to actively challenge some of the social stigmas and ideas associated with young black men, using theatre as a gateway to create new plays of social and historical importance.

Lightpost Theatre Company originated as part of Shifting the Dial – a programme that aims to improve the mental well-being of young men of African, Caribbean, or mixed African or Caribbean heritage.

Constructed plays at The DOOR at The REP from 3-5 December 2020 – tickets are on sale now at birmingham-rep.co.uk