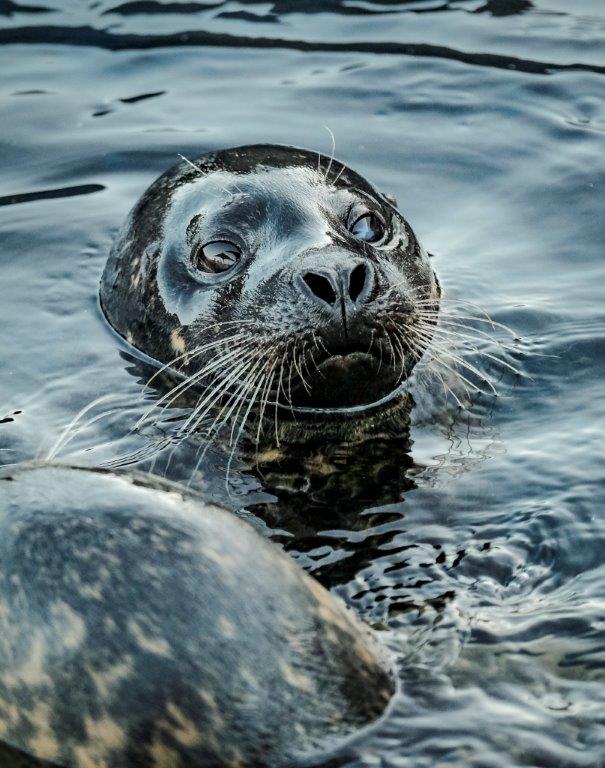 The National Sea Life Centre in Birmingham is set to welcome a pair of rescued seals to the City, homing them in their state-of-the-art Mammal Rescue Facility and under the care and watch of a specialist welfare team from early April.

Miley and Boo, who have medical conditions which will prevent them from ever surviving in the wild, will be fostered from Sea Life Centres in Hunstanton and Scarborough respectively over the coming weeks in order to make critical space within rehabilitation hospitals for the coastal sites during their heightened “pup season”, when demand for rescues of common seals in Britain is at an all-time high.

Birmingham’s new temperature-controlled rescue facility, which was # revealed by the National Sea Life Centre earlier this month, was identified by Animal Health Officials as the perfect respite – and a safe, indoor environment which Miley & Boo have become accustomed to.

Boo will be the first seal to arrive in early April from Scarborough and is a lovely, playful and smart five-year-old male who was rescued as a pup when he was just one week old. It was clear from a young age that he had underlying health problems; both physiological and neurological. After a rehabilitation attempt, trained welfare staff and medical professionals conduced Boo’s conditions would impede him in the wild, and so to give him the best chance at survival, he would remain under the care of animal carers.

The smaller of the two common seals, Boo is under-developed for his age and currently weighs circa 45kg – a fraction of the 80kg average a seal of his age would weigh – and needs daily enrichment, a special diet and medication from a team of trained welfare professionals who will look after him at the Birmingham Centre.

Miley was an abandoned pup, rescued at just 2 days old from Old Hunstanton beach in 2012. After struggles in the water, she was eventually washed up on the beach, exhausted, before being taken in by the animal welfare team at Sea Life Hunstanton. Whilst Miley had no obvious injuries, her umbilicus was still attached and so the team had her under constant observation and administered the necessary fluids to protect her welfare; nursing and feeding her a special liquid diet during her early days. At just a few weeks old Miley became uninterested in food and started to lose her fur. After examinations and tests by specialist vets, it was discovered she had a long-term thyroid problem which can only be controlled with daily medication. 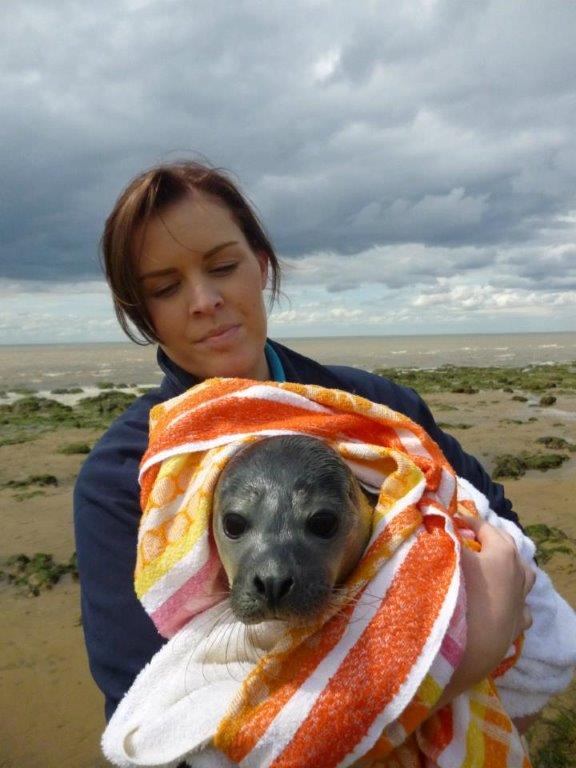 Miley is a friendly and gentle natured seal who is going to be the perfect companion for Boo when she joins him a few weeks later. Together in Birmingham they will help to teach the thousands of visitors all about seal conservation work and the wider environmental impact on our oceans.

Amy Langham, General Manager at the National Sea Life Centre Birmingham said: “We’re very much looking forward to providing a welcome home and expert care for Miley and Boo, allowing our sister Centres to cope with the increase in rescues and demand to help during pup season. Miley and Boo are wonderful seals with incredible personalities and the whole team are looking forward to getting to know them!”

The newly engineered environment at the National Sea Life Centre in Birmingham has had a £multimillion investment and been carefully constructed to emulate a natural ocean habitat. With multiple
touch points and observation decks from land and sea, the live working rescue facility serves a dual purpose in also becoming a tactile viewing encounter where visitors can become immersed in the
lives of these incredible creatures. 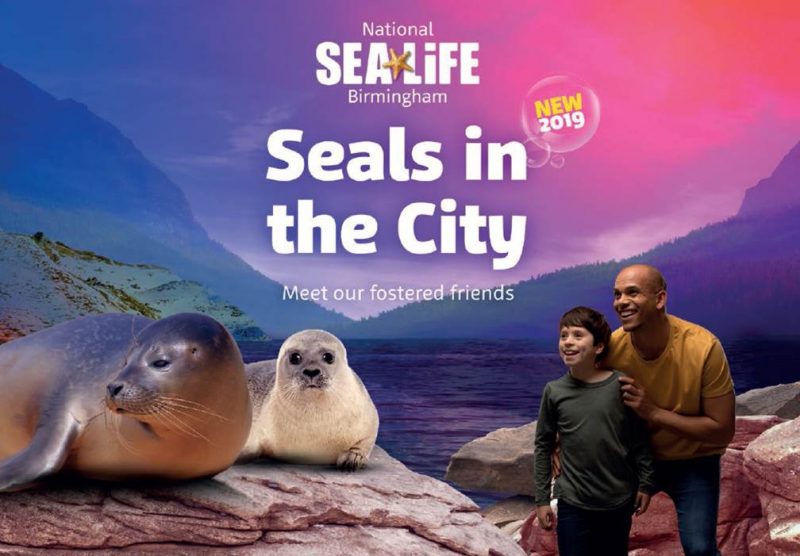 To meet Miley and Boo, or to find out more about their stories and how they will be cared for, please visit https://www.visitsealife.com/birmingham/