RESEARCHERS HOPING TO FIND HIDDEN HISTORIES FROM AROUND THE GORGE 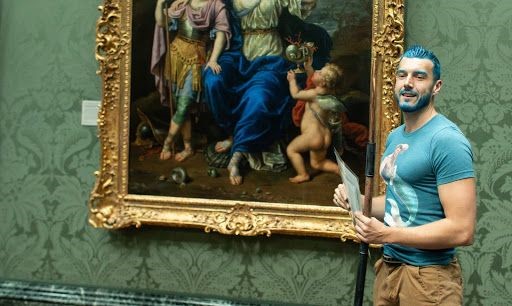 A major new research project has been launched by The Ironbridge Gorge Museums Trust to uncover the overlooked histories of the area – and it wants the public to get involved too.

The Hidden Histories project aims to document the Ironbridge Gorge’s historical stories, characters and links to the Empire, women, disability and the LGBTQ+ (Lesbian, Gay, Bisexual, Transgender and Queer) community – all of which are often left out of the history books.

Teams of external researchers have been brought in by the Trust to look at the four key areas, with the information being collated over the coming months.

Funded by Arts Council England, the project kicks off this weekend with the Trust’s first-ever live online event, Steam PunQ – which is a virtual history cabaret night, featuring a look at lesbian, gay, bisexual and transgender people connected to the area, alongside cocktails, performances and a drag act.

Sacha Coward, who has spent 10 years working with communities to make museums a more exciting and welcoming space for everyone, is leading the LGBTQ+ research.

He said one of the difficulties of documenting queer history is that much of it was destroyed because of its perceived illicit nature.

“When you talk about queer history, many people don’t understand that it’s often a history of burned letters and hidden relationships – it was for much of history illegal and people were often frightened to reveal their true selves, for fear of persecution” said Sacha.

“I’ve come across it over and over again. It’s just not there on a blue plaque for everyone to see – you have to look between the lines to find these stories.

“If you go back to the 1800s, being queer was almost certainly going to be seen as a scandal. There were very few people who were out and proud. Unless you were a wealthy and notable figure like Oscar Wilde, you just couldn’t be that way publicly, and even Oscar was convicted, incarcerated and had to flee to France after his sexuality was revealed to the public! Queer people that were less well off than him, less protected, are even harder to find in the historic record!” 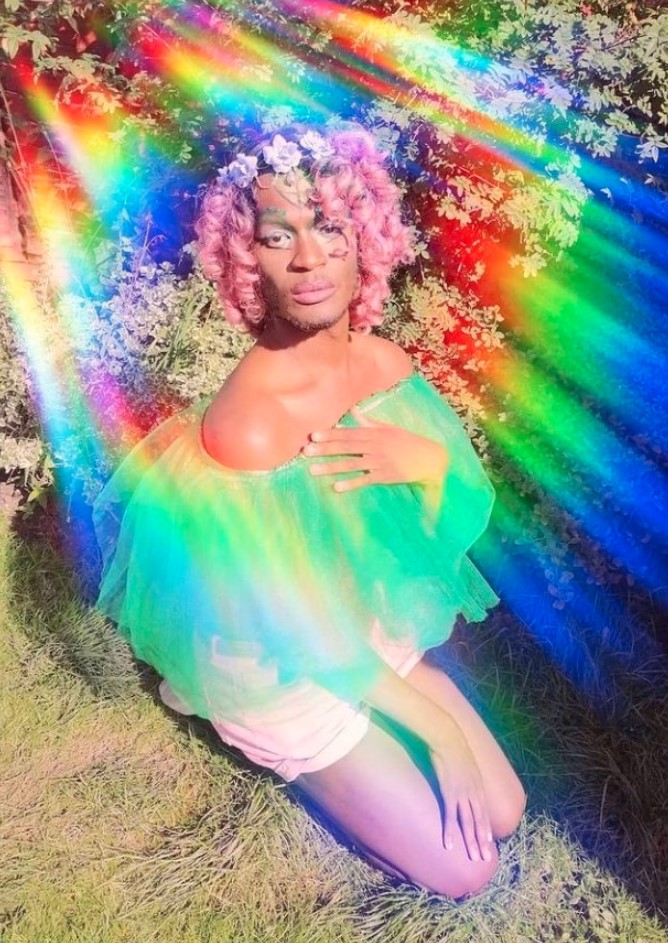 Sacha said another challenge was the area’s industrial past.

“It’s quite unique to be documenting queer history in an area that has always been seen as having a very masculine, working class past, with its strong links to the Industrial Revolution. It’s not a traditional area to look for queer stories in. The fashion and art world, big cities like London, Birmingham and Manchester, yes – but Ironbridge, no. That doesn’t mean it’s not there, but we have to look a little harder. It also makes this work even more meaningful and important.”

Amanda Phillipson, The Ironbridge Gorge Museums Trust’s Lifelong Learning Manager, said: “This is a really exciting project for us. It’s the first time we have done anything like this and we see it as a springboard to make these hidden histories part of the stories that we tell our visitors every day.

“We’re delighted to be working with the researchers on the project, and we’re also really keen to get the local community involved. People often don’t think that their stories are important enough to be part of a museum collection, but we want to change that thinking.

“Our hope is people will share their personal stories and family histories with us so we can document them. We’re keen to make strong connections with the community so we can continue to work with them on a regular basis.

“We’re also looking forward to our very first live virtual event at the end of the month. Steam PunQ should be a lot of fun, but with some surprising tales that people may not have heard before about LGBTQ+ people from the area.

“The fact that we’ve had to take this online because of Covid has given us the opportunity to reach new audiences. We’ve sold tickets to people living in London, Germany and Australia, which shows there’s a huge interest in this sort of project.”

The Ironbridge Gorge Museum Trust is one of the region’s premier tourist attractions, sited at the birthplace of the Industrial Revolution with 10 museums along the Gorge.

The Steam PunQ event takes place on Zoom from 6.30-8pm on Saturday February 27. Tickets cost just £3.50 and are available from www.ironbridge.org.uk.