Rudy’s Pizza to open in Birmingham 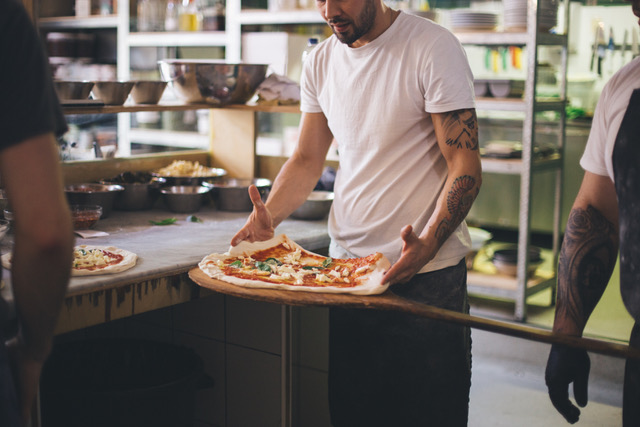 Rudy’s, a thriving independent Neapolitan pizzeria, that originally opened in the heart of ‘little Italy’ Ancoats, in Manchester, in 2015, has announced plans to open a new site in Birmingham this summer – its fourth pizzeria in the Rudy’s portfolio.

Since its launch, the pizzeria has since gone on to achieve worldwide acclaim, recently being ranked as the third best pizza in Europe. Also, rated ‘No.1 Pizzeria in the UK’ by Trip Advisor.

Rudy’s will bring its laid-back, buzzing neighbourhood pizzeria to Birmingham city centre with an 85-cover restaurant, for walk-ins only. 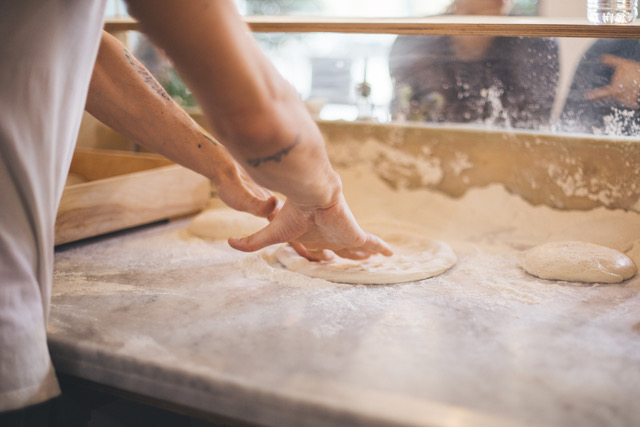 THE BEAUTY OF SIMPLICITY

The beauty of Rudy’s is its simplicity. It’s all about the pizza. The stars of each pizzeria are the experts, and the lively Pizzaiolo’s (pizza makers) follow the traditions and artistry of traditional pizza from Naples – the birthplace of pizza.

Rudy’s has seen unprecedented praise in the world of pizza. Described in the new international guidebook, Where to Eat Pizza, as “Now one of the best places to eat pizza in the world”, and The Guardian voted Rudy’s as one of the top ten pizza’s in the UK, and Big 7 Travel recently stated “Talk to serious pizza connoisseurs and they’ll tell you Rudy’s is good as anything you’ll ever taste”, ranking it the third best pizza in Europe. 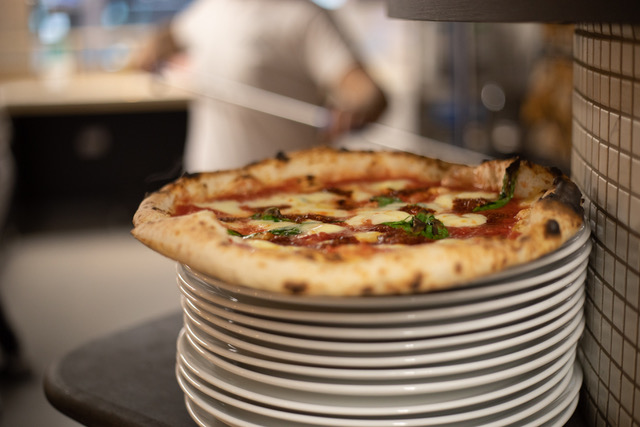 Rudy’s are looking for hardworking, pizza loving individuals to join the Birmingham team. There are a number of opportunities for all levels; From pizzaiolo’s and kitchen crew to floor team and management, Rudy’s are on the hunt for those who are passionate about all things Neapolitan and will bring joy to the pizzeria.