“SAVE A SEAT” RAISES OVER £15,000 FOR BIRMINGHAM REPERTORY THEATRE AND BIRMINGHAM ROYAL BALLET 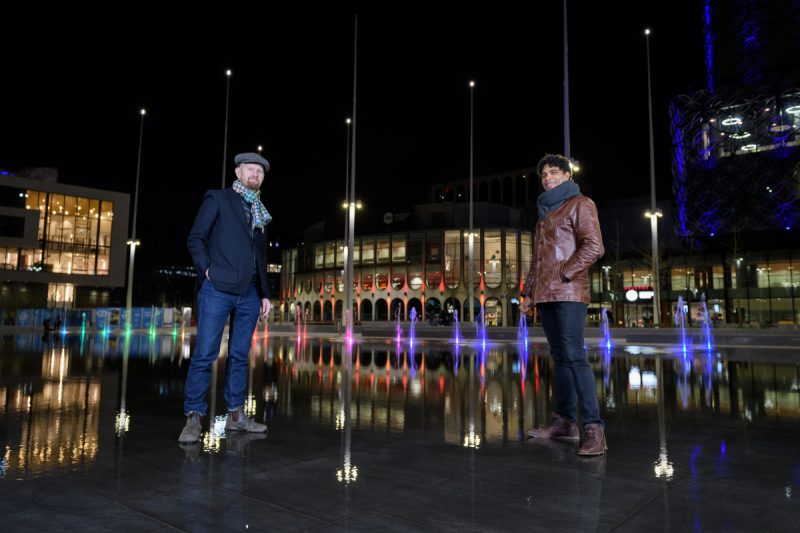 This past festive season, audiences were asked to Save A Seat as part of a new fundraising campaign by Birmingham Repertory Theatre and Birmingham Royal Ballet. Today, both Birmingham cultural institutions are pleased to announce that over £15,000 in donations were raised thanks to the generosity of audiences and the incredible support of match-funders, global law firm DLA Piper in Birmingham.

The fundraising initiative aimed to help cover the lost income from some of the seats left empty during the run of The Nutcracker at The REP after performances in front of socially-distanced live audiences were cancelled due to local tier restrictions. All proceeds will be split equally between The REP and Birmingham Royal Ballet.

Audiences now have the opportunity to watch another extraordinary cast of Birmingham Royal Ballet dancers in The Nutcracker at The REP streaming online until 21 February. Tickets cost just £10 per household and can be purchased at brb.org.uk.

Trevor Ivory, Birmingham Managing Partner at DLA Piper said; “Birmingham Repertory Theatre and Birmingham Royal Ballet are two of the city’s cultural crown jewels and we are extremely proud to have supported their Save A Seat campaign during a particularly difficult time for the arts. We encourage everyone to maintain their support for these ever-important institutions when possible and look forward to a time in the not-too-distant future when the curtain can rise once again.” 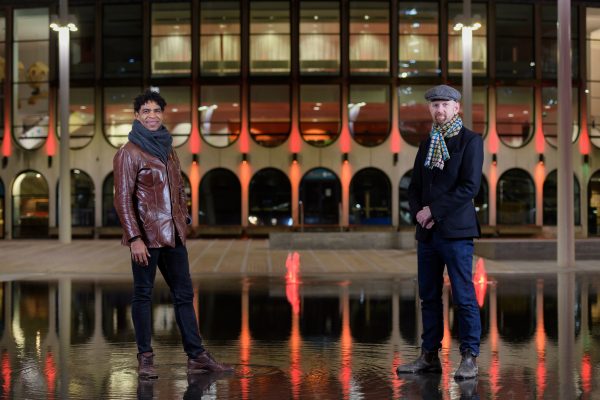 Sean Foley, Artistic Director at The REP added; “2020 proved to be an unprecedented and extremely difficult year for theatres across the country, including here at The REP. However, in these challenging times, we have been overwhelmed by the incredible support of audiences and partners – including the fantastic response from supporters to our Save A Seat campaign and the generous match-funding from DLA Piper LLP. We very much look forward to a time in the not-too-distant future when we can welcome all of those who have helped us over the course of the year back to The REP.”

The COVID-19 pandemic has resulted in many arts organisations being unable to open and perform in front of audiences for over seven months. Since March, over 80% of The REP’s income has come to an abrupt and unexpected halt, however, the theatre’s talented workforce has committed to finding inventive new ways of engaging a diverse spectrum of people and communities.

The impact of the pandemic has also had a huge impact on Birmingham Royal Ballet. With so much uncertainty, it has proven difficult for the company to confirm plans and performances or to deliver its outstanding and life changing education work to the thousands of young people across Birmingham who would ordinarily benefit from this.