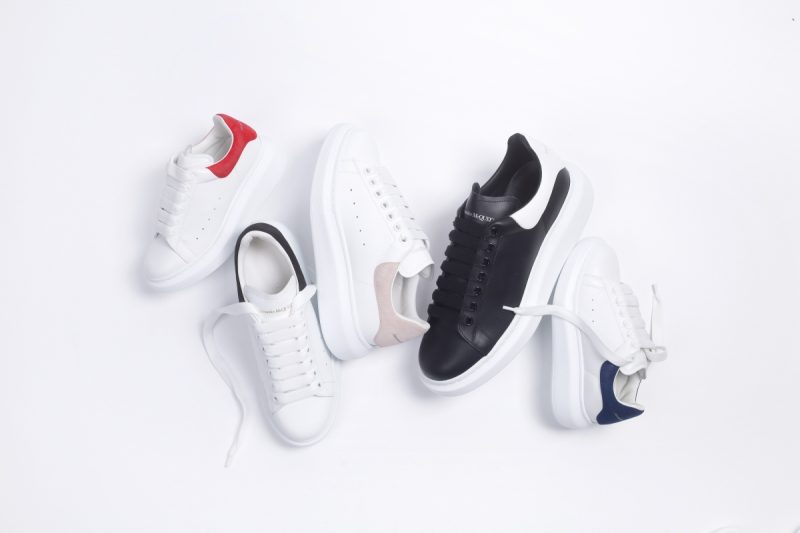 British fashion house Alexander McQueen is to bring its deluxe unisex children’s trainers to Selfridges Birmingham this month – with the store being the only place to find the exclusive footwear during the two-week global launch.

Seven different styles of trainer will be launched in childrenswear on Level 1, with sizes from 25 (8) to 33 (1), so mini-mes can don the latest runway sneakers and velcro oversized sneakers. 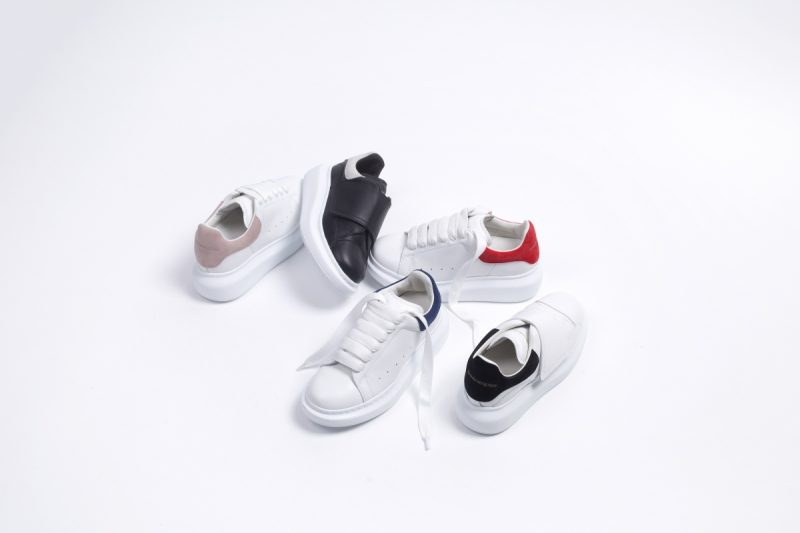 The kids’ versions are just like the grown-ups: made from smooth, white calf leather, trimmed with colour suede heel detail, large flat laces, Alexander McQueen signature on the tongue and heel, large flat laces and oversized rubber sole. They will retail for £240 and Selfridges will be the only store to stock the white trainer with lust red heel detail. 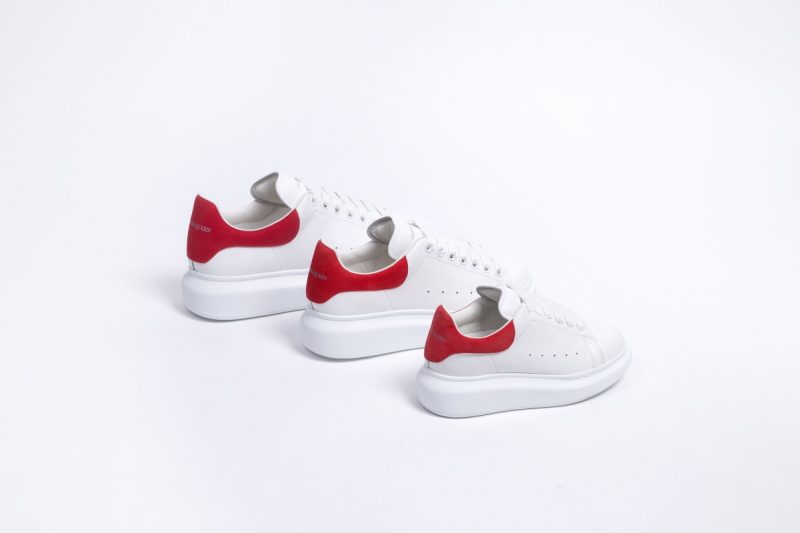 Sam Watts, general manager of Selfridges Birmingham, said: “We love to innovate with our collections and that includes our childrenswear. We’re excited to launch the Alexander McQueen trainers in store and it will add another dimension to the fabulous designer wear for younger fashion lovers.”