The West Midlands most coveted comedy prize returns as five of the county’s very best new and emerging talents are in the running for the sixth award. 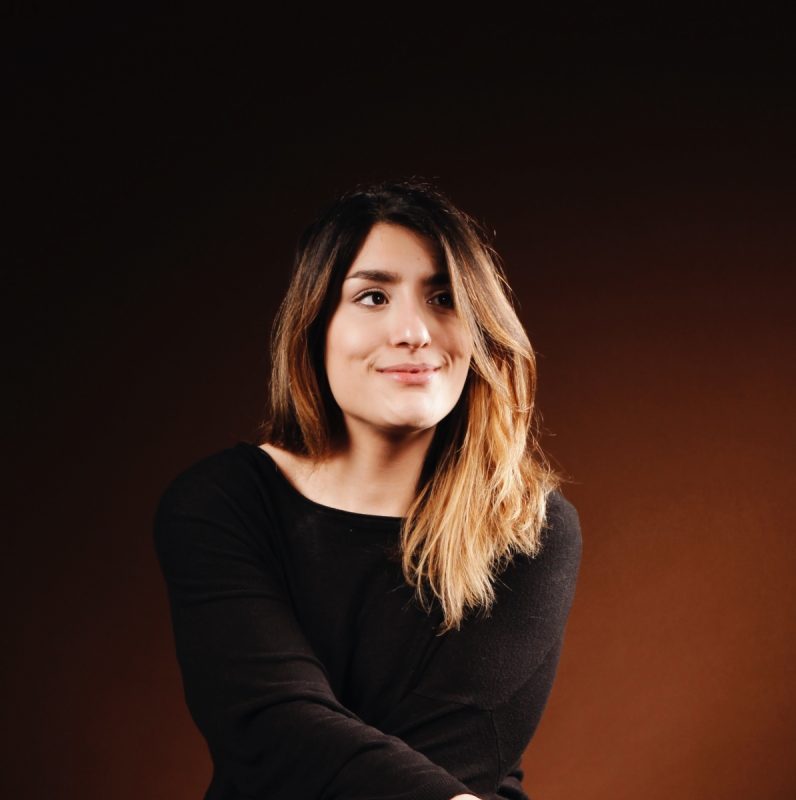 Originally from the outskirts of Paris, Ceyla AB now calls Birmingham’s Jewellery Quarter her home. With over two years of performing experience, she cites Dylan Moran, Maria Bamford and David Mitchell, as well as Desproges and Les inconnus as comedy influences. As a Funny Women 2019 finalist, Ceyla AB combines work in customer service with stand up proving herself as a credible candidate. She describes her humour as “warm, daft, strange…”. 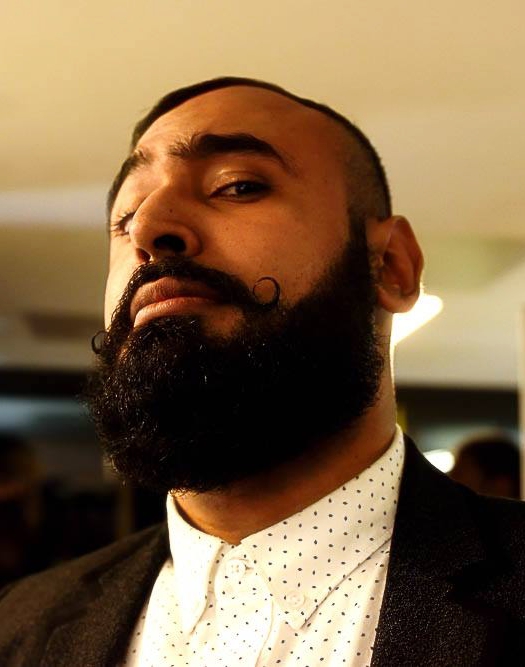 Jay Droch from Erdington made his debut stand-up in in the Jewellery Quarter’s Stirling Bar eighteen months ago. Since then, his success has only continued to grow after going on to open for Guz Khan and perform at a BBC Asian Network Comedy Night. Jay cites Robin Williams as his top comedy idol. 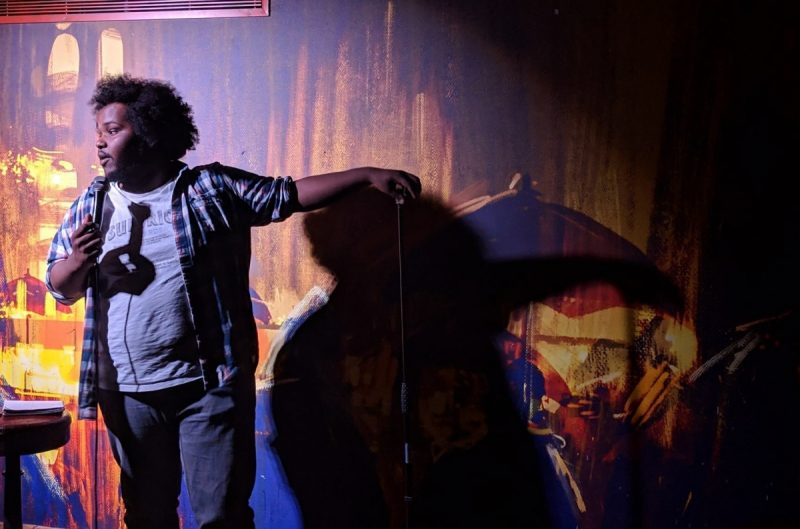 Although his comedy journey began in 2015, Adam Elmi only started considering it as a career choice in 2017. He developed a “dark and self-depreciating” style, whilst managing three-part time jobs including one as “a bouncer”. Living in Edgbaston, Birmingham, Elmi recently opened for Tom Stade on his UK tour. 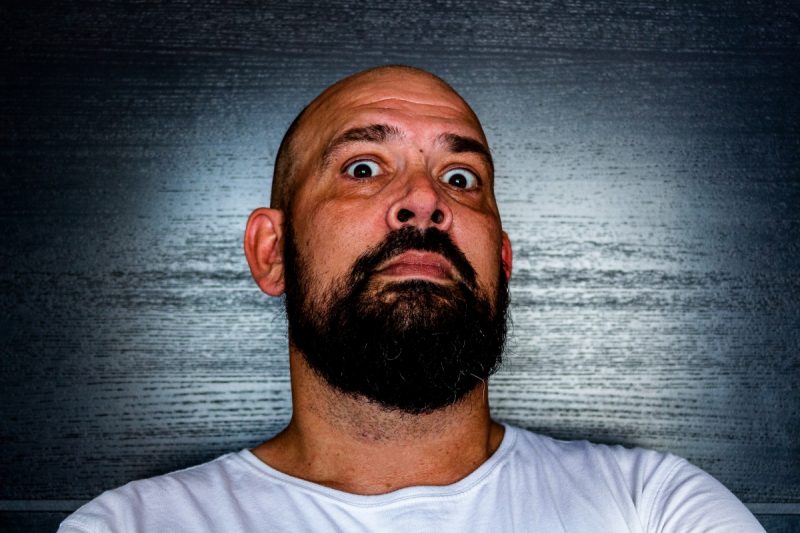 Comedic construction worker Doug Carter combines observation humour with real-life stories. Coventry born Carter made his debut at The Roadhouse in Birmingham during the Spring of 2017. It wasn’t until nine months later where he then decided to continue pursuing stand up, the decision that will bring him to the Birmingham Comedy Festival this October. 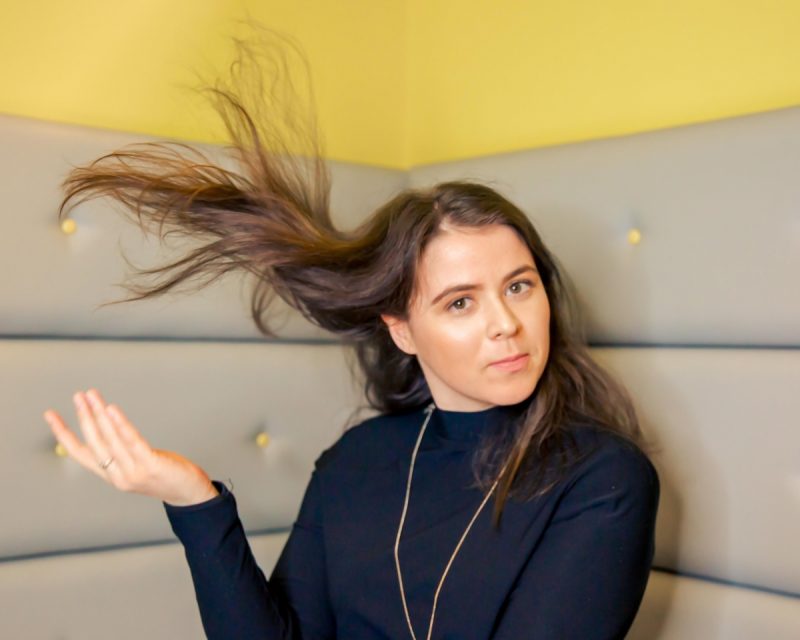 Mary Flanagan, a TV researcher and member of BBC Northern Ireland’s Comedy Writers Room, started doing stand-up in her native Belfast. This has continued since moving to Kings Heath, Birmingham at the start of this year. In the words of Mary herself, her approach to comedy is “constantly changing”, and she lists Tina Fey, Maria Bamford, Josie Long and Ross Noble as key inspirations.

Birmingham Comedy Festival will host many famous faces throughout the event, including appearances from James Acaster, Impractical Jokers and Josh Widdicombe.

The Breaking Talent Award will take place at The Glee Club, The Arcadian, Birmingham on 4th October. James Cook and Fern Brady will be performing on the night,