Solihull Summer Fest Gets Kool… And The Gang! 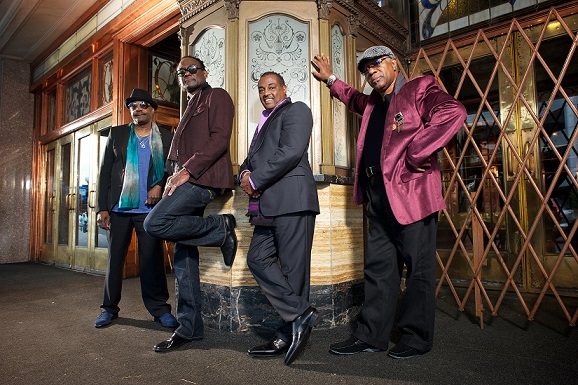 Grammy Award winners, Kool and The Gang, have been announced as this year’s headline act for the two-day Solihull Summer Fest – the festival’s 5th year! 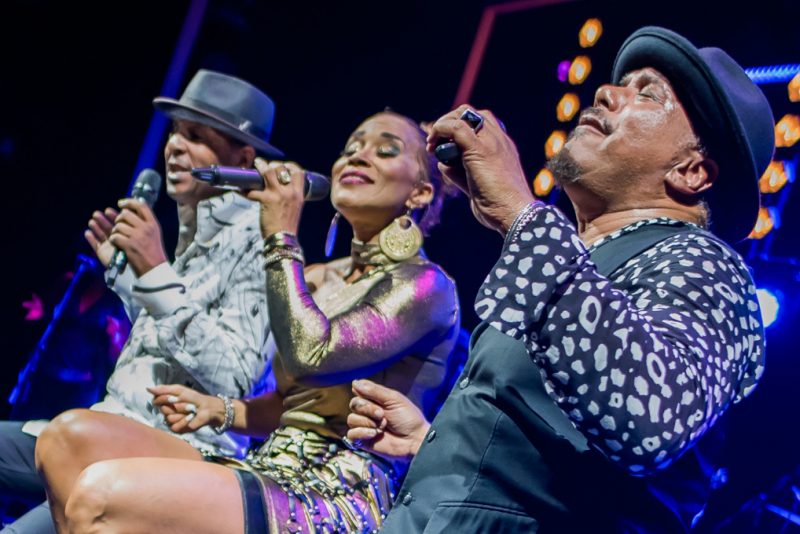 Held at Tudor Grange Park in Solihull on the 25-26 July, this year’s event looks set to be the biggest yet with performances by R & B legends Kool and the Gang; 80s soul superstars Shalamar; UK acid jazz and funk royalty, The Brand New Heavies; electronic dance duo, Snap!; one of pop’s greatest vocalists, Tony Hadley; internationally acclaimed Belinda Carlisle and the one and only Leo Sayer all joining the bill! 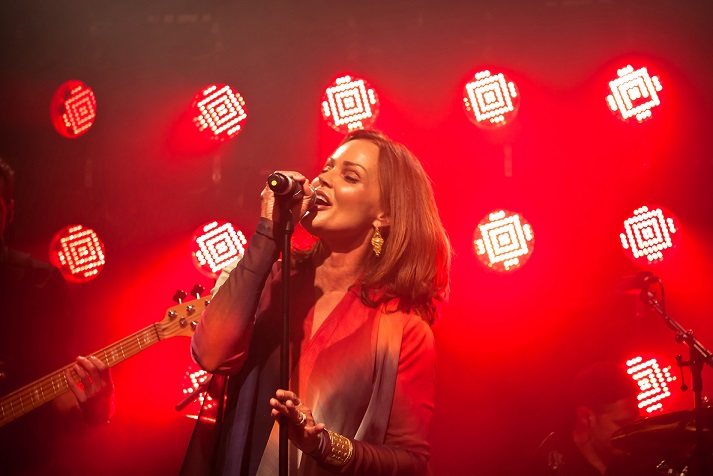