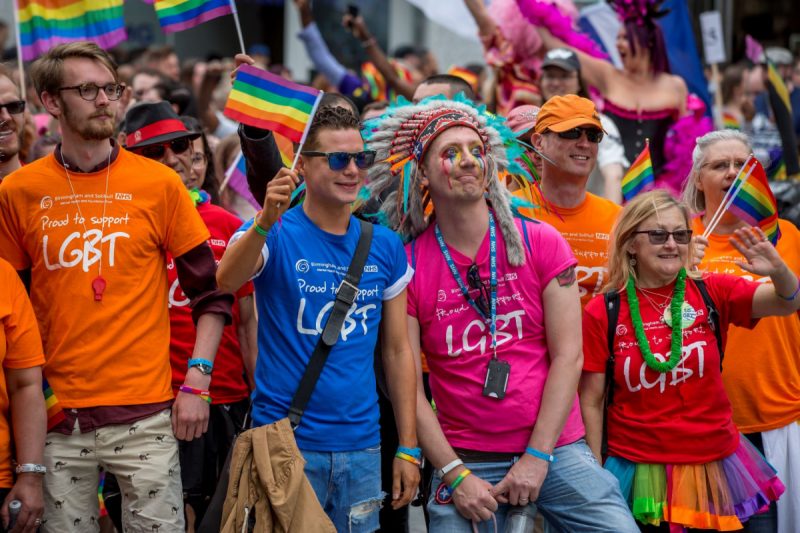 The organisers of Birmingham’s beloved Pride festival have taken the decision to postpone this year’s event, which had already been moved to September, to May 2021. As an integral part of Southside calendar, the announcement is sure to have a serious impact on the district’s once bustling economy.

Julia Robinson, Southside BID manager, is calling for the government to give additional support to the hospitality sector, which is struggling to stay afloat since the start of the government-imposed lockdown. But with Pride now cancelled completely for 2020, businesses in the district will be further impacted.

Julia said: “Birmingham Pride is one of the biggest celebrations of LGBTQ+ culture outside London. Last year the city, and Southside in particular, welcomed more than 75,000 revellers over the course of the weekend and this year’s event was set to be the biggest yet. However, given the circumstances, understandably it just can’t go ahead, with the team behind the festival putting public safety first.

“Pride brings in a staggering amount of revenue for our district, from the hotels, shops and restaurants to the bars and clubs that Southside is renowned for, the whole area benefits from the flagship event. With so much of Southside temporarily closed during the lockdown, all our businesses are already struggling. As a result, Southside BID is supporting the national #RaiseTheBar campaign, calling for the government to increase the threshold of the Retail, Hospitality and Leisure Grant that was launched at the start of the lockdown. Currently the threshold for eligible businesses is £51,000, but we want to see this raised to £150,000. By doing so, many of our bigger venues could be saved from going under.