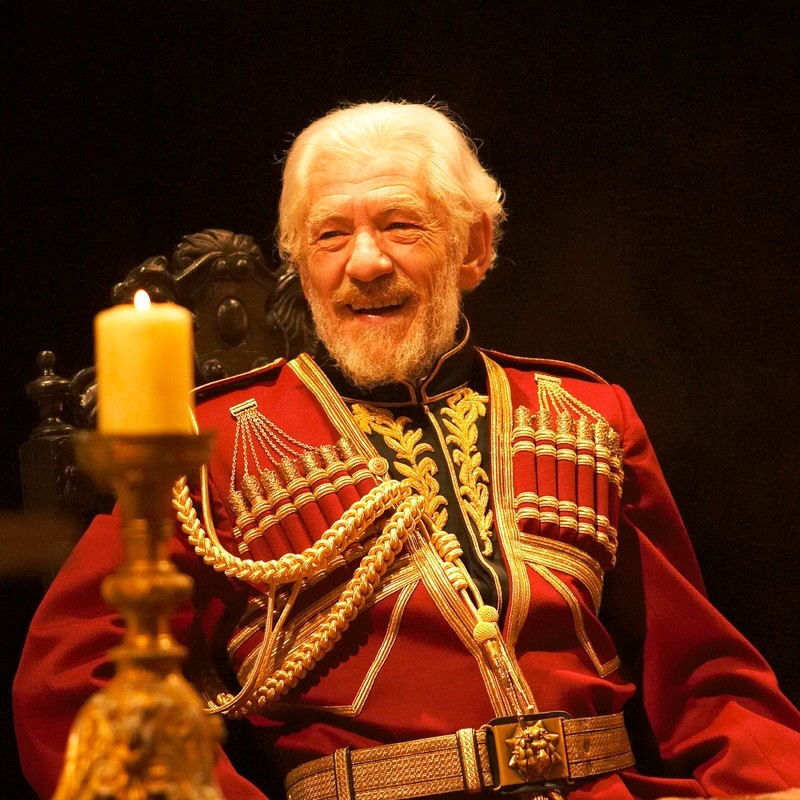 Following the success of the first series of Talking Shakespeare earlier this year, the RSC is delighted to confirm the return of the popular online conversation from Monday 16 November 2020 with confirmed guests including Ian McKellen, Helen Mirren, Roger Allam, David Oyelowo and Jane Lapotaire with further dates and names to be announced.

Hosted by RSC Artistic Director, Gregory Doran, the live, online event series runs weekly on a Monday from 6-7pm from 16 November – 14 December and is open to Subscribers, Members and Patrons of the Royal Shakespeare Company. The events are free as a thank you for the ongoing support given to the Company during the pandemic, but with a suggested donation of £10. Those interested can become subscribers for as little as £20 per year. Further details of how to support can be found at rsc.org.uk/support/become-a-member-supporter

All donations received will go towards the Keep Your RSC campaign to help secure the future of the RSC and its mission to transform lives through amazing experiences of Shakespeare and great theatre. To make a gift to the RSC, visit rsc.org.uk/support/make-a-donation/

The previous series of Talking Shakespeare, which ran over twelve weeks, attracted supporters from seventeen countries and raised over £50,000 in donations and with 400 new members joining in order to access the events. Members of the RSC’s Lead Associate School network and Next Generation participants were also able to join the events for free.

RSC Members, Patrons and Subscribers can also take advantage of a series of online talks and events which delve deeper into the RSC’s programme. On Wednesday 20 January, RSC Artistic Director Gregory Doran will be joined by John Wyver, broadcast historian and producer of RSC Live from Stratford-upon-Avon series to discuss the highlights and challenges of adapting Shakespeare for the screen.

This will be followed by an exclusive screening of Julius Caesar on Thursday 21 January. Directed by Gregory Doran, this seminal 2012 production by the RSC relocates Shakespeare’s political thriller to contemporary Africa. The screening will be available to Subscribers, Members and Patrons from Thursday 21 January for a limited time only.

On Thursday 4 Feb, rhetoric expert Benet Brandreth will be on hand to discuss his latest book: Shakespearean Rhetoric: A Practical Guide for Actors, Directors, Students and Teachers and delve deeper into how his experience as a barrister compares to working in theatre.