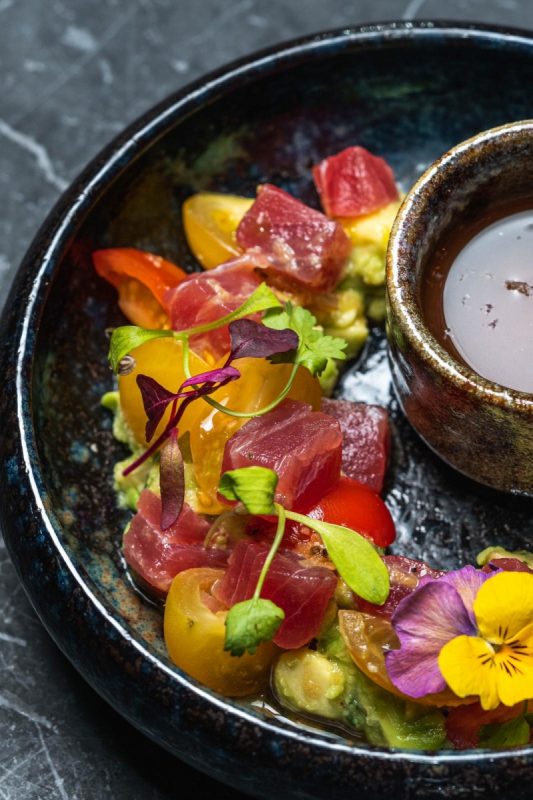 Summer is coming to a close and the night’s are getting darker, the new season brings with us new flavours.

Joining the small plates section, guests can dine out on the new Asian-style Beef Carpaccio served with truffle, ichimi and artichoke chips, as well as Soft Shell Crab XO with green chilli, spring onion and coriander. Another welcome addition is the delicate Tuna Yuzu Ceviche served with avocado, chives and black pepper. 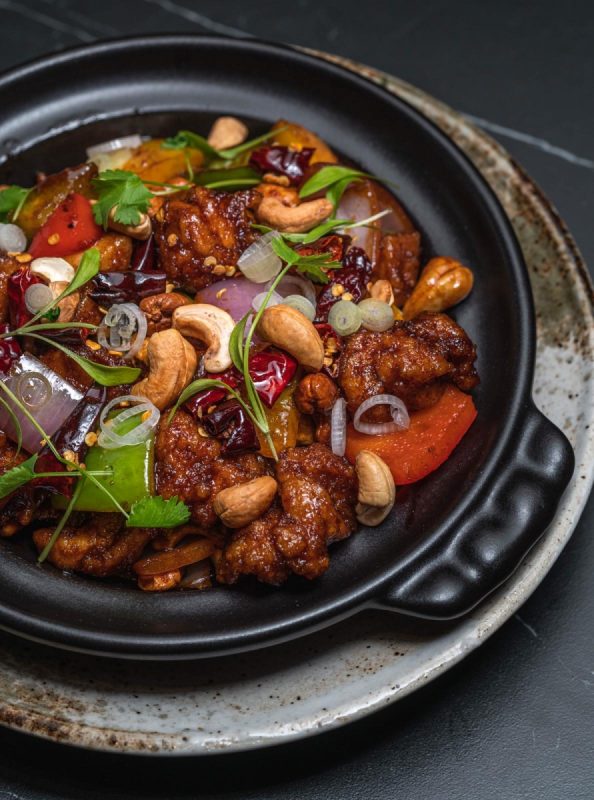 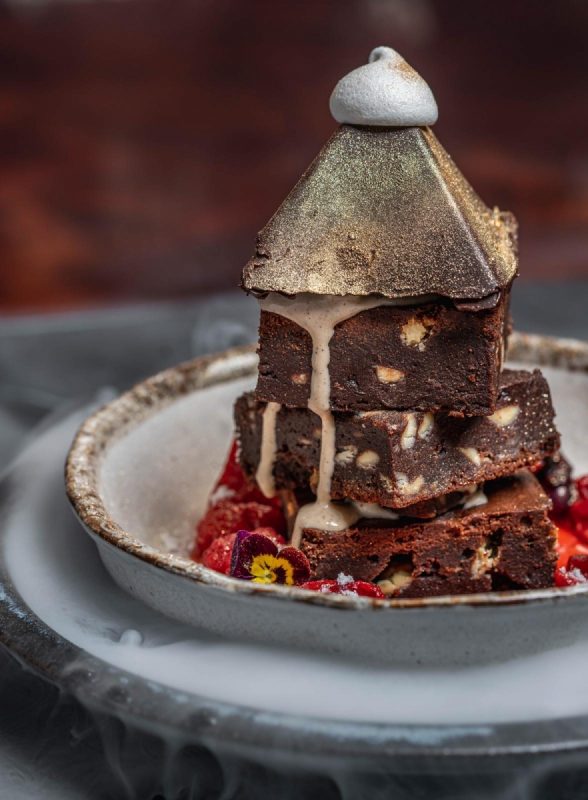 Guests would be wise to save room for dessert as Tattu has introduced a tempting new trio the new menu. For a smashing grand finale, the Chocolate Brownie Pagoda is a three-tiered masterpiece featuring layers of homemade brownie topped with a chocolate parcel containing a sumptuous mascarpone ice cream.

Diners can also revel in the art of surprise with the new dessert wontons filled with milk and dark chocolate, spiced orange and coffee flavours served with a plum dipping sauce. And finally, the Asian Pear Sticky Toffee pudding is certain not to disappoint with flavours of cinnamon, vanilla and almond delivering a warming vegan dessert for the colder months.

Tattu’s seasonal sharing menus will also feature an array of the new dishes starting from £42 per person. Each menu is perfect for groups wanting to embrace the traditional style of Chinese dining with a host of dishes to share. For bigger groups the large party menus are designed for nine or more and will deliver a feast for all come the festive season.