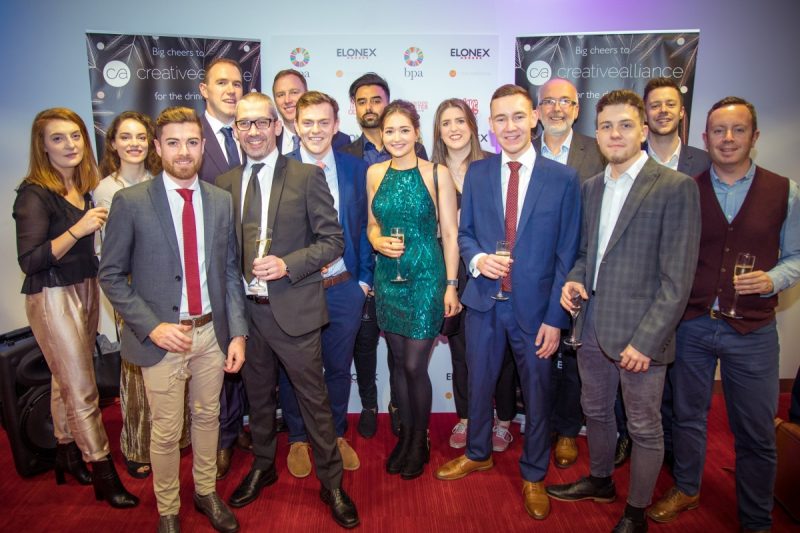 Creative industries from across the city came together to celebrate both the festive season and Birmingham Publicity Association’s two year partnership with LoveBrum.

The group revealed they have raised a total of £16,500 with the partnership, which has seen dozens of events held throughout Birmingham to raise money for the popular charity.

Guests at the event, held at the Birmingham REP theatre at the beginning of this month, enjoyed music and entertainment at the sell-out lunch, which is renowned throughout the industry in bringing sparkle, style and networking on the first Friday of the festive season. 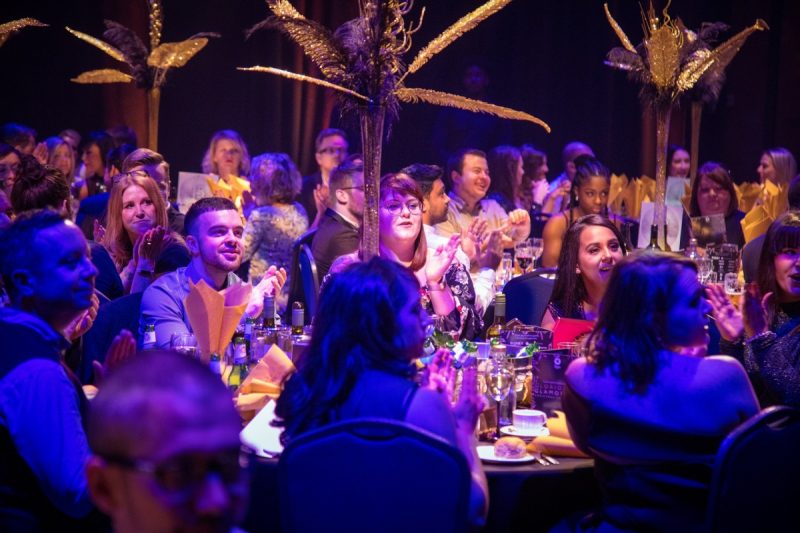 The money raised will go towards a number of projects throughout Birmingham.

The event, which was sponsored for the 6th year running by Elonex attracted over 200 people from creative agencies, designers, media, marketeers and freelancers.

Caroline Chell, Chair of the BPA said: “We were just thrilled to be able to show everyone the incredible amount we have managed to raise over the past two years, and want to thank LoveBrum for their support. It has been a pleasure to work with them. 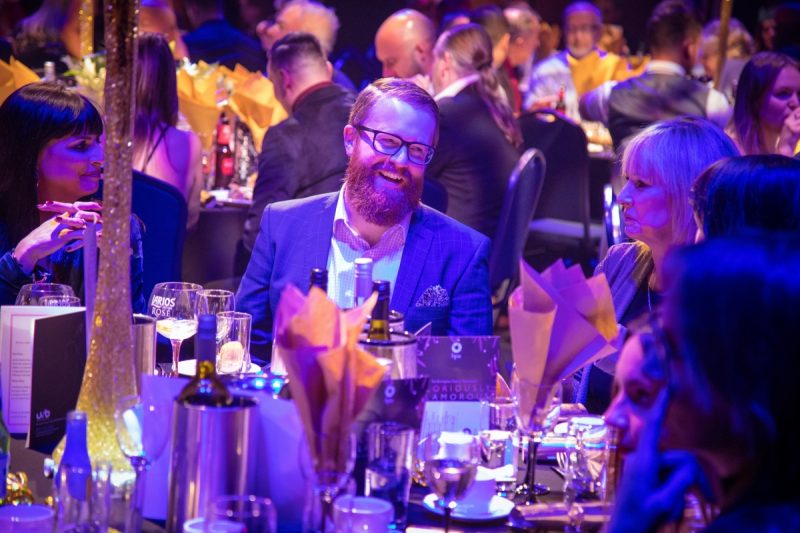 “The BPA works with a charity that is close to our hearts for two years, and this partnership has been fantastic and the team there are just brilliant and we fully support what they do and are glad we have been able to help so many over this time. We will be revealing who our chosen charity for the next two years in January, but will obviously be making sure we still help Tim and PJ as much as we can.”

PJ Ellis, Co-Founder of LoveBrum who picked up the donation, said: “The BPA’s support has been overwhelming.  When we set LoveBrum up, we had always hoped that these sort of relationships would be built, but never dreamed that they would happen so quickly.  We will therefore be forever grateful to the BPA for supporting us so early on into our journey. Not only has the organisation helped us raise a substantial amount of money – every penny being committed to local projects – but it has also helped us widen our reach and network, helped raise our profile, and introduce us to some amazing people. 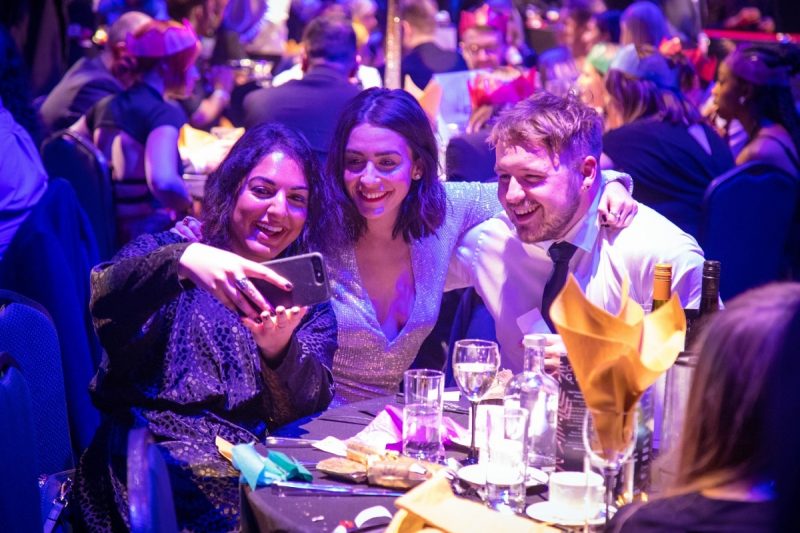 “We hope that we can continue to support one another in some shape or form for years to come.  The BPA and everyone involved should be proud of being part of such a longstanding organisation; a platform that allows like-minded people to come together to network and socialise, but also to make a massive difference to local (and national) charities at the same time.  I wish everyone involved all the best,” he said.

Caroline said that such events would not be possible without a great deal of support.

“The BPA Council puts a lot of time and effort into bringing these events to fruition, volunteering their time outside of the day jobs. They also wouldn’t be possible without a number of generous sponsors – we’d specifically like to thank our event sponsor Elonex Outdoor. Our council members too also put a lot of their time and energy in making sure these events can go ahead. Their backing  is vital and very much appreciated.”

The BPA supports the media and creative industries in the region, while raising money for key charities that its members wish to support. Its members include global organisations to sole traders, graduate trainees right up to CEOs and MDs, media owners and agencies, advertising and marketing agencies, digital agencies, PR agencies and freelancers.