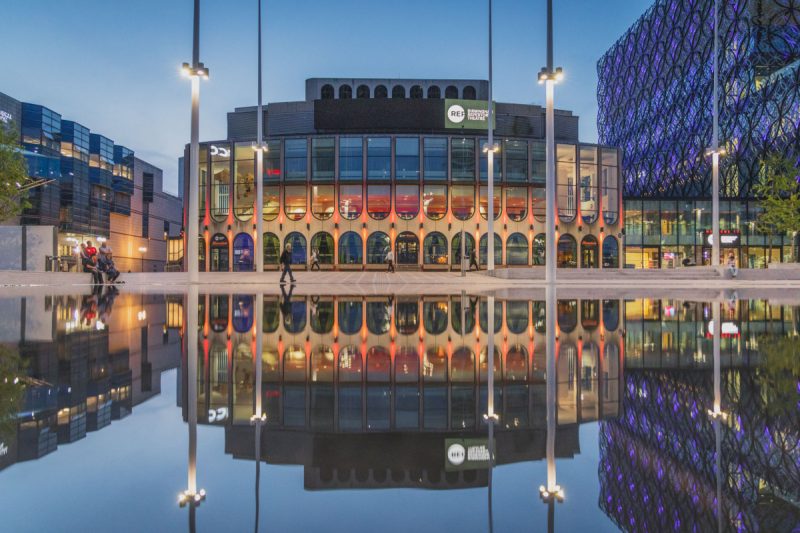 Birmingham Repertory Theatre has become the first major venue in Birmingham to announce the return of live performances this May.

The venue will see two productions which were postponed due to local restrictions and lockdowns finally take to the stage. Both productions are created and performed by Birmingham artists; Rosie Kay’s Absolute Solo II on Wednesday 19 May 2021 and Lightpost Theatre’s Constructed from Thursday 27 – Saturday 29 May 2021. Tickets are on sale now at birmingham-rep.co.uk. Customers with tickets for previously scheduled dates for both productions will be contacted direct by the box office

Sean Foley, Artistic Director of The REP said; “It’s been almost twelve months since we closed our doors and ceased almost all live performance. It’s been an extremely challenging period for all theatres across the country, but I’m delighted we can now look forward to welcoming back audiences and artists, and am thrilled to announce that now, quite rightly, some of Birmingham’s brightest talent will reopen the venue in May. 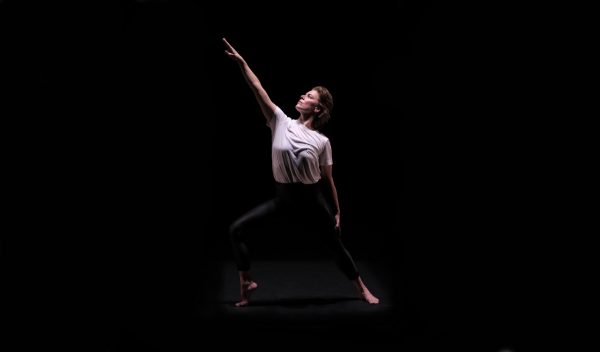 “After being able to reopen briefly in October with the World Premiere of Birmingham Royal Ballet’s Lazuli Sky, and then moving the special Christmas production of The Nutcracker at The REP online – the first livestream ever from the REP – we will continue our presenting of the best that the City can offer. Acclaimed choreographer and dancer Rosie Kay premieres Absolute Solo II on 19 May. Lightpost Theatre Company, a company of young black men between the ages of 16-26 from across Birmingham and the West Midlands, and supported by The REP, will premiere their brand-new production, Constructed a week later from 27-29 May.

“Both will showcase the very best our city has to offer as we all gather together again, the theatre returns to live performance, and The REP looks forward to celebrating the 50th anniversary of our home in Centenary Square.”

21 years on from her first ever solo show, Absolute Solo, which she performed in the 1999 Edinburgh Festival, and six years since last appearing on stage herself, Kay returns with Absolute Solo II – works that look backwards and forwards at her personal experience as a female in dance. The triple bill includes a new work created on her-self during lockdown which explores the notion that now, as an older dancing female, she has something to say about the female body and the experience of being female and being on stage.

Constructed explores the culture of working-class black men in Britain. Set on a failing construction site, a group of labourers seek to better themselves but hierarchy and social circumstance forces them to stick to the job at hand. When a rare opportunity for promotion arises, fragmented relationships born out of frustration threaten to break apart the brotherhood of co-workers. This new play seeks to dig deeper behind the workplace banter of a construction site, exploring the challenges that face working class manual workers both on site and at home. Constructed is directed by CJ Lloyd Webley and Mathias André.

Lightpost Theatre Company originated as part of Shifting the Dial – a programme that aims to improve the mental well-being of young men of African, Caribbean, or mixed African or Caribbean heritage. The Shifting the Dial Partnership is a unique collaboration comprised of The REP, First Class Legacy, Centre for Mental Health and Birmingham and Solihull Mental Health NHS Foundation Trust and is funded by the National Lottery Community Fund.

In line with current Government regulations, The REP has taken a number of carefully managed steps and precautions to help audiences feel safe and enjoy their chosen performance. The theatre has introduced a series of new safety measures such as socially distanced seating, hand sanitising stations, temperature checks and additional cleaning. More information can be found at birmingham-rep.co.uk.

The REP will be monitoring the situation closely regarding government advice around performances in outdoor and indoor venues, with a number of contingencies in place. The priority, as always, will be the safety of audiences, performers and staff.

Tickets are on sale now at birmingham-rep.co.uk.