The Latest News from Birmingham Airport this Autumn! 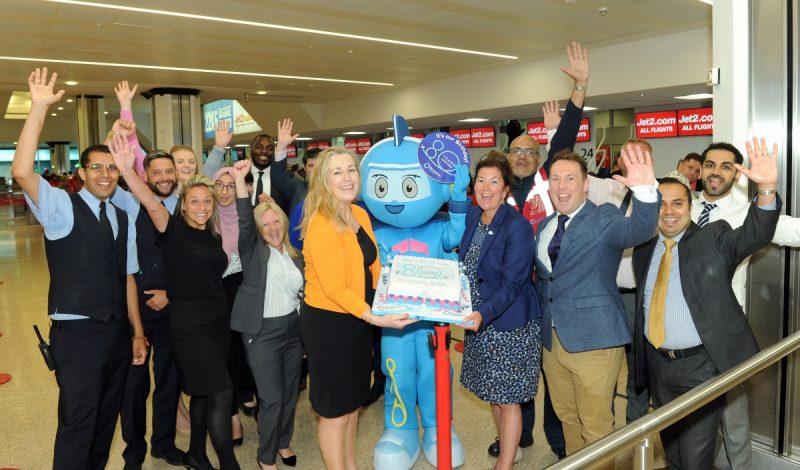 Those were the days… Birmingham Airport Celebrates its 80th Birthday

On the 8th July Birmingham Airport marked eighty years since HRH The Duchess of Kent officially opened Birmingham Airport, then known as Elmdon. Over the past eight decades, the airport has handled some 275 million passengers and grown to serve 13 million people each year. Just two months after the opening on a rainy day on the 8th July 1939, the Second World War broke out, the Air Ministry requisitioned the airport and all civil flying ended. However, on the 8th July 1946, exactly seven years to the day, the airport reopened for civil flying. By the early 70s it was handling one million passengers a year and in 1981 development started for a new terminal on the opposite side of the runway, where it operates still today. On the 30th May 1984, Her Majesty the Queen opened the new facilities which had capacity for three million passengers and in the first year of the new operation saw record numbers of passengers. Today, Birmingham Airport serves 150 direct flights and a further 340 onward connections world-wide, supporting 8000 on-site jobs. In the last 10 years alone, it has invested more than £300m to develop its infrastructure to enlarge the terminal, build a new pier and air traffic control tower as well as additional car parks, hangars, hotels and extending the runway to enable aircraft to fly further. The airport is now about to embark on a 15 year, half a billion-pound investment programme that will transform the terminal site even further. 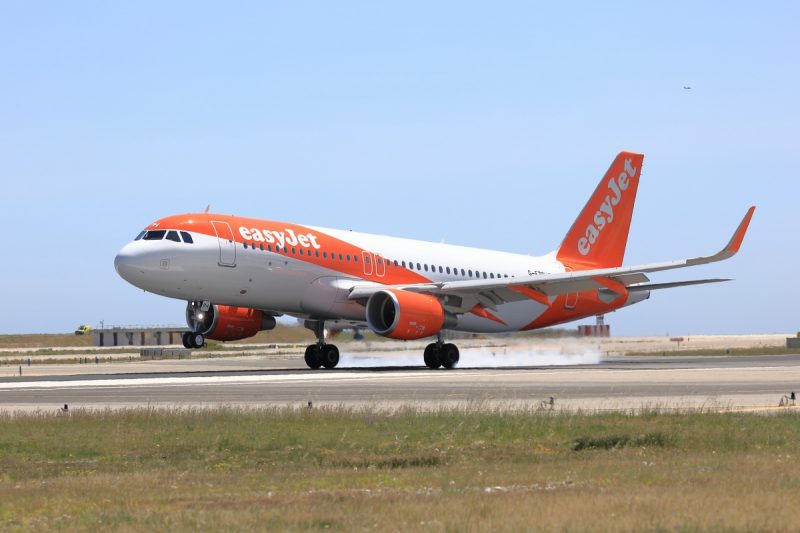 easyJet, Europe’s leading airline has announced that it will introduce a new route, starting in the spring from Birmingham Airport to Glasgow. easyJet’s new domestic route starts on 29th March 2020 and will operate 13 times a week between the two cities. The short flight is expected to be especially popular amongst those travelling on business and commuters travelling between the two major UK cities. easyJet started flying from Birmingham in December 2007 with its route to Geneva and has since added services to Belfast. The flights from Birmingham to Glasgow will operate all year round and easyJet expects to carry 180,000 passengers in the first year alone operating on its A319 and A320 aircraft. 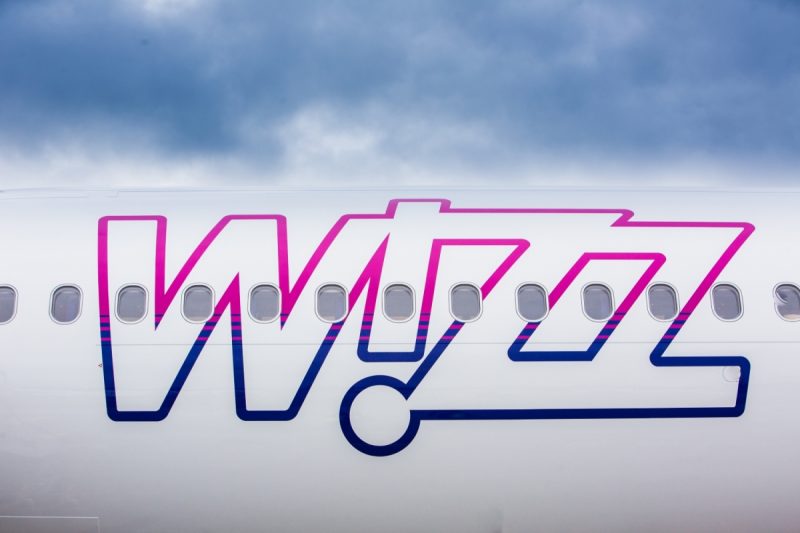 Wizz Air have launched two new routes from Birmingham Airport to Poland; Poznań, Poland’s fifth largest city and Krakow – the seventh Wizz Air route to operate from Birmingham Airport. Travellers to Poznań can expect an abundance of things to see and do including a choice of historical attractions and museums, renaissance-style architecture, as well as dining and nightlife options to suit a range of tastes. Those wishing to explore Krakow, a city known for its old-world ambiance and charm, can experience a range of exciting galleries, cafes, pubs and restaurants.

One-way fares to Poznań and Krakow start from £17.99. Visit  www.wizzair.com 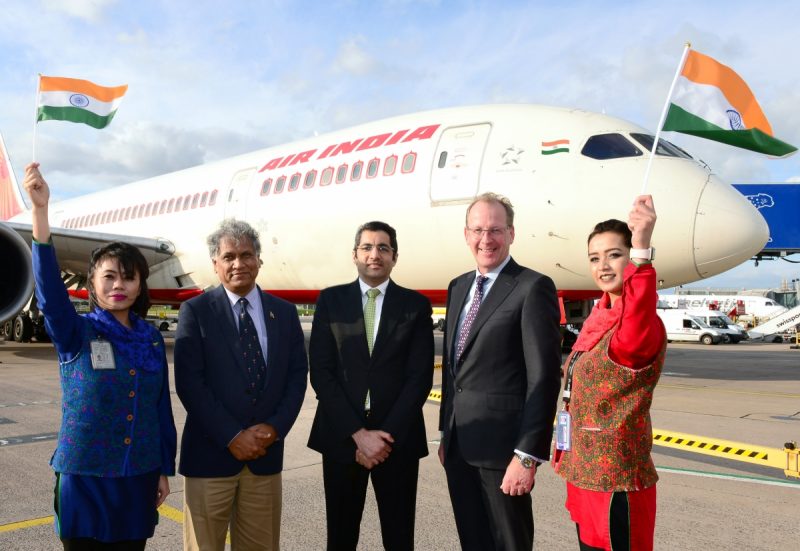 Air India has resumed its six weekly direct flight schedule to Delhi and Amritsar from Birmingham Airport, following a short period of reduced frequencies due to airspace restrictions out of the airline’s control. The reestablished schedule commences on Indian Independence Day.

Direct services are available three times weekly to Delhi and onwards to Amritsar each Monday, Wednesday and Sunday, and three times weekly to Amritsar and onwards to Delhi each Tuesday, Thursday and Sunday. The flights are operated by Air India’s Boeing 787 ‘Dreamliner’, with 18 seats in the business class cabin and 238 in economy, and customers have access to a further 42 onward destination across the Indian-subcontinent via the airline’s Delhi hub.

Air India first began operating from Birmingham Airport in 2013, with direct flights to Delhi. The airline expanded its Birmingham operation in 2018 with non-stop services to Amritsar, serving the Midlands’ strong demand for friends and relatives wanting direct access to the Punjab. Over this six-year period, some 750,000 passengers have used Air India services, and with the resumption of this six weekly schedule, there are 3,000 seats available between India and Birmingham each week on the non-stop flights.

Find out more at www.birminghamairport.co.uk/