The Mormons are coming to Birmingham! 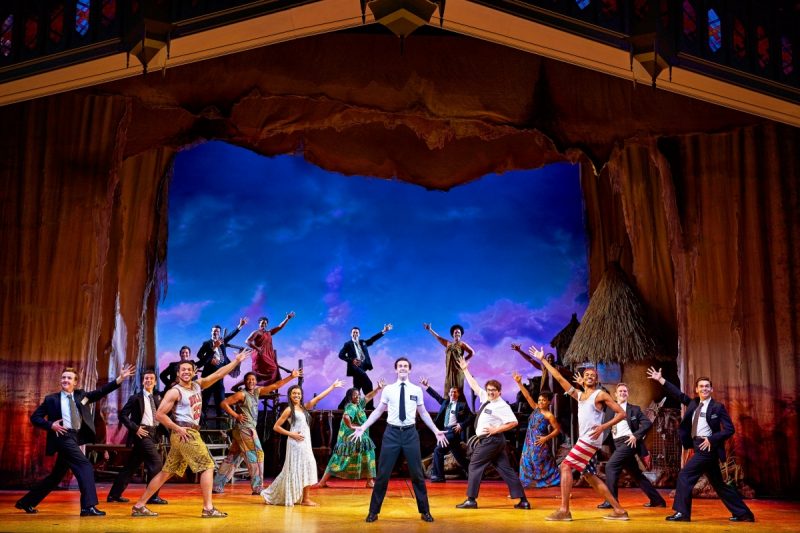 The Book of Mormon, Broadway’s smash-hit musical written by Trey Parker, Matt Stone and Robert Lopez, is coming to Birmingham Hippodrome next year from 4 March 2020. 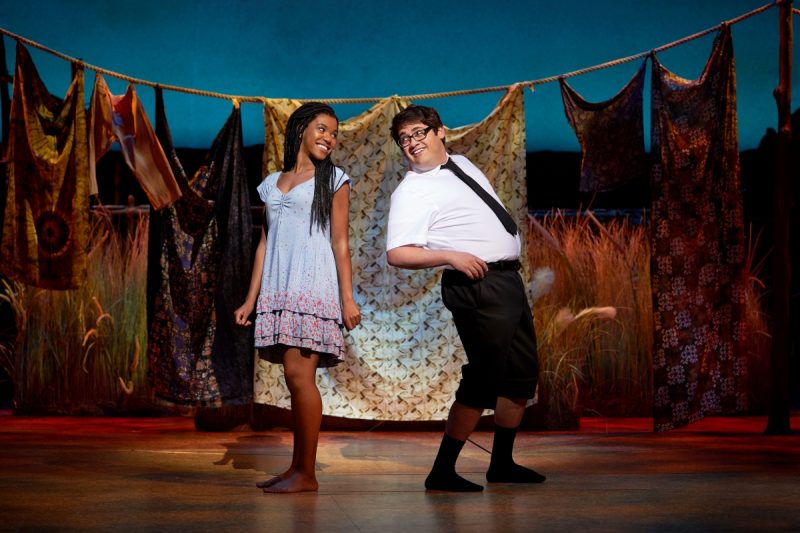 Robert Lopez co-created the Broadway musical Avenue Q and co-wrote the songs for Disney’s Frozen and Coco. He is one of only fifteen artists to win all four major entertainment awards – Emmy®, Grammy®, Oscar® and Tony® Awards.

The Book of Mormon follows a pair of Mormon boys sent on a mission to a place that’s a long way from their home in Salt Lake City. 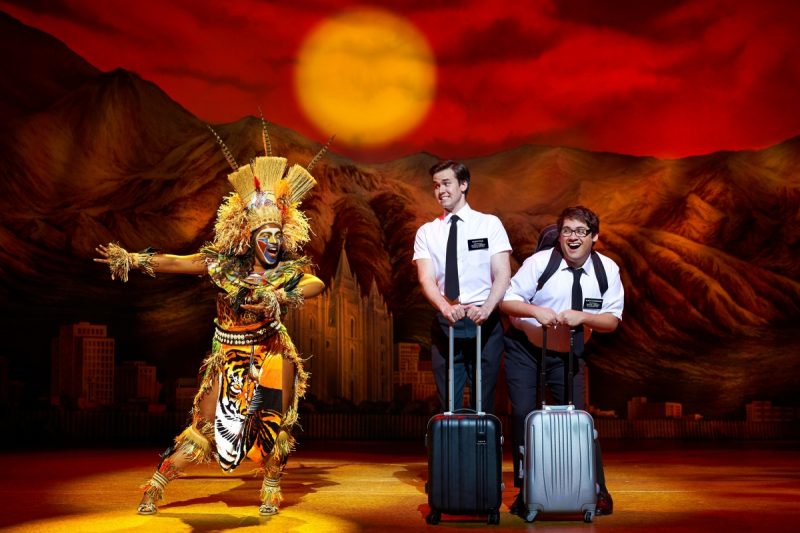 Since making its world premiere in March 2011 at New York’s Eugene O’Neill Theatre, where it won nine Tony® Awards, including Best Musical, The Book of Mormon has been performed on three continents and won over thirty international awards. The musical has smashed long-standing box office records in New York, London, Melbourne, Sydney and cities across the U.S.

The London production opened in February 2013, winning four Olivier Awards® including Best New Musical, and breaking the record for the highest single day of sales in West End history. It has sold out every one of its 2766 performances to date at the Prince of Wales Theatre.

For tickets visit www.thebookofmormonmusical.com, www.birminghamhippodrome.com or call 0844 338 5000 (4.5p per minute plus your phone company’s access charge).